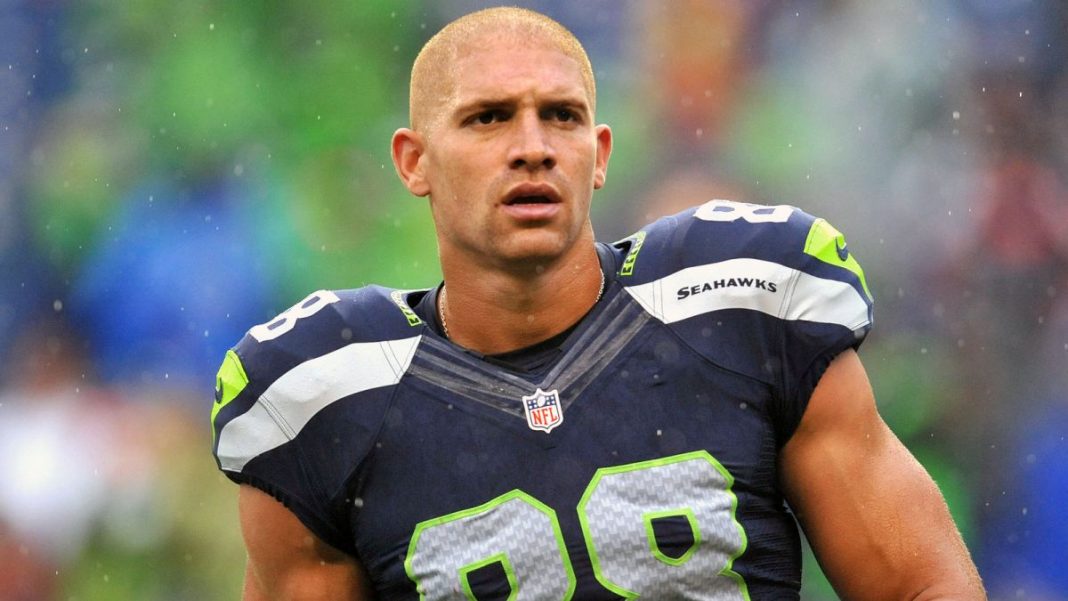 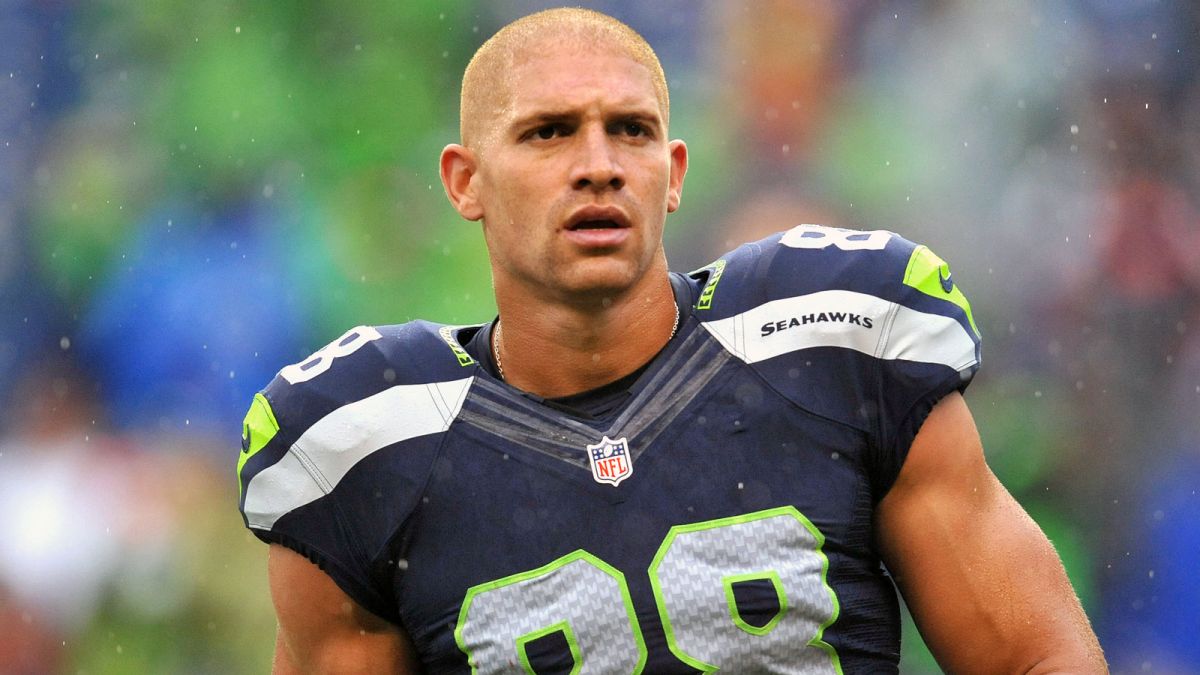 If you don’t have the tight end who enjoys life as much as he does mashing safeties into the turf, then you do not have a sure thing at the position.

But only one lucky guy per fantasy league can have Rob Gronkowski. So if you can’t get Gronk, what are you gonna do?

Pouting is my usual go to move after the big man goes off the board in my fantasy leagues. That rarely helps my cause, though. And the clock starts ticking so I have to move on and find another tight end, even though no one I pick will have the potential that the Patriots’ star has.

After the number one obvious choice comes off the board, it is a crap shoot. All the projections go out the window seemingly every week. Guys like Antonio Gates, who should be washed up, explode with big games. And tight ends you never heard of, start playing like they are the next coming of Tony Gonzalez.

It may take you a couple weeks to get the right tight end in your lineup. The position is just so volatile.

Even with that volatility, I’m still tasked with giving you advice on the five tight ends you should not draft. I realize I could get death threats if one of the guys listed starts the season with a string of double-digit fantasy games.

But here I go anyway. Stay away from these five tight ends at all costs. 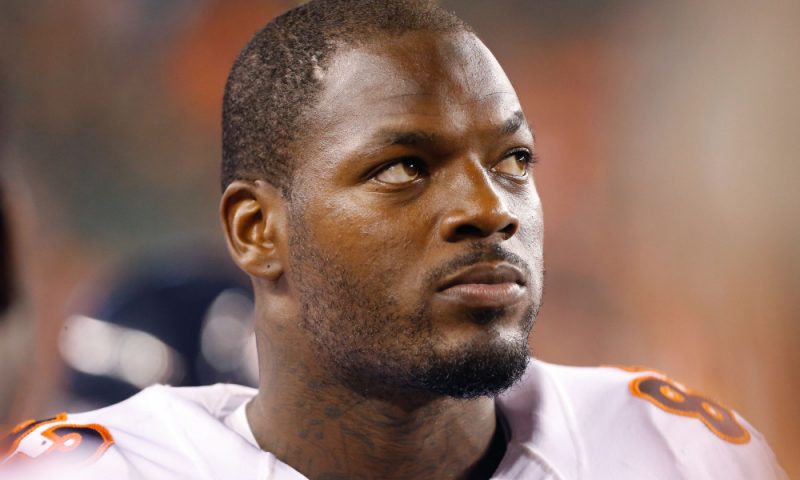 – Martellus Bennett. He may seem like a fine choice. After all, he had 90 catches and six touchdowns in 2014 when he played a full season for Chicago. But in New England as long as Gronk stays healthy, Bennett will not get the red zone targets needed to pile up steady fantasy points. 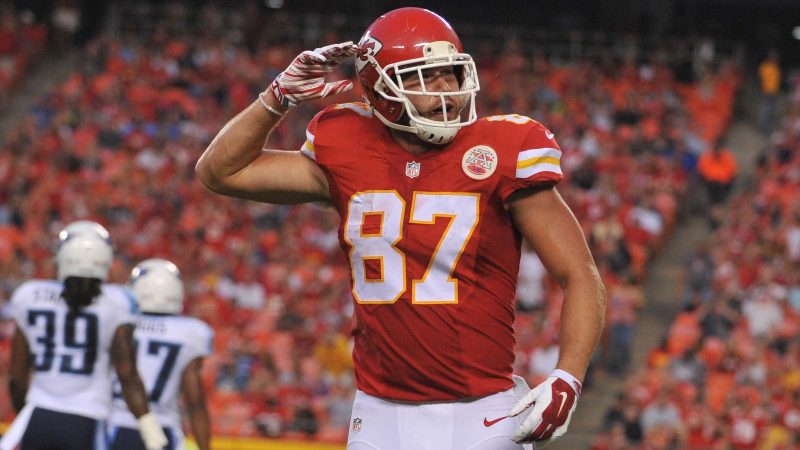 – Travis Kelce cost me a lot last year. He seemed poised to set some fantasy records. That never happened, and I dropped him as soon as that fact became apparent. He’s a big name that doesn’t deserve a high round pick on your part. He scored just five touchdowns on 103 targets last year. Compare that to Cincinnati’s Tyler Eifert who found the end zone 13 times while being targeted just 74 times. 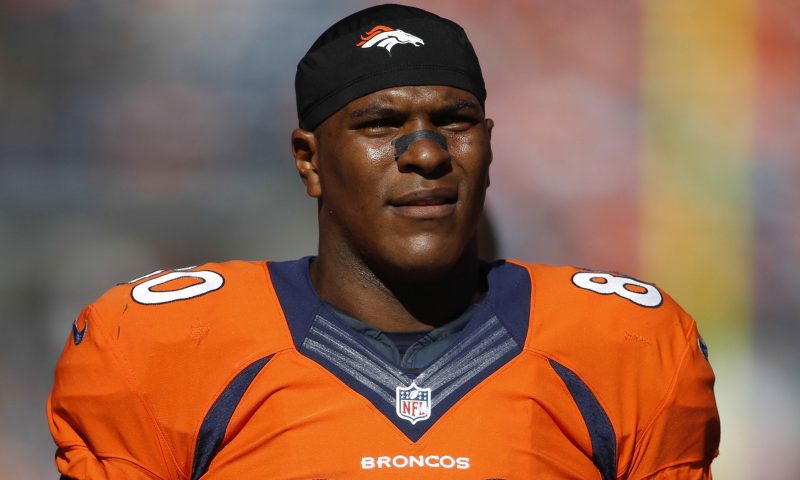 – Julius Thomas. Fantasy players shouldn’t expect the big man to reach the TD levels he saw when Peyton Manning was in his heyday with Denver in 2013 and 2014. Thomas is a good player still, but his best years are behind him when it comes to scoring big fantasy points for you. With the “Allen Brothers” coming into their own in Jacksonville, Thomas’ targets will not be on the uptick going forward. 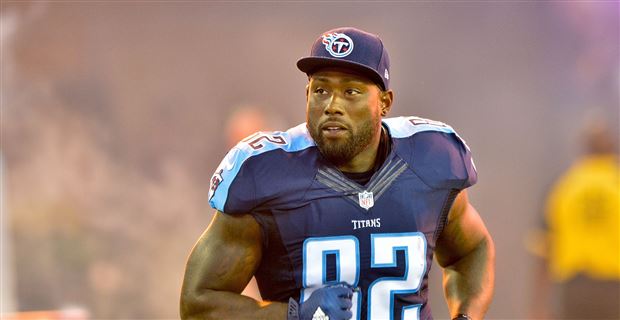 – Delanie Walker. The 32-year-old Titan was fifth-best in fantasy production for tight ends last season. Not bad, but he is the oldest TE among the top ten fantasy TEs from last year, now that Ben Watson is out for the year with an injury. It’s worth mentioning that Walker’s fantasy average per game was boosted by a 23.5 point explosion on the pitiful New Orleans defense. 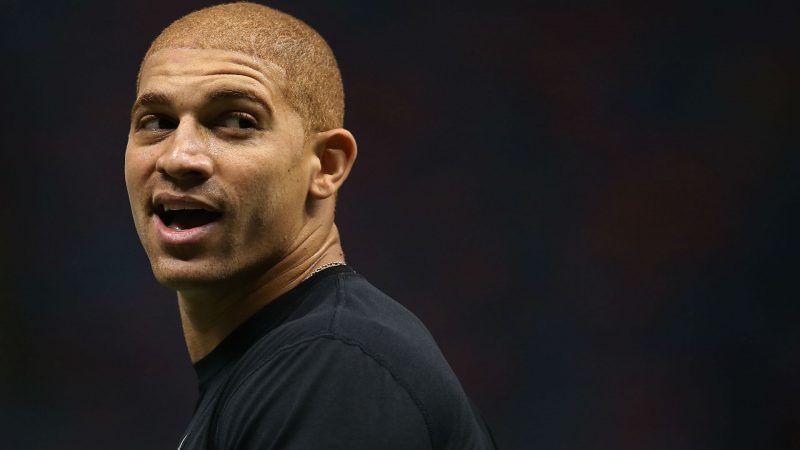 – Jimmy Graham. Don’t you think Seattle would have used Graham more effectively last year if he had been a good fit? So all of a sudden he’s gonna see eight targets per game in 2016, coming off a torn patellar tendon? I don’t see that happening. He had a grand run with Sean Payton crafting gameplans around him as a Saint, but Pete Carroll has a different mindset. Graham might be a good pick in some fantasy world where players fit in no matter which team they’re on. But this is the real fantasy football world we’re dealing with here!

If all that TE talk made your head spin, just take Gronk as early as you can in the draft. You may not get value for him by using one of your first two picks, but at least you won’t have to worry about tracking tight end stats every four days.