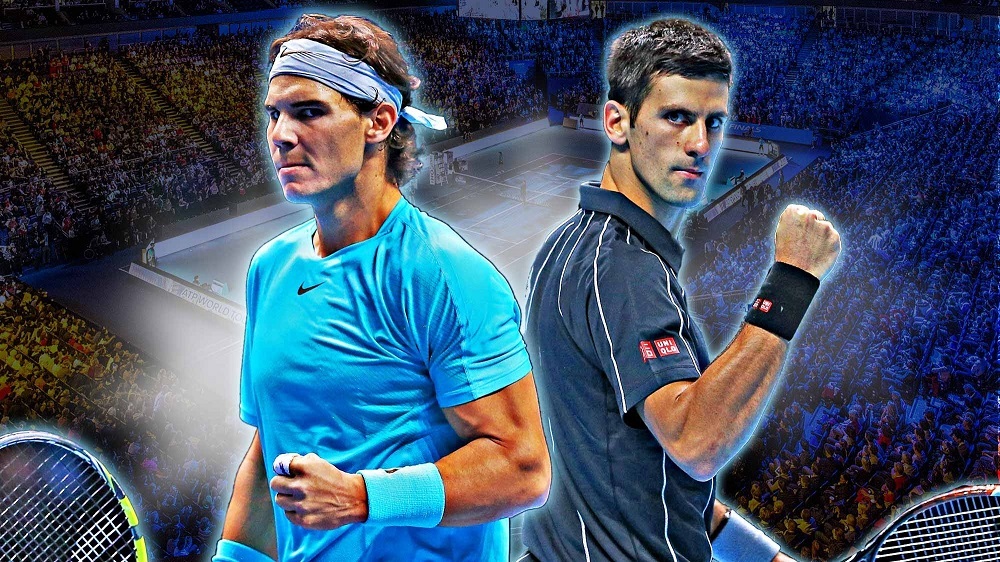 Novak Djokovic is into the fourth round at the 2016 US Open with hardly a scratch on him. The World No. 1 had to win his first-round match against Jerzy Janowicz, something Djokovic did in four sets, however since that time the Serb has not had to complete a set. He walked over Jiri Vesely in the 2nd round on Wednesday and, in the 3rd round on Friday, Mikhail Youzhny retired down 2-4 in the first set. What has resulted for Djokovic is a berth in the fourth round with only 4.5 sets of court time required.

While it’s common enough for a player to receive one walkover or one win via retirement in a tennis tournament, two such ‘victories’ in the opening three rounds are rare. I do recall Roger Federer entering the 2010 Cincinnati Masters on little rest, getting a bye through the first round, winning in the 2nd round via retirement, and then walking over his third-round opponent. However, draw luck of that order is not typical.

When an all-time great player is getting some luck he should be hard to stop. Djokovic will now enter the middle round of Flushing Meadows with his ‘energy meter’ or ‘hit points’ back at 100%. His next match is on Sunday, a full six days after competing against Janowicz. For such a well-conditioned athlete, 4.5 sets of tennis over six days won’t slow him down at all going forward.

Djokovic’s next opponent will be British player Kyle Edmund, a 21-year old player who is making his fourth-round debut in a major. Edmund defeated John Isner in the third round on Friday in a four-set match. Furthermore, Edmund actually had to play his previous two matches. He thrashed Richard Gasquet in three easy sets before eliminating Ernesto Escobedo in three sets as well. But Edmund lost to Djokovic 6-3, 6-3 in Miami earlier this season and I expect a similarly noncompetitive line score to send the Serb through to the quarterfinals.

Should Djokovic make that round, he would face either Jo-Wilfried Tsonga or Jack Sock. The latter took the dangerous Marin Cilic out of the tournament on Friday, perhaps making Djokovic’s road to the final a little easier with a former recent champion out of the picture now.

Looking well ahead, it’s looking more and more like a Rafael Nadal/Djokovic semifinal. Nadal is 9-0 in sets played at the US Open thus far, and none of his opponents have been able to force a tiebreaker. His draw has not featured a tough player yet, however, it still takes excellent tennis to win nine straight sets without tiebreakers against even peripheral contenders. It should be very clear by now that Nadal is playing excellent tennis, and I do think he will go to the final instead of Djokovic.

Andy Murray is the favorite on the bottom half of the draw. He is scheduled to face Paolo Lorenzi on Saturday, a match that I think Murray will win very easily. Lorenzi went to a 5th set tiebreaker in the 2nd round and, at the age of 34, he can’t be too interested in facing the Scot. Look for Murray to get a walkover, a win via retirement, or a fully-earned win in less than two hours on Saturday.

The men’s draw is still set for a Murray vs. Djokovic/Nadal final. The way Nadal has played in Flushing Meadows, I’m definitely starting to lean toward him as the 2nd favorite over Djokovic. However, that the Serb basically enters the fourth round with nothing against his damage meter sure redeems some his chances.