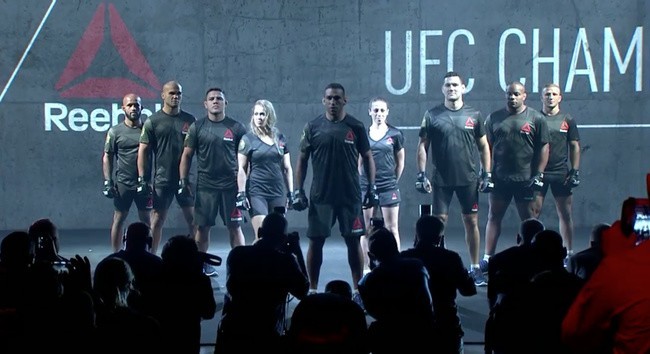 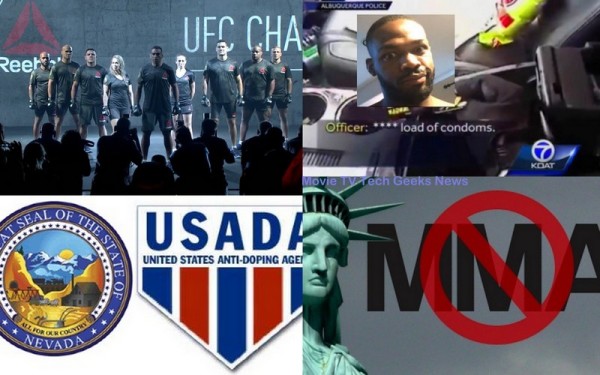 MMA is the most exciting sport around today, and as its popularity has grown to reflect this excitement, so has the number of awesome moments—and disappointments—that it brings.

2015 had no shortage of frankly bad developments and moments in regards to MMA, from devastating mistakes made outside of the Octagon to a continued ban in a key area and an unprofessional and overpowering chief athletic commission, to name just some.

Let’s take a (admittedly painful) look at the four biggest MMA disappointments of 2015. 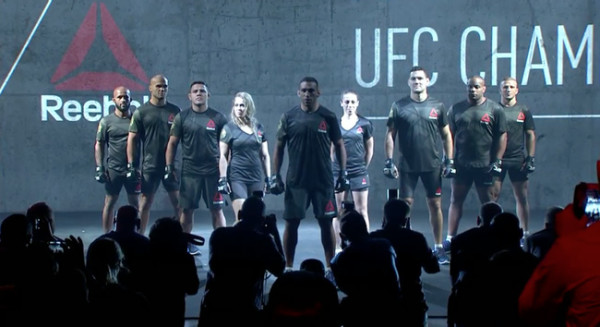 The UFC’s exclusive, multi-year partnership with Reebok has been a disaster thus far. The subject has been rightfully beaten to death, and chances are that every MMA fan has witnessed at least several of the serious errors made by the designers at Reebok, including the:

To be clear, these are just a few of the many, many errors that have been made in regards to UFC fighter gear. How a partnership that’s advertised as being worth seventy-million dollars can allow ridiculously simple errors like these to slip through the cracks is unclear, but it’s certain that the MMA community, in general, is disappointed with the Reebok deal—which wasn’t very well-received at its inception, when everyone was under the impression that the supplied gear would be designed correctly. 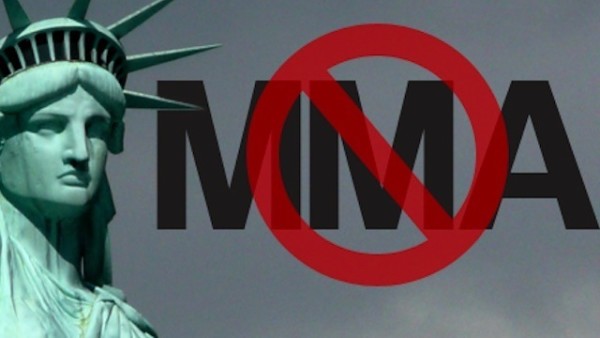 This is another issue that the vast majority of MMA fans are probably familiar with. The MMA world’s—but largely the UFC’s—efforts to find a home for the sport in New York weren’t successful, despite reports made earlier in the year which indicated that legalization was eminent.

The actual issues involving the sport’s legalization in New York are related directly to the Culinary Union, as well as its relationship with the former NY-State Assembly Speaker Sheldon Silver, and a couple of other corrupt politicians. Basically, the Fertitta brothers refused to allow their casino workers to fold into the hands of the Union without a legally specified vote—and in response to this resistance, the Union, along with the aforementioned corrupt politicians, have delayed the vote for the legalization of MMA in the state.

Silver was arrested and found guilty of a number of charges, most relating to corruption, recently. As the biggest roadblock to the sport’s legalization in New York, this may very well be the ticket to a successful vote.

But then again, that’s what was being said at the start of the year. 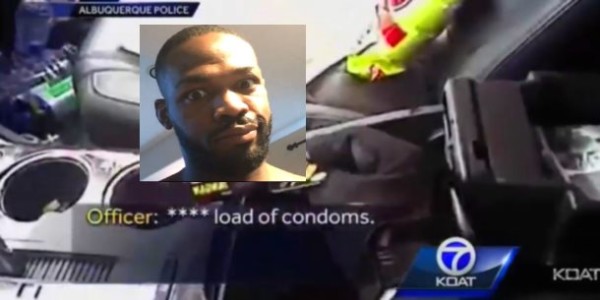 Jones has had several run-ins with the law in the past, but none were as devastating—or potentially disastrous—as when he crashed his rental car into that of a pregnant woman this year, breaking her arm in the process, and then proceeding to flee the crime scene.

Once again, most fans know about this incident, but that doesn’t change the fact that it was a major disappointment. Thankfully, the woman inside of the car was largely unscathed (in regards to her overall health, as well as her child’s health).

As of now, Jones appears to be on the straight and narrow, fulfilling the probation obligations as mandated by his sentencing, and training for his upcoming title fight. The next incident will surely be the straw that breaks the camel’s back, as they say, so let’s hope that—for a number of reasons of varying importance—Jones stays out of trouble indefinitely. 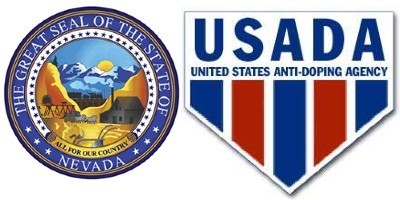 It was revealed that Anderson Silva failed his UFC 183 drug test when he tested positive for drostanolone, an anabolic steroid. Everything here—from the actual failure of a legend that had previously not failed a drug test, to his ridiculous Viagra defense, and the frankly ridiculous actions of the NSAC, was a disappointment.

This point can be demonstrated by the Commission’s suspension of Nick Diaz, who tested positive for marijuana metabolites.

Diaz was suspended for five years and fined $165,000 of his fight purse. Granted, he shouldn’t have been smoking marijuana around the time of the fight, especially given his previous drug test failures, but the suspension was absolutely ridiculous—especially when compared to Silva’s suspension duration for an anabolic steroid!

These unwarranted suspensions (albeit for different reasons) illustrated that the NSAC simply has too much influence and control over the MMA world—which is especially dangerous given their inherent desire to put on a show rather than a well-thought hearing (as demonstrated by the unacceptable mockery that were the “hearings” that aired on Fight Pass, which showed more like a sitcom). Moreover, the leading MMA promotions seem to have accepted the NSAC’s role in the sport—even with their recent actions and inconsistencies.

Athletes who test positive for banned substances should be punished but in a reasonable and consistent manner and environment. Evidently, the NSAC members have forgotten that, despite all of the comical controversy and press around their deliberations, they are aren’t television stars. More importantly, they are playing with the lives and careers of dedicated athletes who have developed their skills for several years and have only a limited window of opportunity to compete professionally.

To drive it home once more, the NSAC seems to feel as though it’s acceptable to make a joke out of athletes’ lives and careers.

But with nothing to lose and no executive oversight to speak of, what’s stopping them?

This year has certainly had its fair share of disappointments for the MMA community. More pressingly, most of these disappointments are ongoing, and have yet to be resolved: the Reebok partnership has yet to be repaired, MMA is still illegal in New York, Jon Jones is on thinner ice than ever, and the NSAC is still operating without any limitations or guidelines whatsoever.

Let’s hope that next year brings some awesome fighting action, as well as solutions to correct these disappointments—specifically those which require immediate correcting, like MMA’s status in New York and the NSAC.