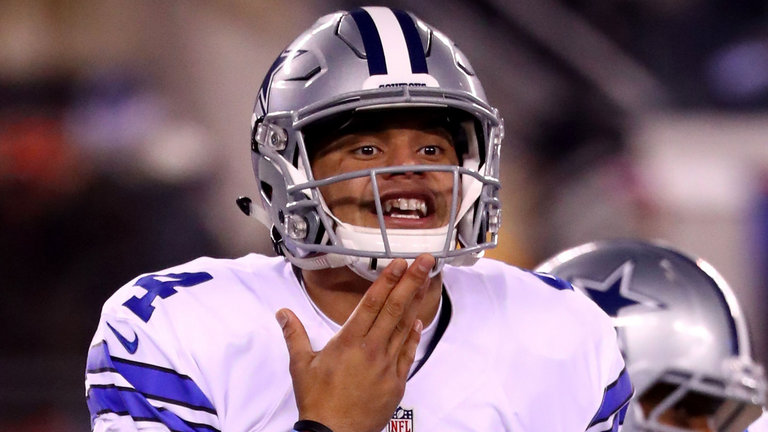 Below are a selection of those you might want to steer clear of for the 2017 NFL season.

As you get ready to draft this year you’re going to hear a lot about post-hype sleepers, dynasty stashes, and new signings. Here’s the truth: Go for the guys you believe in so you’re not saying “shoulda, woulda, coulda” in four months.

That said, here are cases for some players to avoid this year, so forget about them and get someone else in the tier with confidence. 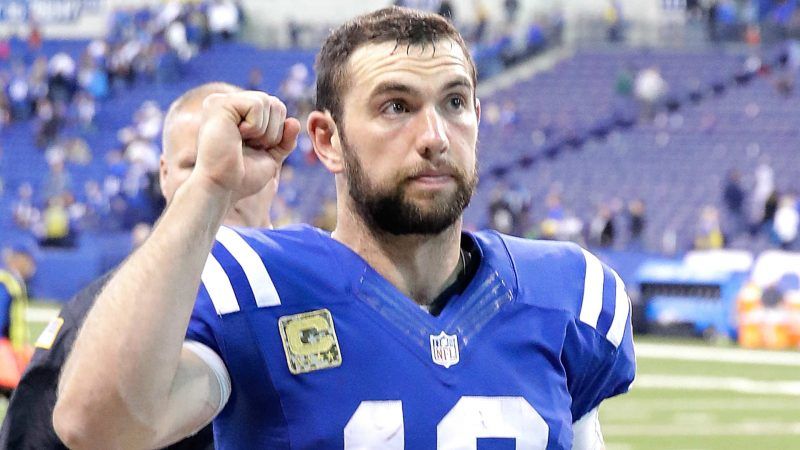 First, there’s the suspension of Ezekiel Elliott, which is still not set in stone in terms of how it will play out this season for fantasy purposes. There’s reason to fade Prescott no matter how that plays out. He’s a longshot to repeat his four interceptions from his rookie year. For context, Aaron Rodgers and 2017 MVP Matt Ryan had seven picks last year. There’s natural sophomore regression coming, and defenses could focus more on the passing game without Elliott playing.

In general, it’s not advisable to draft any quarterback early. Instead, wait and get two of the guys you think are between 10th and 15th best at the position, then hope one overperforms. If you prefer to take a top guy, at least go for someone who’s on the field. The news on Luck’s shoulder recovery gets more clouded each week, and now the team is saying he may not be ready for Week 1. He’s a top 5 QB when healthy but taking the risk at that price is a boom or bust play. The loss of center Ryan Kelly and the improvements of defenses around the division don’t help either. 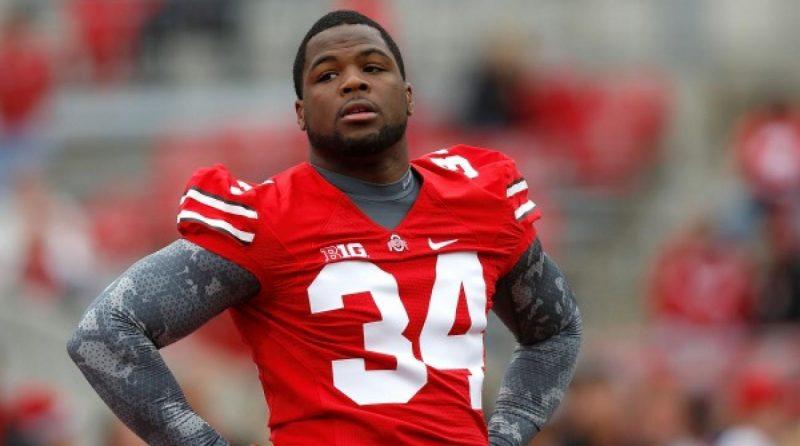 The key here is the new regime in San Francisco. New coach Kyle Shanahan personally advocated for speedster draft pick Joe Williams, and there’s been more excitement over him than the often-injured incumbent who may not fit the new scheme. He may beast in Week 1, but that’s shown to be a facade in the past. Veteran Tim Hightower is also lurking.

When you look deeper here you also see a rookie who could threaten opportunity, especially by the second half of the year when you need your RB for the fantasy playoffs. Montgomery was converted from wide receiver – new uniform number and all – and won’t stand up to the rigors of an NFL season inside the tackles. Enter rookie Jamaal Williams, who is getting praise for his pass protection – usually a hard element for rookies to grasp quickly. He’ll be the Packers RB to own down the stretch. 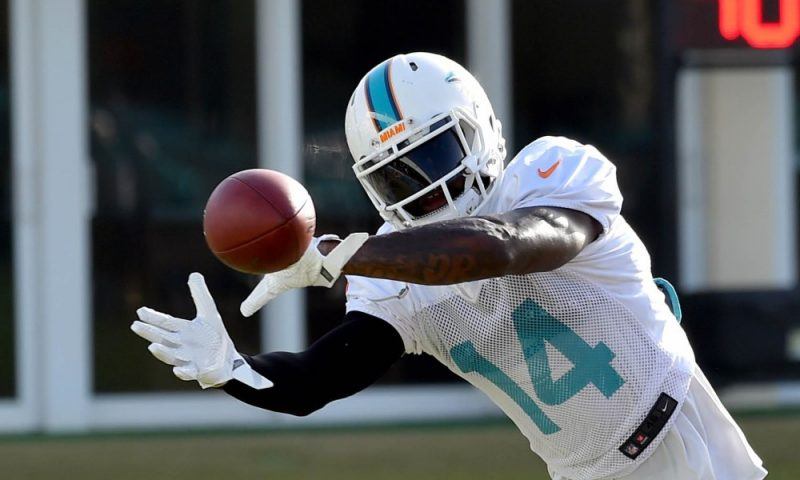 Landry is a case study in knowing your league settings. He’s averaged 96 catches over the last three years, so Landry will still give you solid production in point-per-reception leagues. But he is someone to avoid in standard settings. The change to Jay Cutler could also lead to a breakout season for Landry’s counterpart, DeVante Parker, whom Cutler (a QB known to lock in on one guy for a majority of targets) already called “a faster version of Alshon Jeffery.” The low yards per catch average for Landry also doesn’t fit Cutler well, so pick Julian Edelman or Stefon Diggs instead for that volume PPR role on your team.

This one is definitely connected to Luck, but even without that, regression from his league-leading 1,448 receiving yards last season should be expected. Praised for being able to get into and out of his breaks better than any wideout in the NFL, it may not matter if Scott Tolzien is under center (see DeAndre Hopkins targets and receptions with Brock Osweiler last year). The other consideration is that Donte Moncrief should be healthy for more than nine games as a legit WR2 option on the other side, further eating into Hilton’s share. To fill your bottom-end WR1 need, look to breakout candidate Michael Thomas, Drew Brees‘ No. 1 option, or a potential bounce back from Hopkins. 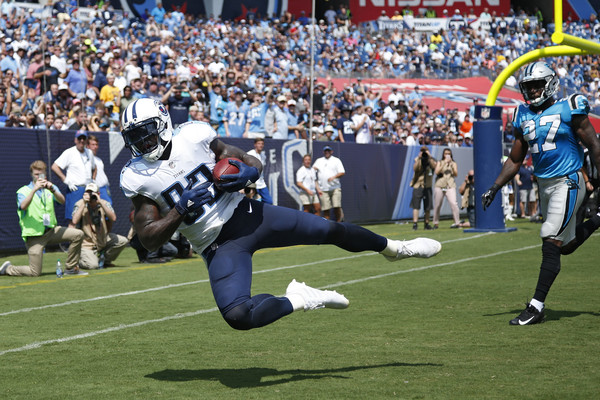 The Titans are a team that could surprise in 2017, but with the growth of third year QB Marcus Mariota and more weapons on the outside (Eric Decker and rookie Corey Davis), there may be a subtle shift away from the exotic smash-mouth philosophy of last season. The ripple effect could mean less focus on Delanie Walker, who was tied with Rishard Matthews for the team lead with 65 catches. Decker has historically been a TD threat, and Walker also is entering his age 33 season. There’s no reason to think he improves on, or even sustains his 800 yards or seven TDs from last year. I prefer taking a chance on an ascending TE like Eric Ebron in Detroit or Hunter Henry for the Chargers.