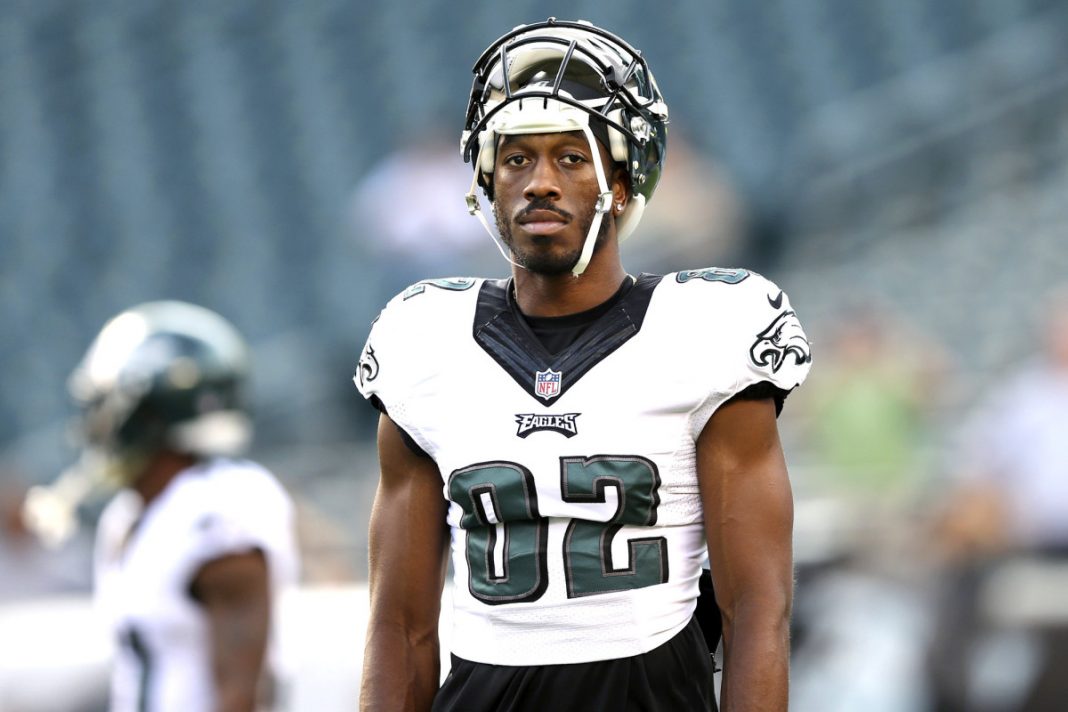 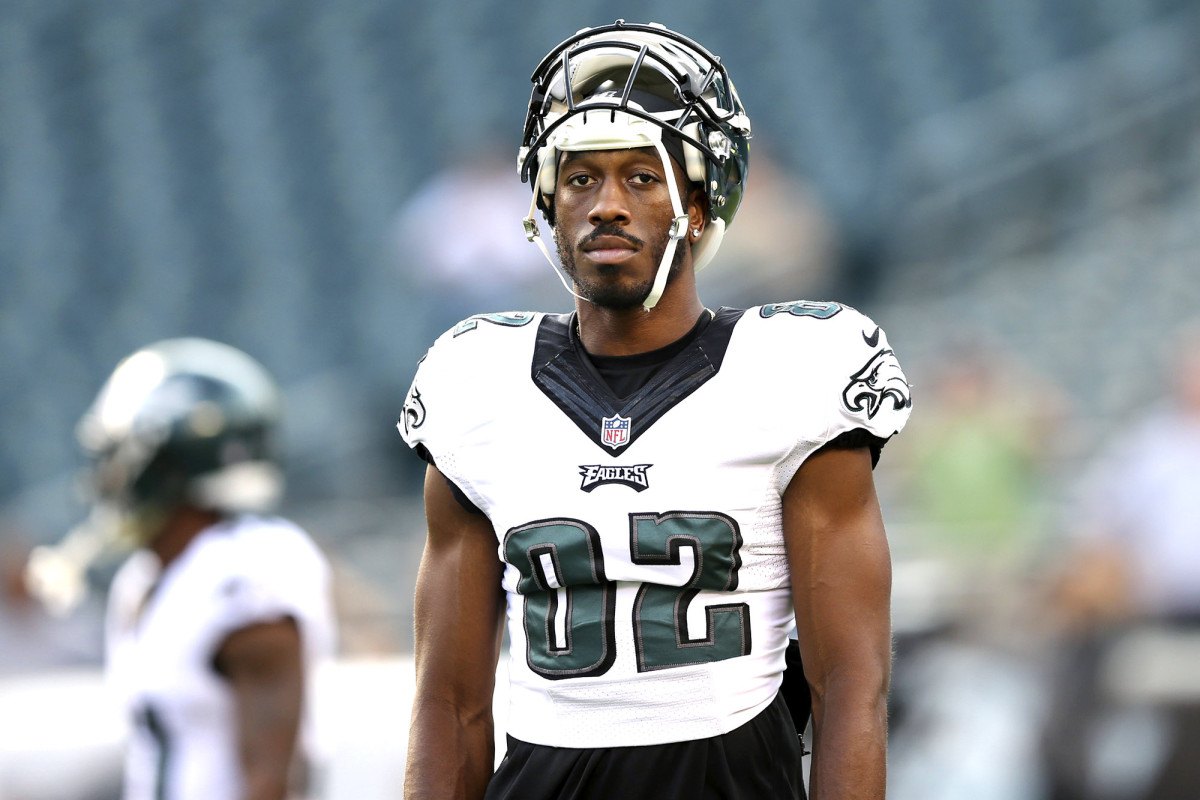 The right wide receiver can make or break your fantasy football team on any given week. An unexpected two touchdown game is sure to brighten any fantasy owner’s week.

Of course, it’s never that easy. Odell Beckham Jr. and Antonio Brown will be off the board by the second round at the latest. The key is finding mid-to-late-round selections which can come up big at the FLEX. Here’re two guys to look out for after the early rounds in this season’s fantasy draft:

Rueben Randle, WR, Philadelphia Eagles: The Eagles offense isn’t known for being a steady scoring machine, but Randle was arguably the best addition they made on that side of the ball during the offseason. Sam Bradford needs all the help he can get, and after a miserable rookie season from Nelson Agholor, Randle could find himself as the main feature of the offense behind Jordan Matthews.

The best part is, Randle spent the last four seasons with the New York Giants, and now he’s on their NFC East division rival’s roster. There’s nothing receivers love more than showing up their old teams, as the Eagles know all too from ex-receiver and Washington Redskins star DeSean Jackson. Randle is worth a look if you’re in a bind and need a reliable receiver. 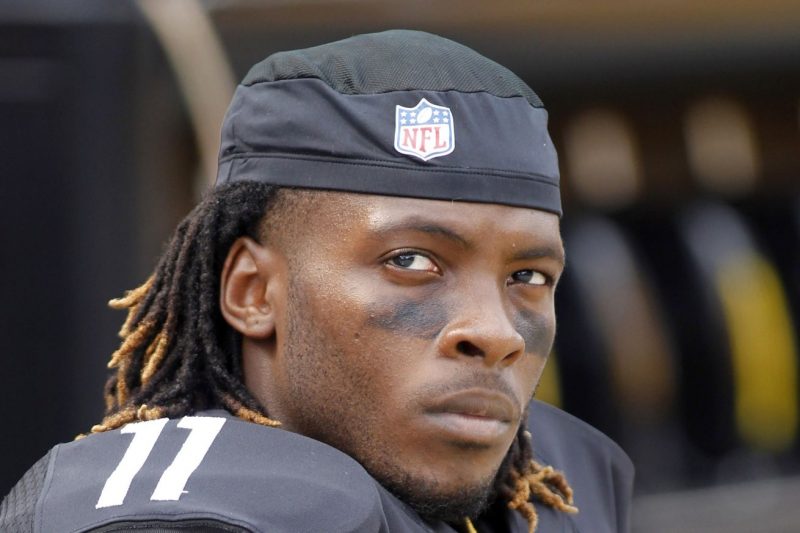 Markus Wheaton, WR, Pittsburgh Steelers: Wheaton could be one of the biggest fantasy role players of the year. With Martavis Bryant suspended for the season and tight end Heath Miller retired, Ben Roethlisberger will have an extra 1,300 yards and nine touchdowns to spread around the offense. Sure, Antonio Brown is still the king in Pittsburgh, but Wheaton is next up with the other two out of the way.

Bryant, Jerricho Cotchery, and Emmanuel Sanders have all done fantastic in fantasy as Roethlisberger’s No. 2, and Wheaton has shown that he is up to the challenge. The best part is, Wheaton is going around Round 9 on average in standard leagues. Expect him to outperform earlier selections such as Kevin White and Marvin Jones.