Home All News Opinion 2016 US Open is like Wrestlemania IV 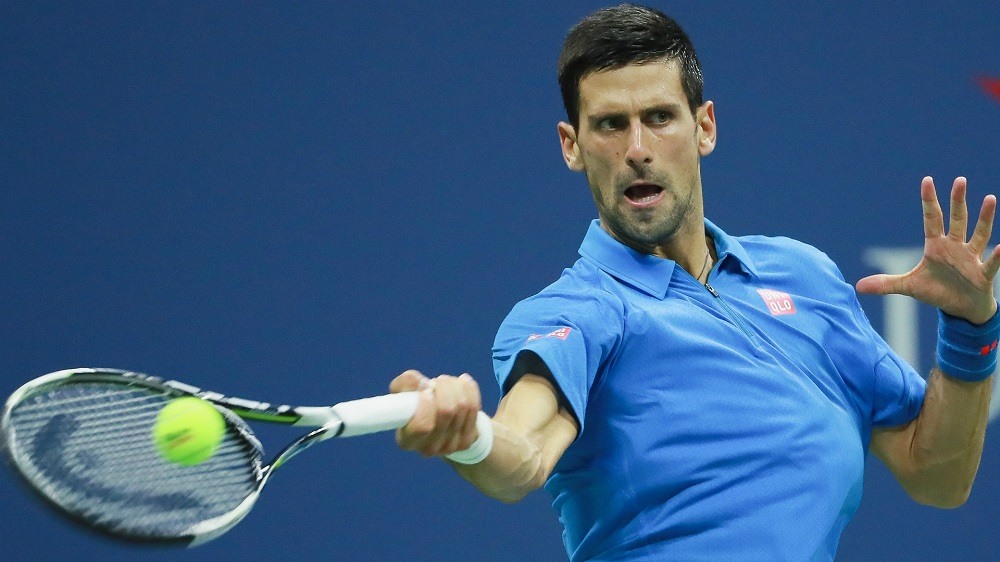 Have you ever watched Wrestlemania IV? If you are under 30 then my guess is no, however I think comparisons between that staged event and the 2016 US Open could be made. Stan Wawrinka may be to the final Grand Slam of 2016, what Randy ‘Macho Man’ Savage was to 1988’s wrestling extravaganza.

For a background, a year prior to 1988’s Wrestlemania IV we had 1987’s Wrestlemania III. The main event of that card saw Hulk Hogan, the same guy that brought down Gawker with the recent lawsuit, defeat the late great Andre the Giant, someone you might recognize from The Princess Bride. In winning the championship match, Hogan retained the world heavyweight championship title, at least for a little while longer. 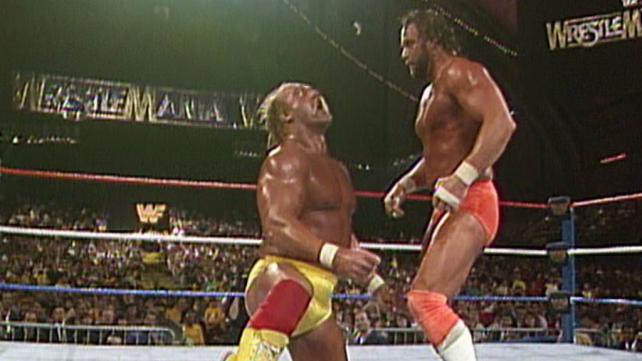 That would change in February of 1988 when Hogan and the Giant met in a nationally-televised match on NBC as part of The Main Event. Andre defeated Hogan, the Giant briefly claimed the title, and then he quickly surrendered it to The Million Dollar Man, the original Ted DiBiase. The WWE (it was actually called the WWF back then, but the World Wildlife Fund sued) decided that titles couldn’t simply be surrendered but rather they had to be won. Instead of giving the title back to Andre the Giant, it was declared vacant, and that set up a four-round straight-elimination tournament for the WWE title. This tournament would take place at Wrestlemania IV.

Enter the late-great Randy Savage, the same guy who played “Bonesaw” in the Spiderman movie earlier this century. The Macho Man, unlike his opponents, would have to win four matches at Wrestlemania IV to win the WWE title. His late-round opponents were always getting byes and entering the ring much fresher. For example, the One Man Gang, who Savage beat in the semifinals, received a second-round bye. Ted DiBiase then received a bye through the semifinals as Hogan and Andre double-disqualified themselves in the 2nd round.

With Savage always having to fight to advance and his opponent always getting byes, it created the classic sports storyline where a hero has to persevere through much more than his adversary to get to the same end. You see variants of that storyline in movies that are partly based on true events like the Rocky boxing movies, the football movie Rudy, and countless other sports movies. Randy Savage, heading into the Wrestlemania IV final, had to actually fight his matches while his opponents always had downtime. Pro-wrestling fans from the 1980s will tell you that the Macho Man still beat the Million Dollar Man in the championship final, perhaps proving more than anything that wrestling is fake.

Looking at the 2016 US Open final, Novak Djokovic is the Million Dollar Man and Stan Wawrinka is trying to become the Macho Man. Wawrinka has actually had to fight to win his matches while Djokovic has done relatively little.

If we call it luck, then Djokovic’s at the current US Open has effectively flawed the tournament. Through the first six rounds, he has only had to win match point three times. Furthermore, in the semifinals Gael Monfils, who had to win his first five matches in full, seemed almost apathetic on Friday – drawing the boos of the US Open tennis fans.

What results is a final where sports fans will probably see the difference between real life and either Hollywood or the world of professional wrestling. In the former, the laws of physics and biology actually apply.

Here’s a breakdown of court times between the two finalists heading into Sunday’s final. They suggest that Wawrinka will not be able to compete with Djokovic at all in the men’s US Open final.

Stan Wawrinka’s total playing time through the first six rounds is 2 minutes shy of being twice as long as Djokovic’s. While part of that has to do with Wawrinka not being as efficient as he probably could have been, it has to be stated that Djokovic’s efficiency was not largely a product of his own tennis game.

Part of me sure finds the 2016 US Open men’s draw to be a strange and eyebrow-raising one. First Novak Djokovic entered the tournament injured and then for some reason no one wants to play him. Even Gael Monfils, playing in just his 2nd Grand Slam semifinal, seemed apathetic against the Serb. But re-assuring us that Djokovic is actually working hard Simon Briggs, the tennis correspondent at The Telegraph, recapped the semifinal. According to Briggs Novak Djokovic simply “(turned) Incredible Hulk to power through to seventh US Open final.”

Looking at what has happened in Flushing Meadows, it’s inconceivable that anyone would liken Djokovic to a superhero. Think about it: Djokovic has had what is probably the easiest draw of all time to make the final of a major. He’s more akin to a pro-wrestling villain than a comic-book hero.

If anyone emerges as nearly superhuman after the 2016 US Open then it could only be Wawrinka. He has everything going against him in the New York final except for maybe Djokovic’s rumored shoulder injury. If Djokovic wins his fourth match of the tournament then the response is “So when does he have to play the other three in full?” However if the Swiss wins then, for those that aren’t in his fan club, that’s a heel turned face (wrestling terms, meaning a ‘bad guy’ turning into a ‘good guy’). Call it George “The Stanimal” Steele morphing into Stan “Macho Man” Wawrinka and yes, a movie should be made.

However, I do wonder if the US Open as a whole is turning from face to heel. Sporting events can be reviewed just like any other form of entertainment. If you gauge public opinion from Twitterverse then Djokovic’s popularity is tanking and tennis as a whole might dip. There’s even a contingent out there that are suspicious of what’s happened.