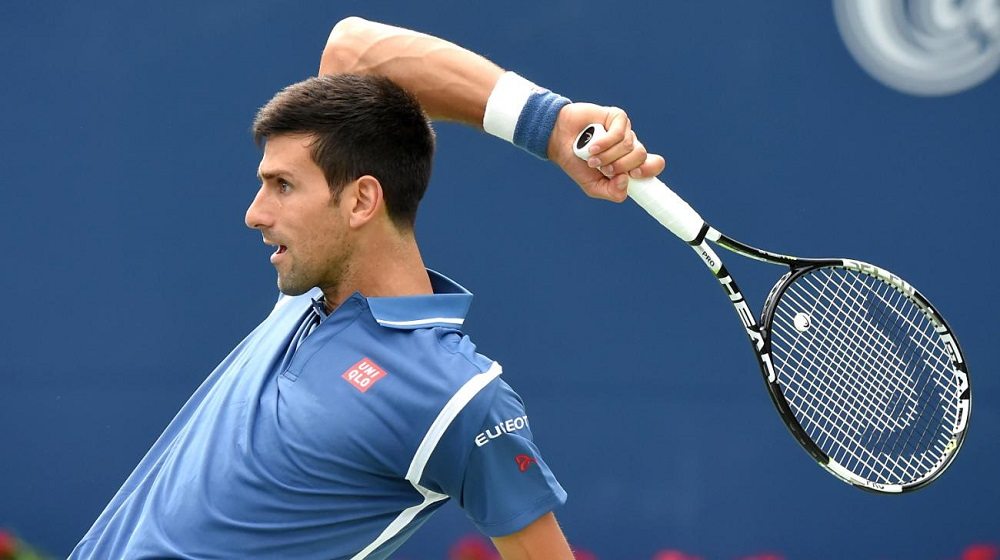 The men’s Olympic tennis tournament suffered some additional setbacks this week. Not long ago Alexander Zverev, a young gun on tour, pulled out of the event. On Tuesday Stan Wawrinka added his name to the withdrawal list as well. Unlike some of the former entrants that used Zika as a way out, both Zverev and Wawrinka cited fitness problems. Regardless, the upcoming draw in Rio will now be missing half of the players in the top 10. The lack of ranking points in the tournament might be part of the reason why.

The Rio tennis tournament, as part of the 2016 Olympics, is different from the 2012 London Olympics in one major way. In London, ranking points were offered as part of the event, and that put pressure on players to contest the draw in order to keep pace with competitors. For instance, Andy Murray took down a substantial 750 ranking points for winning the event, an amount that is about the number of points you would get if you lost in a Grand Slam semifinal.

No ranking points will be offered in Rio this year, and that is a bit of a slight to the tournament. It should raise questions about why points were offered in both London and Beijing but not in this year’s Olympics.

David Haggerty, the President of the International Tennis Federation, basically left those questions unanswered. He said that “in the Olympics you play for honor, for your country and is the main reason why I think no points will be distributed at these Games.” However, that explanation certainly doesn’t make any sense when one considers that ranking points were previously offered: “honor” and nationalism are timeless human sentiments, not things that have changed over the last four years. 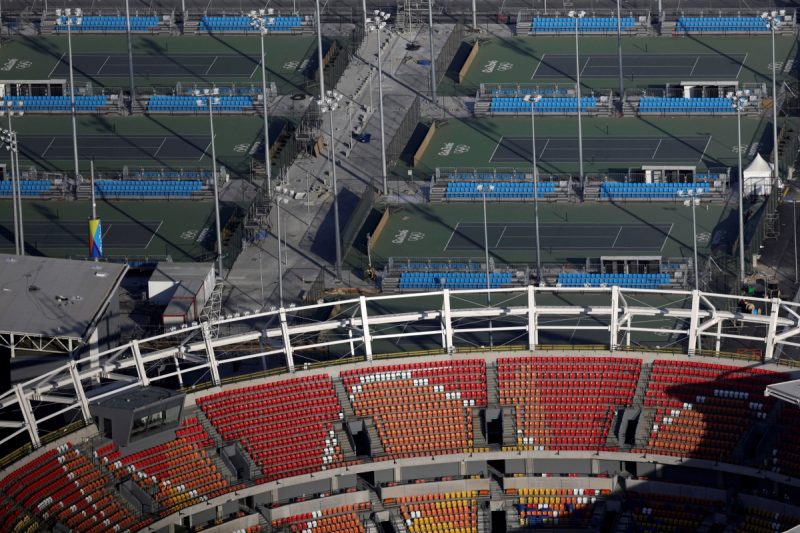 It’s hardly worth pointing out that Haggerty’s reasoning wasn’t applied when the Olympics were played at the All England Club, the venue that also hosts Wimbledon. Due to that, you have to wonder if tennis cronies, or a lack thereof, are a real factor behind the difference in ranking points offered in London and Rio.

At Beijing 2008, ranking points were offered for tennis, but that was at a time when the ATP was trying to make major inroads in China. There aren’t any male tennis players of note from that country, so marketing ATP tennis to the Chinese has always been difficult. Could be that enticing the international players to go to Beijing with ranking points was a way of promoting the ATP to the country in 2008, especially with the Shanghai Masters starting the next year. Accordingly, another thing that the lack of ranking points in Rio might really show is that Brazil isn’t part of the ATP’s/ITF’s current marketing plan in any significant way.

But another issue has to do with the fact that the Olympic games are often annoying to professional sports leagues. The NHL, for example, hasn’t really liked the Olympic games interrupting every fourth season. Gary Bettman, the commissioner of the NHL, spoke about the future Winter Games coming up in Beijing in 2022.

“The question is would the fact that the Winter Olympics in Beijing introduce that country to hockey and give us an opportunity to make a real impression in China, where hockey is really in an embryonic state?” Commissioner Bettman said in late 2015. “That’s a discussion we have to have to determine whether or not there is an opportunity to grow the game in China by using the Winter Games with NHL players as a catalyst. That’s the question. I don’t know the answer.”

Professional sports bodies encouraging or discouraging their players from getting involved in the Olympics can be more of a question of economics than anything else.

From that point of view maybe the ATP didn’t offer ranking points because they would prefer that their players go to ATP Los Cabos instead. If you look at the player list above, you’ll see that Dominic Thiem is a healthy scratch from the 2016 Olympics, a player that didn’t mention Zika-phobia. That Thiem is healthy is proven by the fact that he has elected to play in ATP Los Cabos instead of going to the Olympics, a concurrent tournament that offers prize money and 250 ranking points to its champion. The field for that tournament also includes Bernard Tomic, Benoit Paire, Jeremy Chardy, Feliciano Lopez, Lucas Pouille, Sam Querrey, and Fernando Verdasco.

The players just mentioned are ones that would likely go out early in Rio, if they went. They more or less have to know that they have about a 1% chance of beating Andy Murray one day and Novak Djokovic the next to win a gold medal. With no ranking points, money, or medal for a quarterfinal finish, why not go to Los Cabos instead?

That the tennis powers ditched the 2016 Olympics is pretty clear in my view. The reasons why are not entirely, however, I think they have to do with the Olympics actually being competition against professional sports tournaments, like Los Cabos. Furthermore, I think the no-ranking-points decision reflects the location of the tournament in Brazil, a country that doesn’t have the All England Club. At any rate, seems pretty clear that the ATP and ITF aren’t as hungry for a good player turn out in Brazil as they were for Beijing 2008 and the ‘All England Club’ 2012.