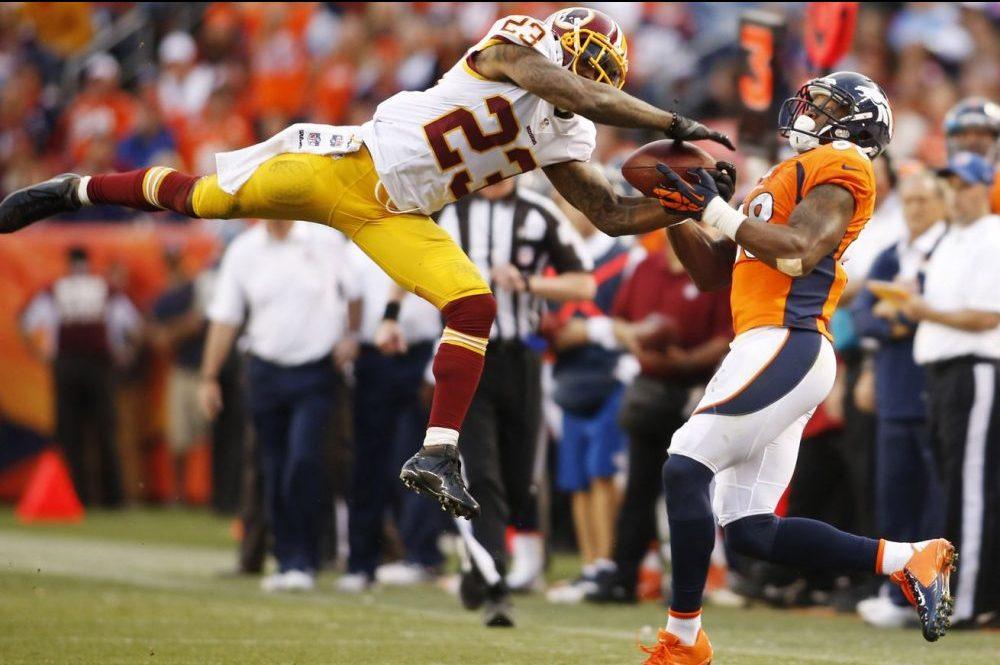 Sweet, sweet revenge. There’s nothing more enjoyable to watch in the sport of football than a disgruntled wide receiver coming back to haunt his old team after a controversial trade or a quarterback reminding his former home why they had him in the first place. DeSean Jackson gave us two fantastic games against the Philadelphia Eagles this past season; however, 2016 provides us with a wider arrangement of revenge served cold.

First, the Cleveland Browns and newly acquired quarterback Robert Griffin III travel to Washington D.C. to face the Washington Redskins—the same team which practically told RGIII he was a bust and ran him out of town (for good reason, of course). If Griffin is playing, this game could be his big chance to prove that he’s not a complete failure in the NFL. This game will also be the first time in years people have paid attention to a matchup of the Redskins and Browns.

Weeks 7 and 16 will see defensive end Mario Williams and the Miami Dolphins facing the Buffalo Bills. Williams was extremely critical of Bills head coach Rex Ryan and his teammates (who didn’t much care for him either), setting the stage for what will most likely be a heated contest. It’ll be like Steve Smith Sr.’s return to Carolina, except Williams will probably do something stupid and get ejected.

Monday Night of Week 7 will have arguably the most anticipated revenge game of the year—the Houston Texans and newly-signed quarterback Brock Osweiler versus the Super Bowl 50 Denver Broncos and the top defense in the NFL. Peyton Manning and John Elway groomed Osweiler for four years, preparing him for this moment. The only problem is, he was supposed to stay in Denver. Now there’s a little bit of bad blood.

If you watched the Broncos at all last season (or even if you only caught the Super Bowl), you understand what this defense can do to quarterbacks. RIP Brock.