Home All News Tech News 2016 A Bad Year for Apple 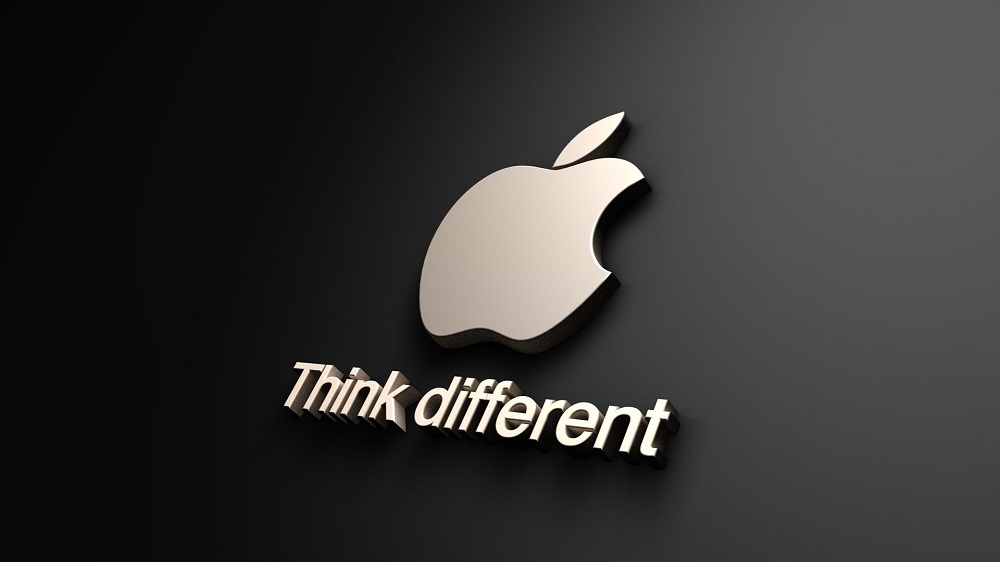 2016 has not been a good year for Apple. They’re doing quite well on the financial side of things, but not with the media. All eyes are on companies like Apple, and those eyes are all praises for every good thing no matter how little. Those eyes can also be unforgiving for even the smallest of slights. Apple has made many rather bad choices lately as well as fallen victim to a few external factors. Their products are often solid but not without flaws and those flaws are often forgiven or overlooked. Right now, some people don’t think so. Consumer Reports just recently decided that the new MacBook Pros aren’t worth recommending.

What could the Macbook Pro’s problem be? Was it the gimmicky Touchbar? The thin keyboard? The lack of ports and dongle dance? The Magsafe removal? It’s an entirely different thing now, the battery life. In a series of real-world tests performed by Consumer Reports, the Macbook’s battery life has been largely inconsistent. At its best, it lasts 19.5 hours on a single charge but at its worst, a paltry 4.5 hours. Assuming they were under the same conditions, that’s a big cause for concern. One would expect at least a 5% variance from one test to another. But imagine someone in the field going out of home or the office with a fully-charged Macbook to do a presentation expecting the battery to last at best 10 hours and doesn’t bring his/her power brick. By the time the presentation starts five hours before the expected battery drain, the laptop runs out of juice for no reason. Totally not pretty, which is why Consumer Reports can’t recommend it. The highest rating given by Consumer Reports was just 56 out of 100 for the 15-inch Macbook version while the rest were below 50. This is the first time Consumer Reports left the Macbook Pro out of their recommendations. The last time Consumer Reports threw shade at Apple was with the iPhone 4’s antennagate problem. Apple has yet to comment on this development. 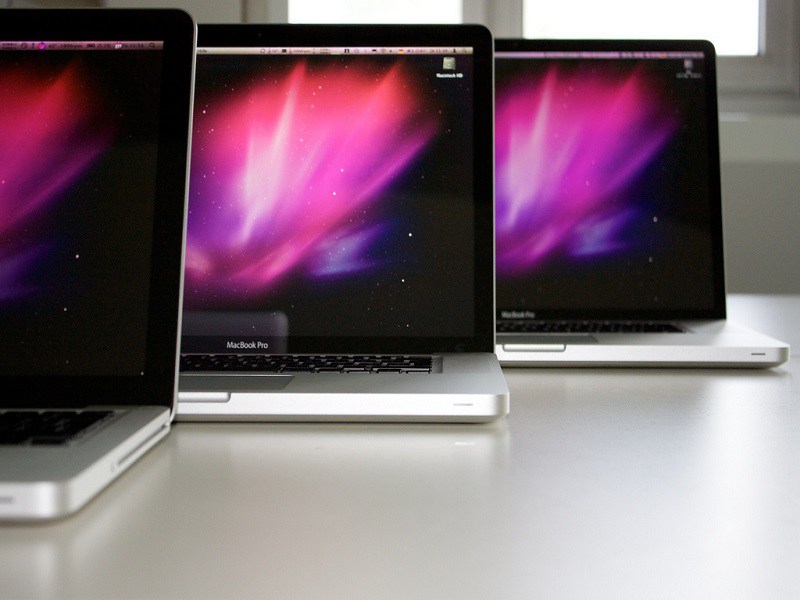 The New Macbook Pros are still relatively new, and there could be yet unknown hardware or software problems that affect the battery that can be solved with a firmware or OS fix. So far, Apple’s fix was to remove the battery time remaining indicator cited by Apple as no longer entirely accurate.

On the technically non-technical side of things, Nokia just recently filed more patent lawsuits against Apple. According to the former phone giant, Apple has infringed in 40 of its patents. 32 of which is about Apple’s use of the H.264 video codec. And if Nokia gets its way, Apple could face a ban on shipping of most of its products. Apple could fight or settle, but it’s another stain for the year.

In a previous article earlier this year, we discussed some of the issues faced by the company as to how they couldn’t catch a break. Aside from the release of the iPhone 7, things have not been positive in Apple’s favor. Apple’s refusal to aid the FBI with regards to the December 2015 San Bernardino shooting earned criticism from people who want security and justice but earned praise from privacy-concerned groups. There’s also the matter of increasing malware threats on Apple’s various platforms as well as the criticism of the Macs’ underwhelming specs. Apple’s closed architecture leaves little room for off-the-shelf graphics cards for games and VR as pointed out by Oculus.

There’s also the infamous error 53 which caused several iPhones and iPads that have touch sensors to become bricked as well as forcing owners to travel to the nearest Apple Store for replacement touch sensors instead of the closest 3rd-party repair shop. And lastly, that business in France (that want their iPhones open and unencrypted) which will fine Apple 1 million dollars for every iPhone that will hamper criminal investigations.

As for the iPhone 7, aside from being an iterative change, its major criticism was the removal of the headphone jack in favor of using wireless headsets. Apple is marketing the move as having the courage to accept change which in some way is correct. Wireless is cool, but the move also markets Apple’s new wireless Airpods and Beats headsets. Another snafu for Apple is the delay of the Airpods thus failing to complement the iPhone 7’s release and further dampening the purpose of the headphone jack removal.

No, we really don’t want to keep bashing Apple. We want to keep the same company that has innovated and changed the world much in the past decade. The press may be having a field day with Apple’s missteps but its best for Apple to think of these as constructive criticism. For the company to look into themselves and to strike the perfect balance between what they want and what consumers want, short of Tim Cook taking a pilgrimage to India or joining Anthony Bourdain’s LSD sessions.