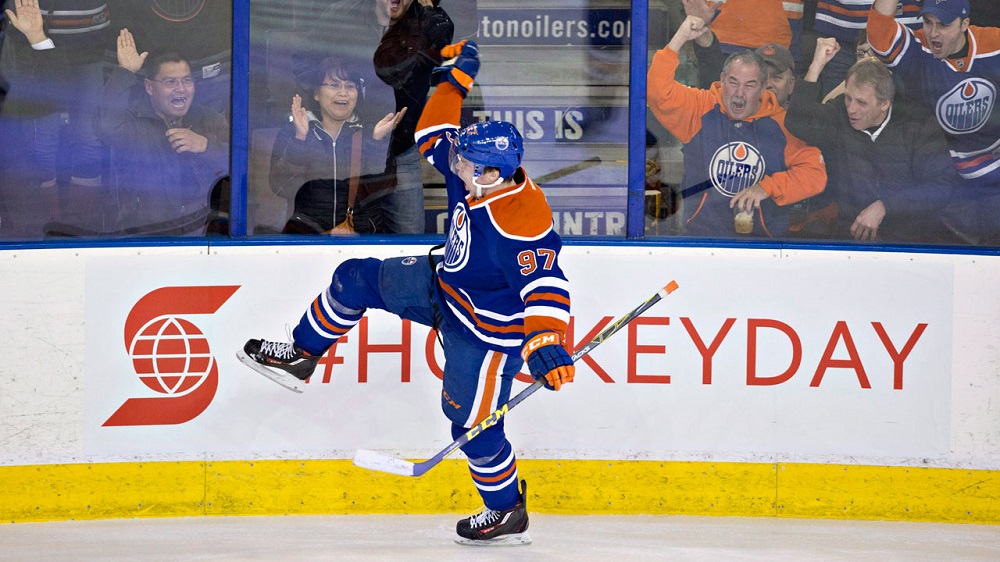 The NHL went into their small Christmas break following Friday night’s action. To everyone’s surprise, the Columbus Blue Jackets are the best team in the league as the teams break. Columbus have 50 points in just 32 games, good enough for a one-point lead on the Pittsburgh Penguins in the Metro with three games at hand. That’s a development that few would have seen coming during the pre-season.

The other division leaders at this point are the Montreal Canadiens in the Atlantic, the Chicago Blackhawks in the Central, and the San Jose Sharks in the Pacific. There’s no surprise with Montreal as they have a healthy Carey Price. Furthermore, neither Chicago nor San Jose as division leaders are surprises either based on what the franchises have done in recent seasons. But it could be pointed out that the Blackhawks’ lead isn’t exactly a true lead. They have just a three-point edge on the Minnesota Wild, yet the ‘hawks have also played three extra games. Minnesota, if the games were evened-up, might realistically be in first place or at least tied for it. 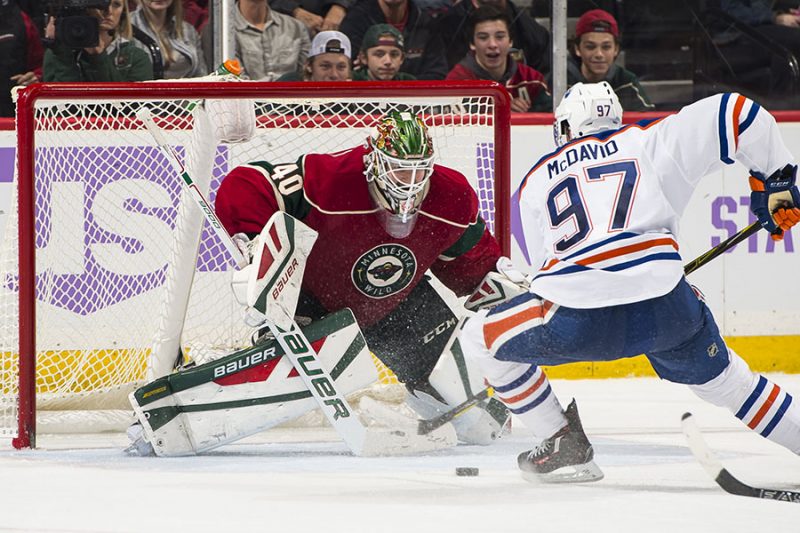 The Wild, like Columbus, have been one of the other surprising teams as well so far this season and they head into the break winners of ten straight games. Both franchises are small-market American clubs that don’t make major headlines even when they deserve some turned heads. It was about a month ago when I offered a handful of predictions for the NHL, an article where I mentioned Devan Dubnyk as a major candidate for the NHL’s Vezina Trophy. Dubnyk has played in 26 games now, he has an incredible .948 save percentage, and his goals-against average is a league-best 1.57. Price has received a lot of attention in early Vezina talk, however, I’m sticking with my November prediction that the trophy will, in fact, go to Dubnyk.

I also don’t see much reason to give up on Connor McDavid as the scoring leader. His Edmonton Oilers are an inconsistent bunch in the Pacific, looking like playoff contenders one week and anything but the next. However, McDavid had 42 points on the season, good enough for a slim lead over Pittsburgh’s Evgeni Malkin. McDavid’s main rival for the scoring lead may end up being Sidney Crosby as the veteran does have a superior scoring average. However, I wouldn’t be surprised if missed games cost the Pittsburgh captain the scoring title this season as he has missed six games already. His current season projects to a 68-game season while McDavid’s attendance has been perfect thus far. McDavid is possibly playing in a higher volume of games, may make the difference in a tight scoring race.

Other predictions I made had to do with teams instead of players. I felt the New York Rangers would fade and something like that is happening. I also felt the Canadiens would win the Atlantic “easily” and they’ve got work to do still to win the division by double digits. Lastly, I felt that Washington would recover in the Metro and they may yet.

Looking back at last year, lots of things shook up after Christmas. The Florida Panthers won the Atlantic last season largely on the strength of post-