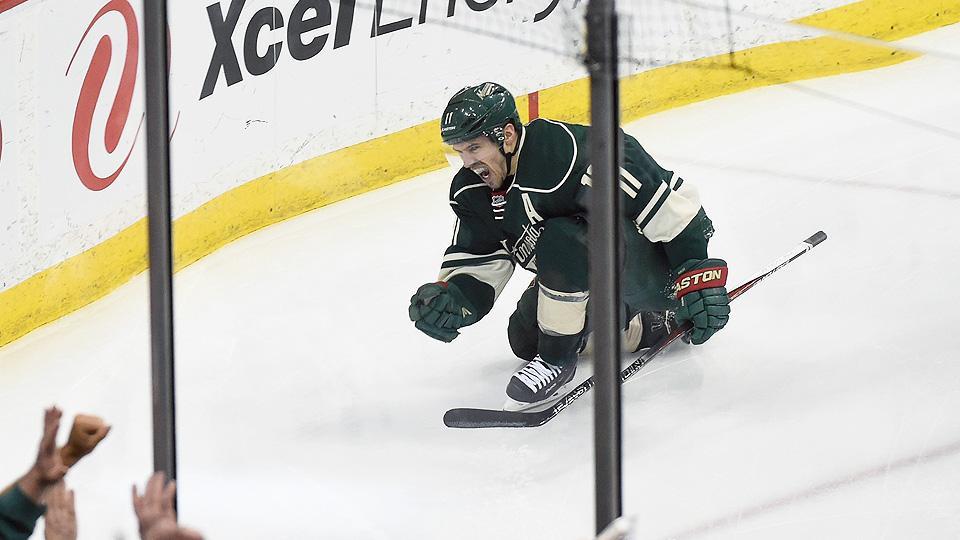 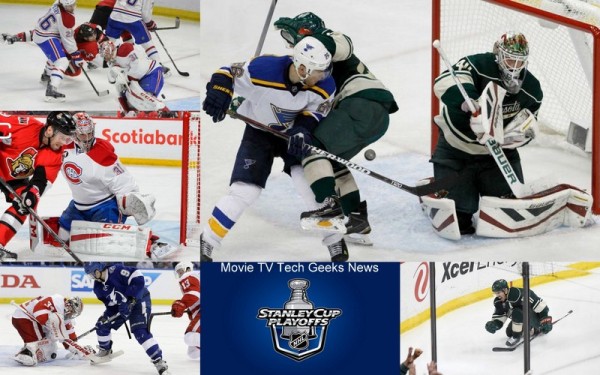 The 2015 Stanley Cup playoffs continued on Sunday and two more teams advanced to the second round.

In the early game of the day, the Minnesota Wild hosted the St. Louis Blues in St. Paul. The Wild carried a 3-2 series lead into game six and they were able to close out the series behind an impressive defensive performance. Devan Dubnyk, the goaltender for Minnesota, stopped 30 of 31 shots, allowing the Wild to eliminate the Blues with a 4-1 game six victory. 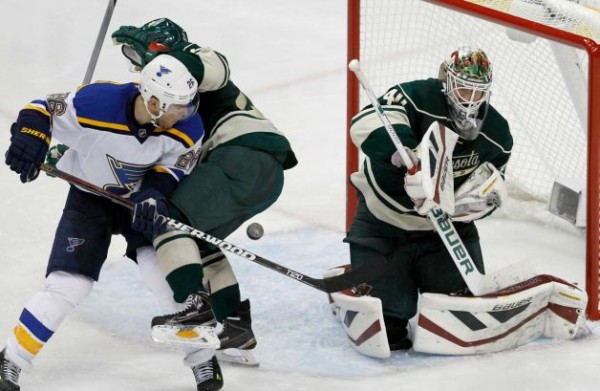 The goal scorers for Minnesota were Zach Parise (2), Justin Fontaine, and Nino Niederreiter. T.J. Oshie, in a losing effort, had the only goal in the game for the Blues. The Wild will next face the Chicago Blackhawks, a team who eliminated Nashville earlier in the weekend. 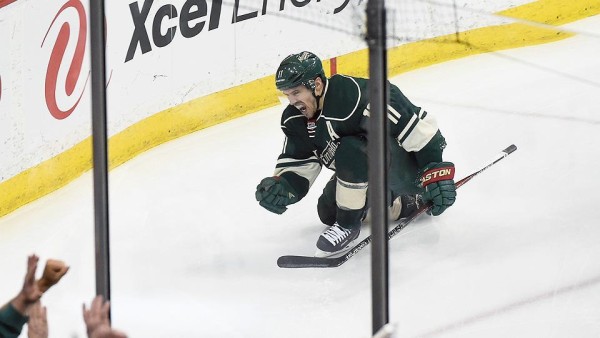 In the late game on Sunday, the Montreal Canadiens defeated the Ottawa Senators in game six of their series from Canada’s capital. Fans of the Canadiens must have let out a collective sigh when their side completed the series without being forced to play a decisive game seven. Montreal had let an early 3-0 series lead slip away a bit as Ottawa closed the gap to 3-2. 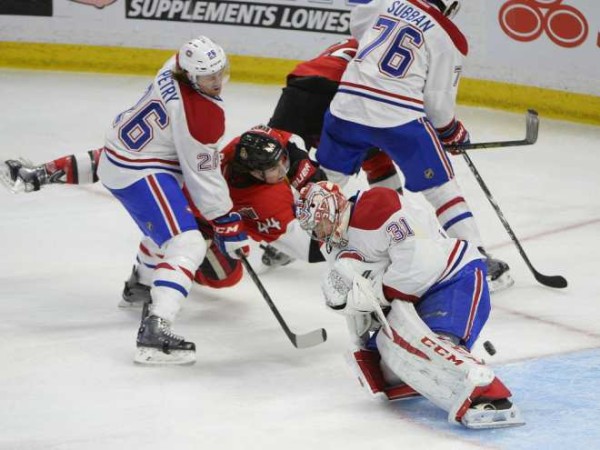 However Carey Price, in posting a shutout in game six, made forty-three saves in earning top honors for the game. That kind of defensive performance was what it took to end a valiant Ottawa run, one that started in the closing months of the regular season. Montreal still await their opponent in the second round as they look to make it to the conference finals for the second straight year. 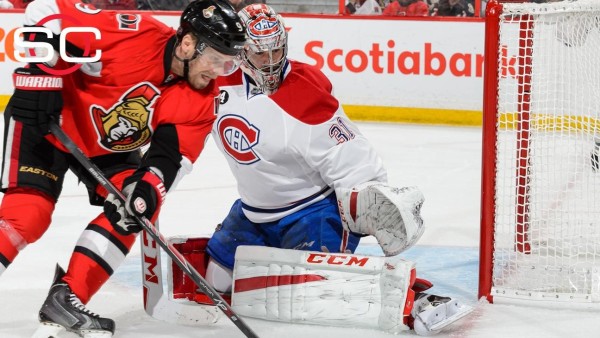 While most of the first round series are over, the fixtures for the second round are not yet all set. 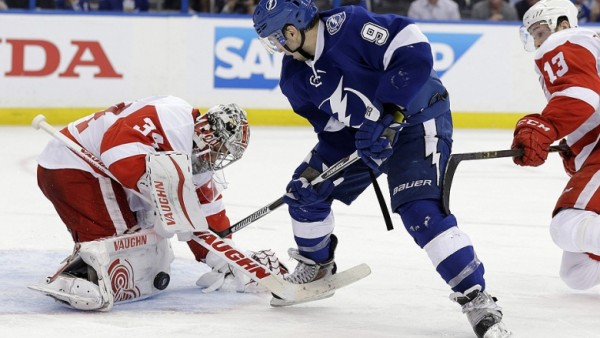 The Lightning and Red Wings are scheduled for a 7pm ET time start on Monday night for what will be game six of their series. Furthermore, the New York Islanders and the Washington Capitals will play at 7:30pm. Should the Red Wings win, they would advance to the second round behind a 4-2 series victory. Should Tampa Bay win, it would force a decisive game seven and prolong the first round just a little bit longer. However the Washington/New York series is guaranteed to conclude on Monday night with the winner to face the New York Rangers.