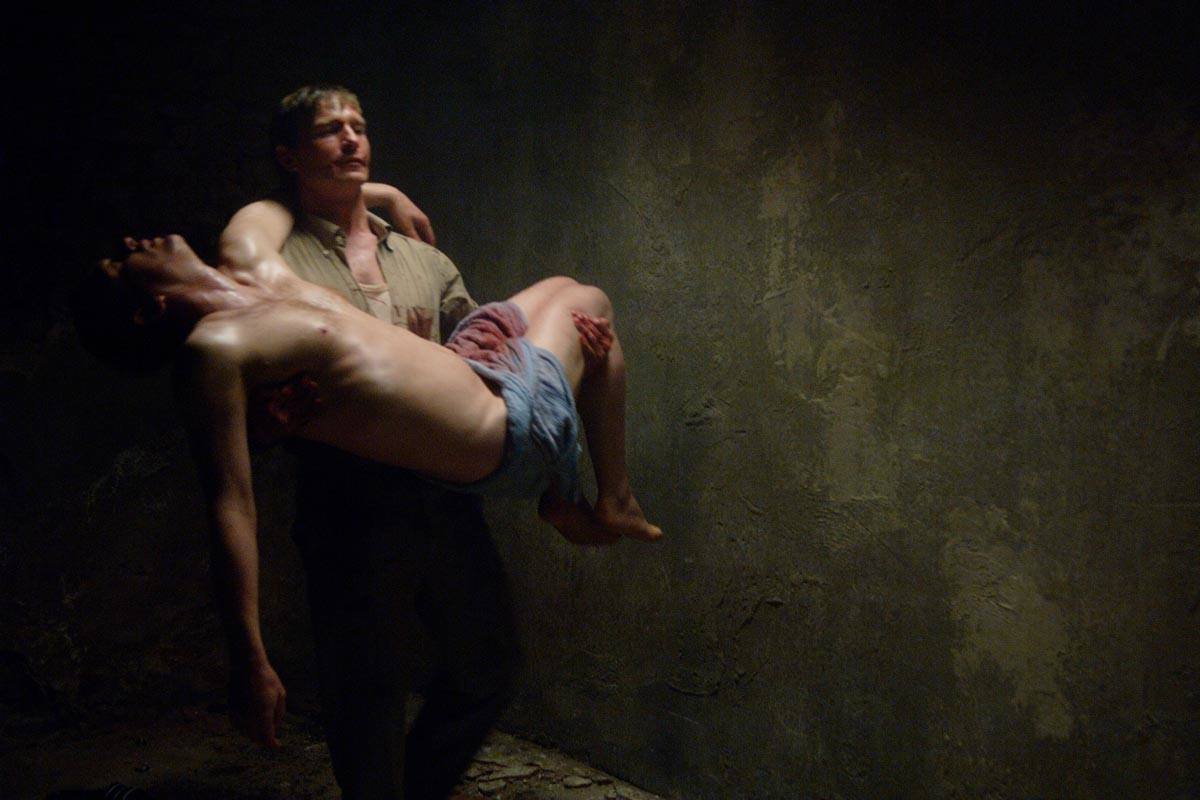 Grimm Love follows a graduate student who currently resides in Germany as she researches Oliver Hagen, a cannibal, for her thesis. This cannibal situation is unlike anything she’s ever heard before. Hagen finds a man through the internet who willingly wants to be eaten. As student Katie Armstrong continues to submerge herself in the case, her life becomes equally as Grimm.

The plot line of this movie is like a nasty train wreck. No matter how badly you’re disgusted by it, you still feel like you have to watch it. One of the major forces behind wanting to watch this film for me is that it’s a true story. Yup, it’s a true story based on the case of Armin Meiwes who found someone online who willingly wanted to be cannibalized.

It’s an unbelievably bizarre, morbid and sad story that gives you much to think about. During the main character Katie Armstrong’s monologue, questions about how far we’re willing to go to be truly understood and loved are talked about. Although this is a good question to ask, I’m not sure it’s the most important. I would have also liked them to explore whether the killer is truly a killer if he kills a willing victim and if the willing victim is even able to consent to such activity due to possible mental illness.

One of the movie’s highlights is that it does follow the original story pretty closely as I learned through doing a little digging myself and watching a documentary about the life of the killer as well as the victim. The movie does itself a big disservice however by including the fiction research student Katie in the story. Her story line gives the movie no purpose and no drive. I actually found myself greatly wanting to fast forward through some of her scenes to get back to the main plot line. At the end of the movie this becomes impossible and her presence just feels annoying. 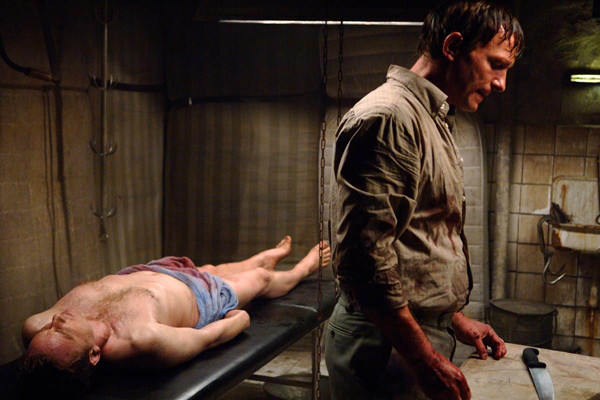 The movie tells the story through effectively emotional flashbacks that give you a real sense of who the killer and victim were even if you can never wrap your mind around why two people would ever want to do this. I enjoyed the sequences about the killer and the victim as they were moody and a disturbed feeling pretty much poured out of every scene. The scenes with Katie however, slowed down the flow of the film greatly and left my attention disjointed at times. This is the biggest reason why it misses the mark. They clearly used actress Kerri Russell to sell the film to American audiences, not to help make a good film.

While the film’s subject was completely dark and bleak, I don’t think it can be called an out and out horror film. Even though the DVD comes with a Fangoria Frightfest label across the top, it serves more as an extreme psychological thriller. The scenes are almost always shot in dark, gray or beige scenes covered in blackness or shallow light. It’s effectively eerily. As the two men get closer and closer to finding each other through their fetish, your dread grows deeper. From reading about the movie you’ll know what the end of it will be, but it’s still hard to accept it. There are some seriously disturbing scenes although none of the abhorrent violence is shown directly.

There are clearly disturbing moments in the film scattered throughout, but the most heart pounding moments come within the last 20 minutes of the movie. The scenes that bothered me the most weren’t necessarily the most violent ones, they were the ones that implied the depth of the depravity in their short and unusual relationship. 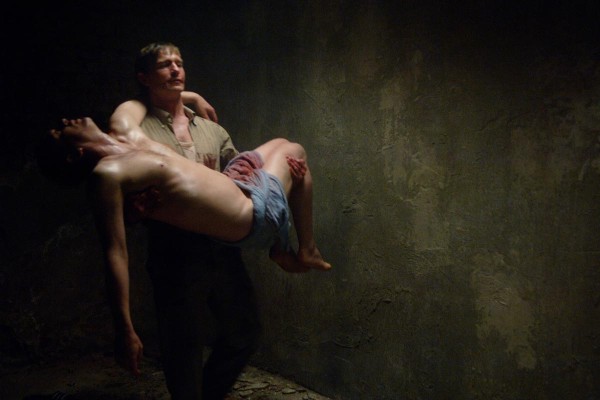 This movie is definitely worth the watch although the ending does a terrible job in giving you a sense of closure at the end of the film, another thing that makes it less enjoyable. However, if you’re looking for the most unusual love story of the century give this underground film a try.