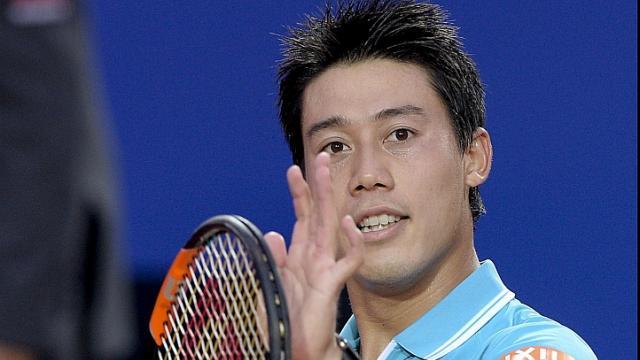 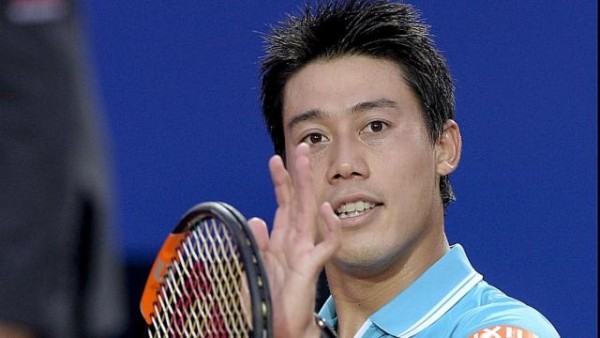 Kei Nishikori, a player who is enjoying a ton of success at this point is his career, was back in the winner’s circle at the ATP Barcelona 2015 event on Sunday. Nishikori defeated Spain’s Pablo Andujar in the championship final of the 500-series event in straight sets 6-4, 6-4.

The win represents a title defence for Japan’s top player and, accordingly, Nishikori defended the 500 ranking points that he earned in winning Barcelona 2014. He will remain the World No. 5 when rankings update on Monday. Those following his season can next expect to see him contest the 2015 Madrid Masters draw, a tournament that will begin in early May.

Andujar, despite the loss to Nishikori, promises to be an interesting player to watch during the remainder of the clay court season. With an appearance in the Barca final the Spaniard, who is gaining some momentum after a poor start to the season, will jump up about twenty-five spots on Monday. The Barcelona runnerup will likely be ranked in the World No. 40 to World No. 42 range and a seed at the French Open is not that far out of his grasp.

Andujar is in next week’s ATP Munich draw however you have to wonder if he will withdraw from the event following tiring efforts in Barcelona. If not, then not much should be expected of the Spaniard as he picked up a tricky draw in Munich, one that will see him face Joao Souza in the first round and, surviving that, Gael Monfils in the second.

In total the ATP will feature three tournaments ahead of the 2015 Madrid Masters. This upcoming week ATP Munich, ATP Estoril, and ATP Istanbul will all be played. All three of those events are mere 250-level tournaments however they have still managed to bring out a couple of the best players on tour. 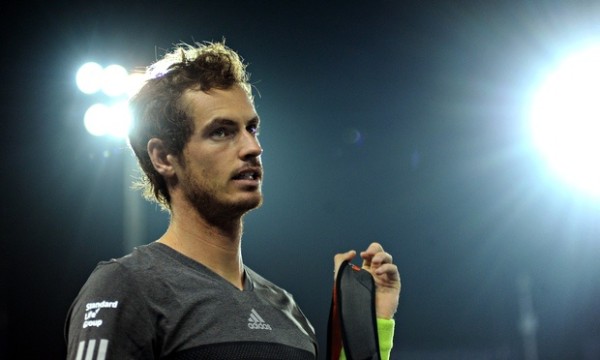 Andy Murray, for example, will headline Munich as the top seed. The Scot, playing in his first tournament as a husband, is staring down was has to be called a pretty soft draw. Murray will enjoy a bye in Munich’s first round, he’ll face no one more proven than Jan-Lennard Struff in the second, and then Murray will likely face either Florian Mayer or Lukas Rosol in the third round. The other main contenders in Munich are Monfils, David Goffin, Roberto Bautista Agut, and, if he’s playing good, Janko Tipsarevic. 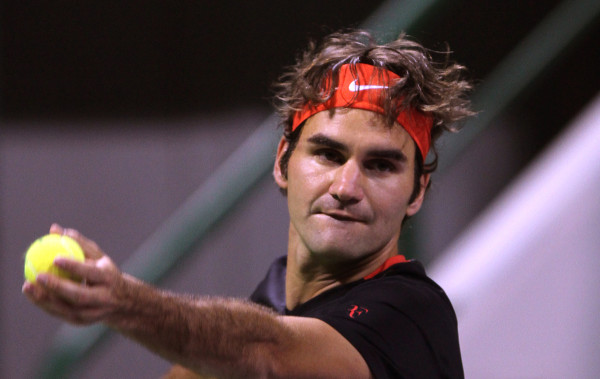 Roger Federer will also be in action this week as his name is in the ATP Istanbul draw. Federer does not appear to have a threat on his half of the draw unless Jurgen Melzer, a former French Open semifinalist, can turn back the clock a few years. But in the championship final Federer could face either Grigor Dimitrov or Pablo Cuevas.

In Estoril, there are no top-tenners in the players list. However the final could still produce a match-up between Feliciano Lopez and Kevin Anderson, the top two seeds in the event.