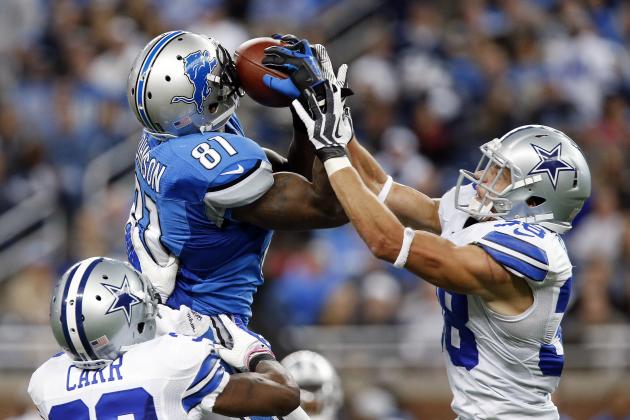 The Wild Card weekend of the NFL playoffs is finally over, and now things start to get even more intense. Ever team still alive is only two wins away from a Super Bowl appearance. Also, this weekend the top seeds of each conference will get a chance to show their stuff. Before we get to that, here’s a recap of the Wild Card matchups:

Arizona Cardinals 16 at Carolina Panthers 27: Arizona was coming into this game with plenty of offensive issues, so this shouldn’t really come as a surprise to anyone. The Cardinals managed only 77 total yards from scrimmage in this game. In fact, if it weren’t for Cam Newton’s interception and a muffed punt by the Panthers the Cardinals would have most likely been shut out. Newton wasn’t fantastic, completing only half of his passes for 198 yards, two touchdowns, an interception, and a lost fumble; but he didn’t need to do much to outshine Ryan Lindley and his 82 yards.

Baltimore Ravens 30 at Pittsburgh Steelers 17: The absence of Le’Veon Bell in this game was obvious on almost every play. The Steelers had absolutely nothing going for them in the running game. Ben Roethlisberger also certainly felt the absence of Bell in pass protection. Big Ben had plenty of time in the pocket for the majority of the season, but without Bell in the game Terrell Suggs and Haloti Ngata had no problem bursting into the backfield throughout the game. Joe Flacco looked good for the majority of the game finishing with 259 yards and two touchdowns. If he’s in the form he was in during the Super Bowl run, the Ravens just may be upsetting the Patriots Saturday.

Cincinnati Bengals 10 at Indianapolis Colts 26: Andy Dalton is now 0-4 in the playoffs. People were trying to play it off as if this loss wasn’t his fault, but it was. Just like the other three playoff loss, Dalton was an absolute non-factor. If it isn’t Dalton’s fault, then its Marvin Lewis’s fault for letting Dalton pass the ball so much. Dalton finished 18-of-35 for 155 yards and a lost fumble. Andrew Luck had 376 yards and a touchdown, but that’s actually no impressive considering how bad the Bengals pass rush was in this game. Luck was sacked once, but on every other play he had time to do whatever he wanted in the pocket.

Detroit Lions 20 at Dallas Cowboys 24: The Lions started hot with a nice 14-0 lead, but then they sort of fizzled down. That being said, I can’t give the Cowboys credit for anything they did in this game because of the pass interference call that was called and then picked up. I am going to say this outright, this game was rigged by the NFL’s front office to favor the bigger market team (the Cowboys are the most-watched team in the NFL). A matchup between the Green Bay Packers and Cowboys favors the NFL’s interests. The refs also “missed” an obvious holding call on Dallas’s drive following the penalty. It should be obvious that the Cowboys had the league on their side: not only did Tony Romo win a playoff game, but he had a game-winning drive. This game was a joke.