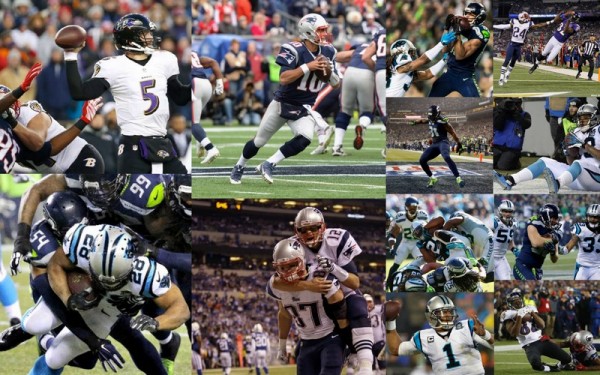 This was certainly an interesting weekend to be sure; however, since both Seattle and New England won nothing else really matters. Looks like we’re in store for a Seahawks Patriots Super Bowl. Here’s a recap of the Divisional weekend: 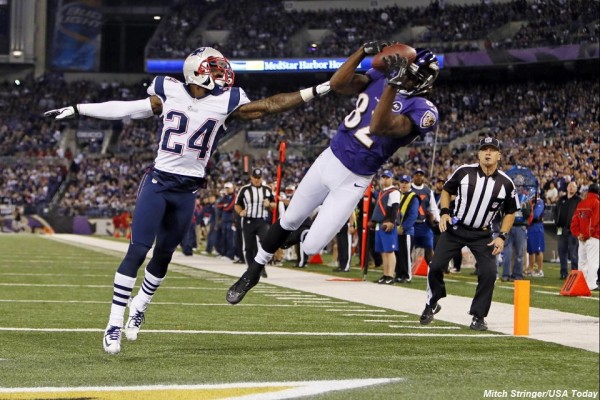 Baltimore Ravens 31 at New England Patriots 35: The Ravens actually had a 14 point lead at two different points in this game, but unfortunately for Baltimore Rob Gronkowski and a little bit a foul trickery by Bill Bellichick kept the Pats in the game and eventually won it. Gronk was fantastic catching seven passes for 108 yards and a touchdown. Tom Brady had good numbers, but as usual his team did it all for him. The Ravens defensive line could hardly lay a finger on Brady, and of course Gronk was impossible to stop. Joe Flacco had two interceptions including the game-losing one, ending his playoff streak. 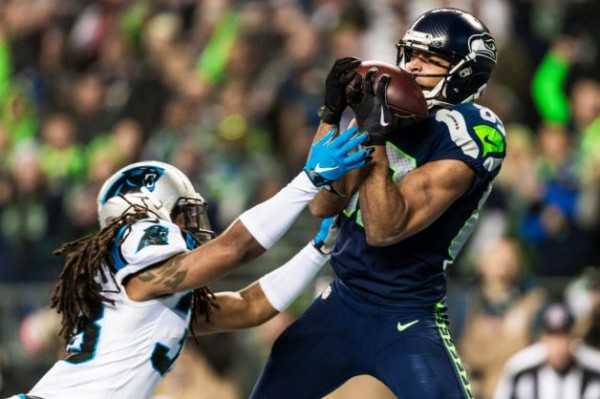 Carolina Panthers 17 at Seattle Seahawks 31: No one really gave the Panthers much of a chance coming into this game, and sure enough they didn’t win. This game actually could have been a lot worse, but Cam Newton had a great game (minus his two killer interceptions). 246 yards and two touchdowns is really a good game considering his opponent. Russell Wilson didn’t do much at all, but that’s not what the stat line says. Wilson finished with 268 yards on 15 completions. 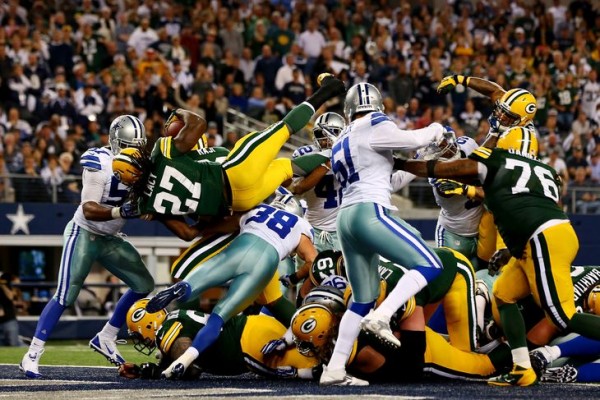 Dallas Cowboys 21 at Green Bay Packers 26: I think it’s funny that Cowboy fans seem to think that they were robbed on the Dez Bryant incompletion at the end of the game. That’s right, the team that was only in this game because of one of the worst calls in NFL history feels they were cheated by the refs. The rule stats that the ball must be secured through the catch going to the ground. Sure, it was a beautiful play; but by NFL rules that’s not a catch (remember the Calvin Johnson debacle from a few years ago). Whether or not the rule is fair, the Cowboys lost and the Packers won the right to lose to Seattle. 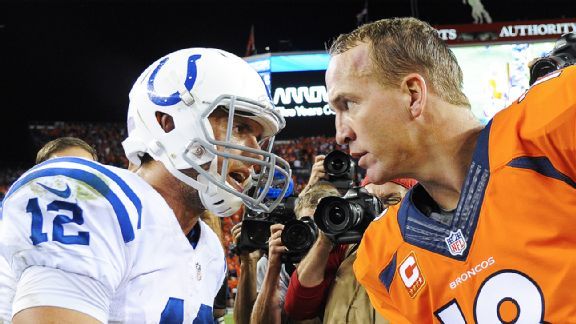 Indianapolis Colts 24 at Denver Broncos 13: It’s hard to believe that this game started with a Colts 3 and out and a Peyton Manning march down the field ending in a beautiful touchdown pass and a 7-0 lead for the Broncos. The game looked like it was going to be a blowout and it was—expect not in the Broncos favor. The Broncos defense did absolutely nothing in this game. Andrew Luck finished with 265 yards, two touchdowns, and two interceptions on 27 of 43 passing. He would have had 40 completions easily if he was more accurate. The two interceptions were both third down heaves in which Luck was simply trying to make something happen, so they were basically punts. The biggest problem in this game was not the drops and poor play by Denver’s receivers but the sad performance from Von Miller, Demarcus Ware, and the rest of the Broncos defensive line. Luck had a very bad game when you take in to account the time he had in the pocket.