Home All News Top 8 Most Anticipated Games Of 2015 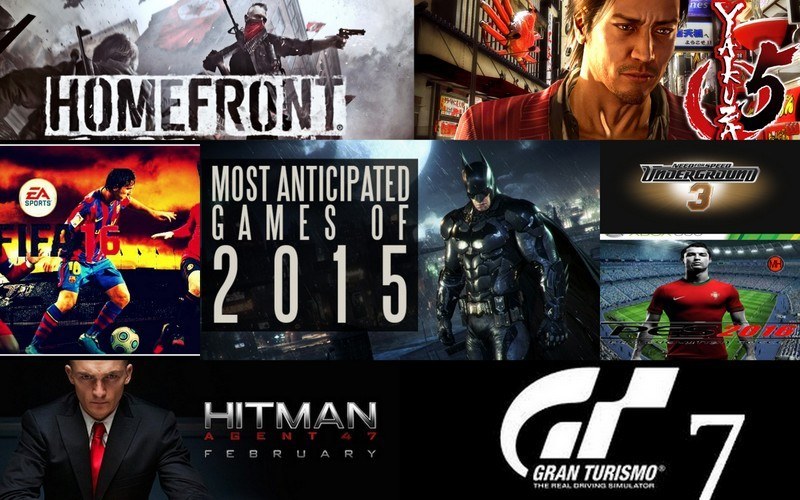 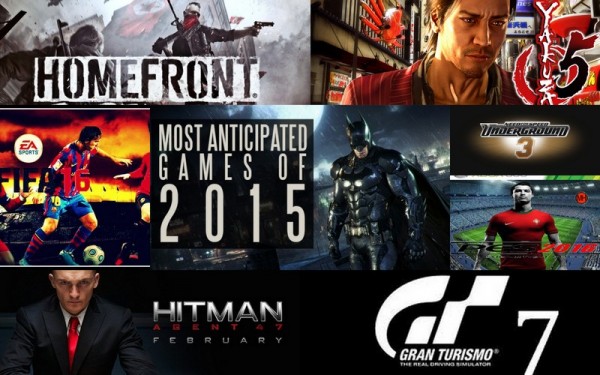 Ever since new consoles, PS4 and Xbox One hit the market, they have taken the gaming industry by surprise.  The gaming experience has become a lot more hardcore after these consoles and every other game company is looking to hit new avenues in the gameplay and graphics for the game. Since these consoles support the best graphics that could be integrated into a game it has helped the gaming companies to explore new heights and introduce even advanced gameplay experience for the gamers. It will not be a surprise at all if we get to witness a serious innovative evolution of gaming in the coming years. The biggest drawback of PS4 and Xbox One last year was that there just weren’t enough original title to get excited about. Oddly enough, Nintendo WiiU wound up being the shocker last year by having the biggest number of original exclusive new games. 2015 looks to change all that though. 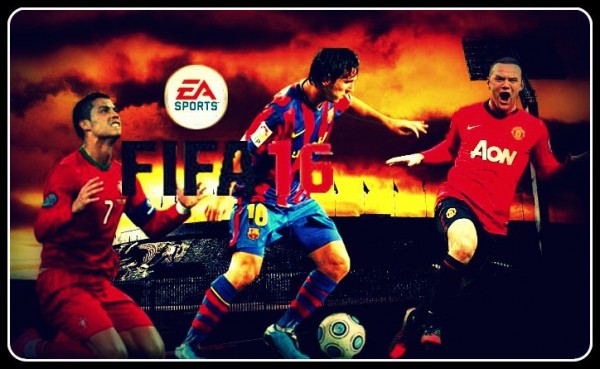 Having said all of that, it is safe to assume that we will get a pretty intense experience from the game launches this year. Like every other year the players and gamers are waiting for the new versions anxiously and are looking for new exciting games as well. 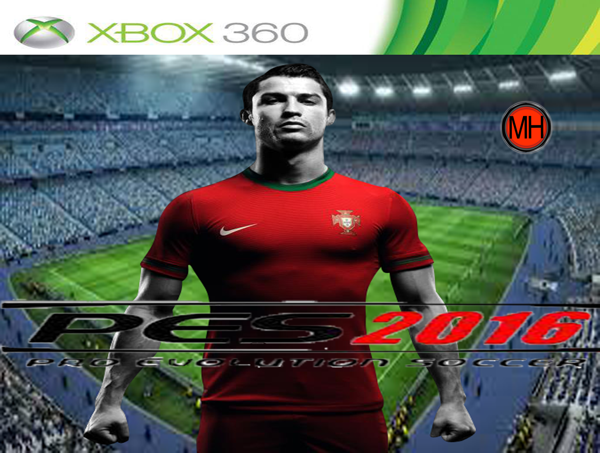 The list of most anticipated games, like every other year, is topped by the epic football game of EA franchise, FIFA. This year they will be launching FIFA16 and by the looks of improvement in its past versions all of its fans are waiting to see what are they going to get this year. Along with it, PES 2016 by Konami, EA sports’ major competitor is going to be released too and its release is much expected too. 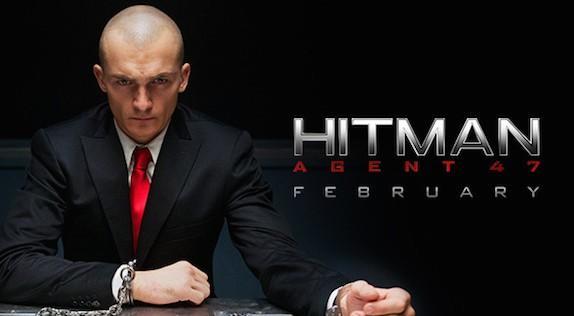 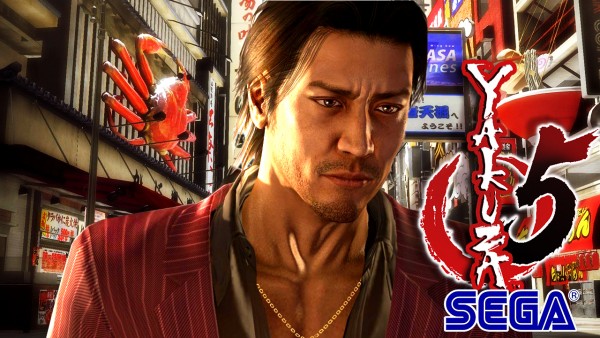 In the genre of free roaming role playing video games, there are a number of games which are going to be released this year. Hitman which took the gaming world by storm in its previous release is going to be released (Hitman Agent 47) this year and many fans are looking to get hands on this game as soon as possible. Yakuza 5 is one of the most anticipated games in this genre as well. 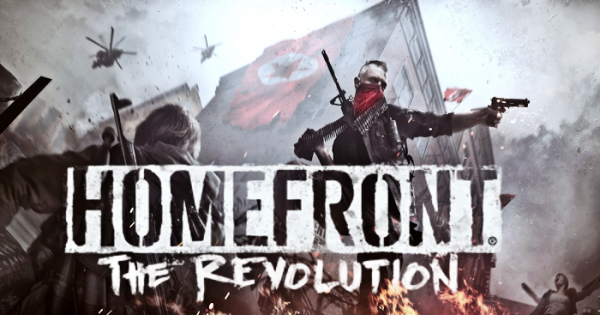 There is a never ending list of fighting games as this genre is liked by a majority of people. Many games are expected this year like; Dead Or Alive: Last Round and Godzilla after the success of its movie that hit the cinemas last year. Modern warfare games are coming in like every year too. But people are expecting a major improvement in them. Homefront: The Revolution, has forced many gamers to make room for it in their gaming budget after the launch of its trailer. The plot and story seems to be a lot more interesting than its previous version which was a big hit too. 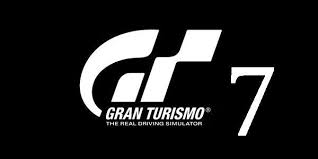 Racing games have always attracted a large audience in the past and with the improvement and graphics this time they are probably going to break all the previous records. Gran Turismo 7 & and Need For Speed Underground 3 are expected to be releasing in 2015 and everyone is waiting for them to get launched real soon. With the addition of story line the racing games have become a lot more interesting and the game developers will be looking to take advantage of it this time as well. 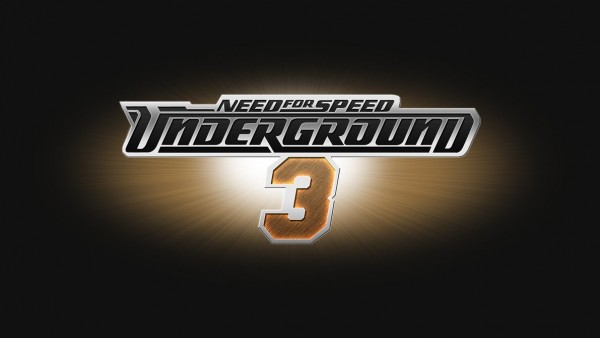 One last entry that was a sad 2014 casualty is Batman: Arkham Knight is hitting in June to be part of the blockbuster summer game hits. Gotham City is to be over five time bigger than the last version plus there’s a whole new kickass Batmobile to play with. This one will be on PS4 Xbox One and PC. 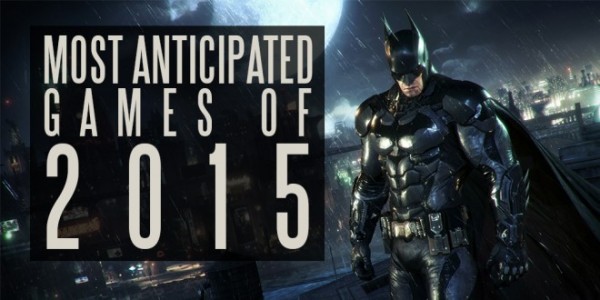