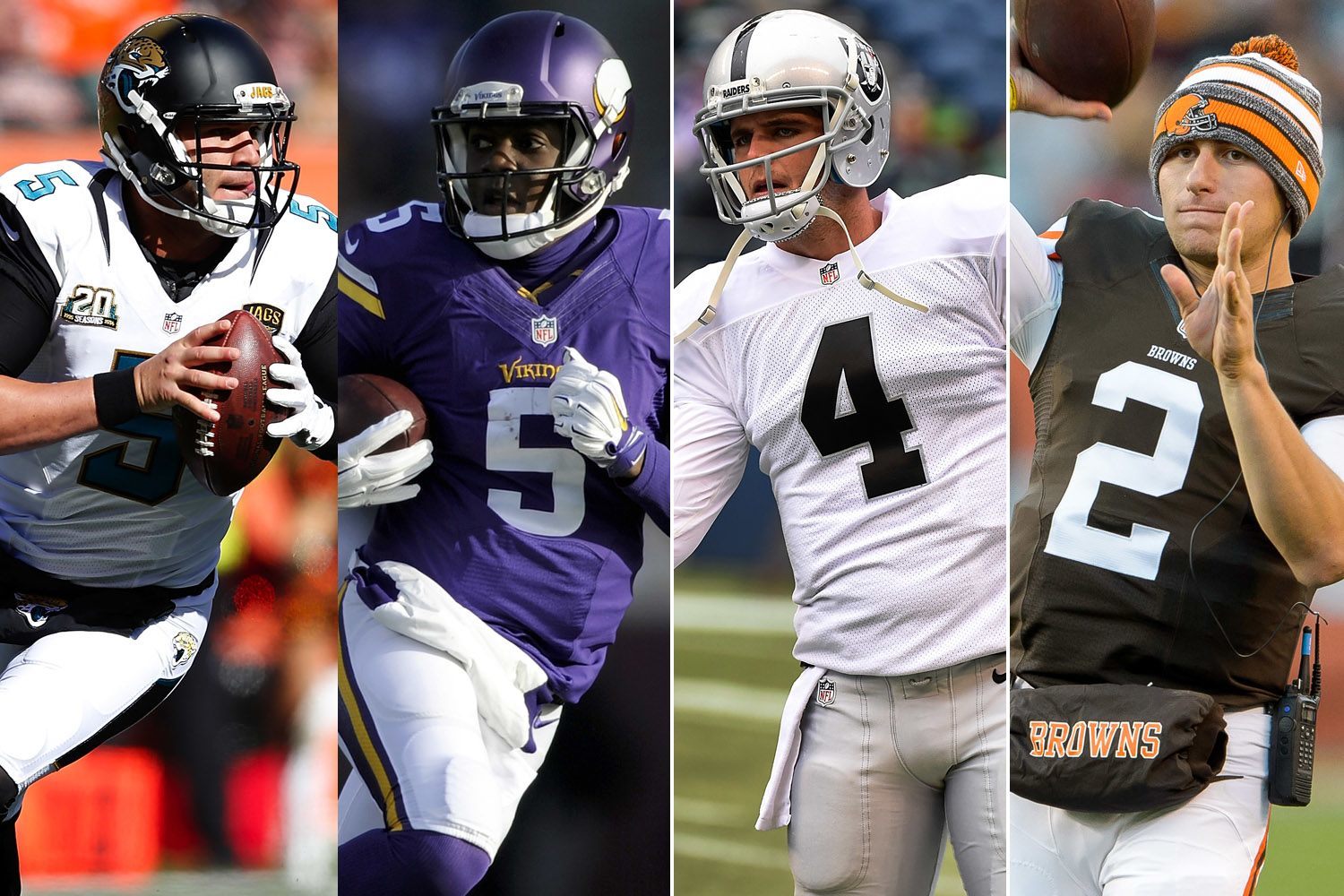 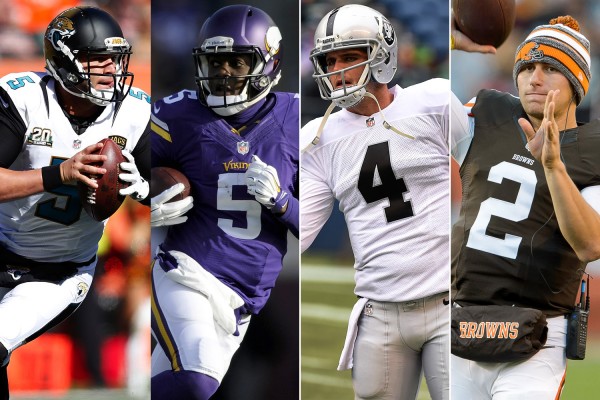 If you have ever started a new job, then you know the feeling of trying to fit into a new place. The people around you are unfamiliar and little things like finding the break room seem difficult. We all like to be comfortable with our surroundings. A new gig is usually anything but comfortable. Now imagine what it must be like for rookie quarterbacks entering the NFL. Trying to make it as a professional QB is one of the hardest things to do in the world. There are only 32 starting jobs like that and these newbies have to overcome quite a bit to get to QB1 status. Here’s ten of the biggest obstacles that NFL rookie quarterbacks face. 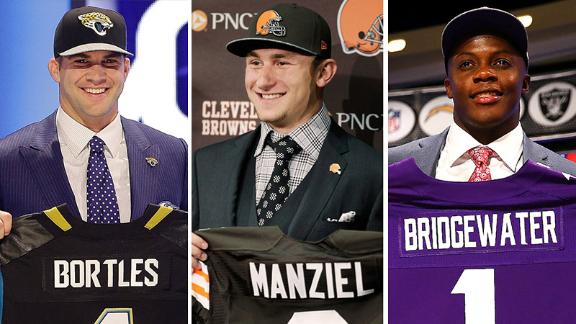