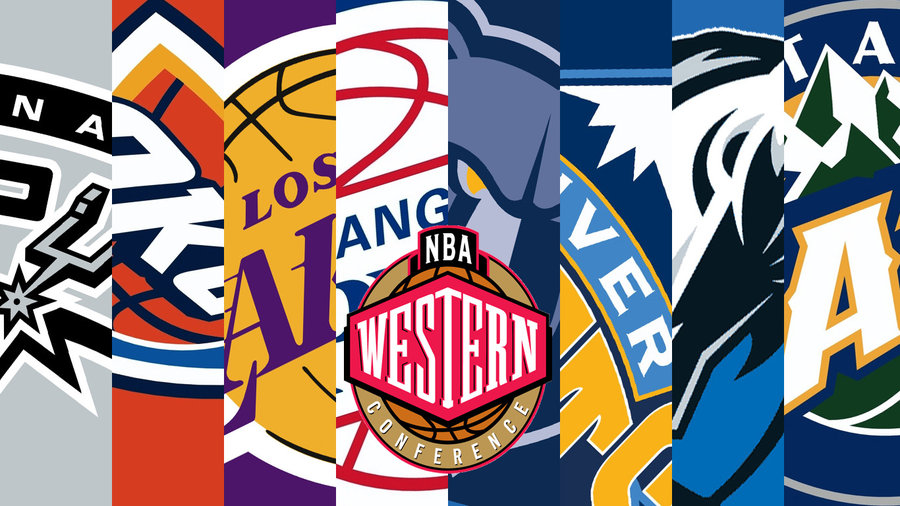 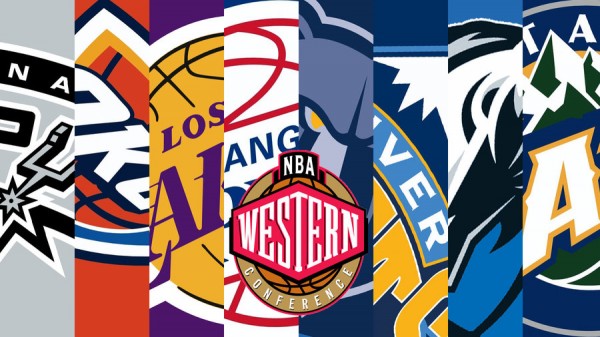 The NBA Western Conference has always been more competitive, and the 2014-2015 season is no exception. With only 7 games separating the 8th seed Oklahoma City Thunder from the 3rd seed Houston Rockets, the entire West is still wide open. Every team in the West tried to make some big moves over the All-Star break to push themselves above the competition, but some teams seem to have hurt themselves more than helped—for example, the Phoenix Suns.

The race for the 8th playoff spot in the West has been fierce all season: the Oklahoma City Thunder have been reduced to the 8th spot due to reigning MVP Kevin Durant’s foot injury, while the Phoenix Suns and New Orleans Pelicans have been fighting to stay in the hunt. Although it was recently announced that Durant would be missing another week or two of action, the Thunder have basically won the competition for the final spot in the postseason by their trades before the NBA Trade Deadline.

The Thunder made a couple of big moves before the deadlines, bringing in Enes Kanter and Steve Novak from the Utah Jazz and D.J. Augustin from the Detroit Pistons. By adding a real big man like Kanter to the roster, the Thunder should have no problem winning even in the absence of Durant.

The Suns were doing a good job of keeping up with the Thunder up to the All-Star break, but by losing Goran Dragic to the Miami Heat they lost any chance of going to the playoffs along with him.

The New Orleans Pelicans had also done a great job of staying around .500 thus far; but with Anthony Davis set to miss up to two more weeks, Ryan Anderson out for as much as a month, and Jrue Holiday being set back three more weeks in his recovery the Pels can kiss any chance of their first playoff berth since trading away Chris Paul goodbye.

With just under half of the season left, the Thunder, Suns, and Pelicans will all give their final push for that last playoff spot. It’ll be interesting to see where they end up come the end of the regular season.