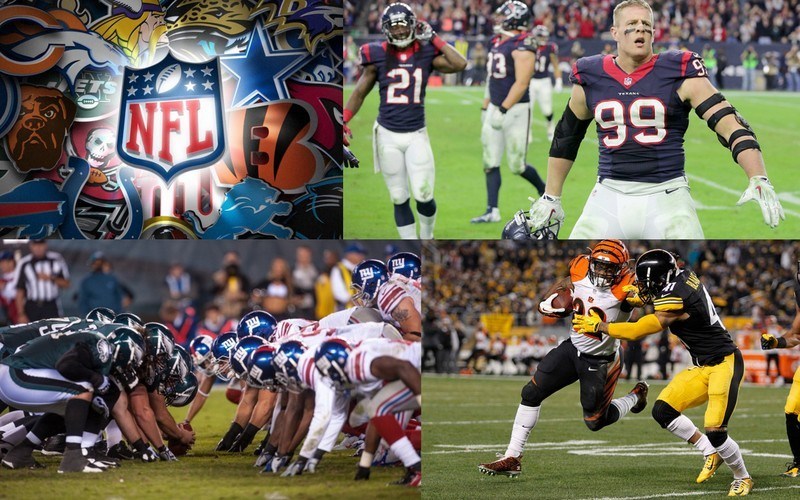 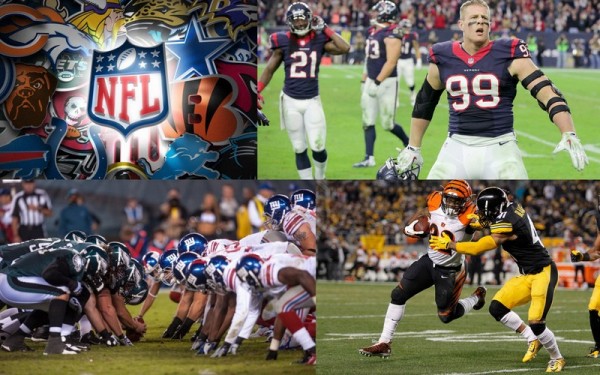 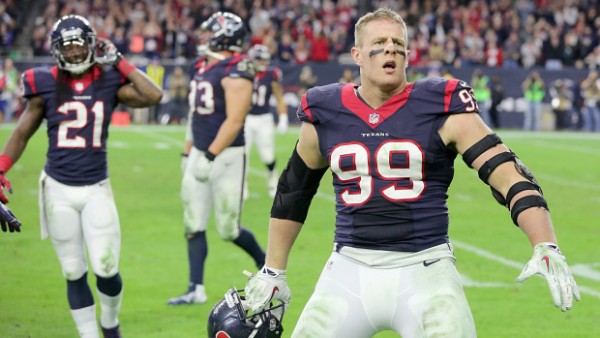 J.J. Watt vs. the Jaguars offensive line: This is most likely J.J.’s last chance to impress the MVP voters. Although I have no doubt in my mind that he’s better and more deserving of it than Aaron Rodgers, Watt does not have the playoffs to continue to show off. Last time the Texans played the Jags, Watt had three sacks, drew two holding penalties, and had a tackle for loss and a forced fumble. All against one of the better offensive lines in the league. This man is unstoppable. He might just catch another touchdown pass too. Maybe he’ll throw one this time. 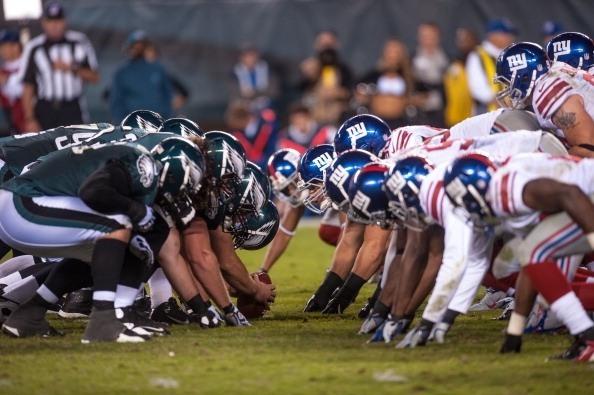 New York Giants offense vs. Philadelphia defense: The Giants need to keep all the calendars around their facility open to December to trick Eli Manning into thinking its approaching playoff time. It’s amazing how much better Manning is in the clutch. On top of that, this is the last game we’ll get to see Odell Beckham Jr in until August. If you haven’t watched this kid play, you need to. I’m not kidding when I say Beckham is the next Calvin Johnson. Everyone has seen the amazing one handed catch, but basically everything ODB does is just as mesmerizing as that one. The Giants will certainly be a force next season with Victor Cruz and Odell Beckham Jr lining up together. 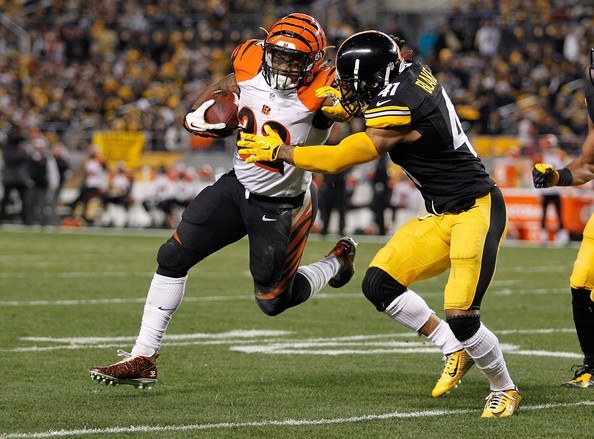 Cincinnati Bengals vs. Pittsburgh Steelers: Although this game is not win or go home for either team, it does have huge playoff implications. The winner of this game wins the AFC North, and the loser gets a Wild Card. Both teams are going to come out hot. The Bengals are coming off their big Monday Night victory over the Denver Broncos, so they might be a little too cocky coming into this game. The Steelers are in a perfect position to win at home. Ben Roethlisberger has been hot, Le’Veon Bell is unstoppable, and the defense is starting to play like it did a few years ago. This game isn’t over until it’s over, but look for the Steelers to come out ready to go.