Home All News Tech News Is the New Apple Watch Really Worth Your Money? 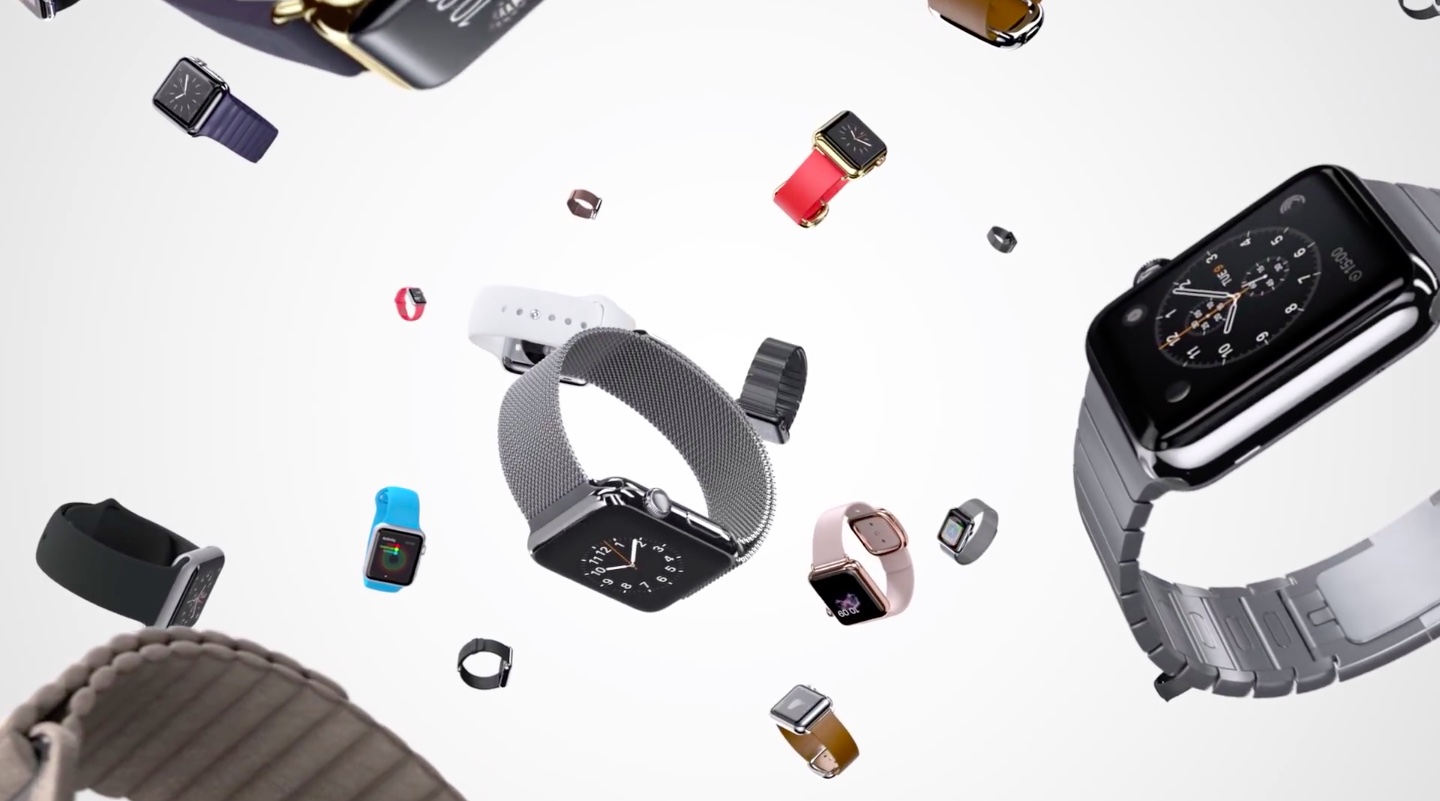 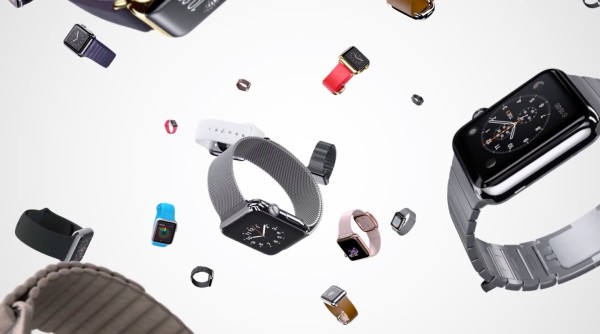 10,000 dollars for a watch. It’s nothing new. There are several watch brands, most notably Rolex that sells for much more than that. But suddenly Apple, a new player in the watch market, presumptuously announces that it’s selling a watch with a 10,000 to 17,000 dollar price tag. The watch is called the Apple Watch Edition; an electronic marvel like many of the company’s products, is encased in 18 karat gold. The most affordable version, the Apple Watch Sport starts at 349 to 399 dollars. The middle version, simply called the Apple Watch starts at 549 to 1099. Given that the Apple Watch Edition is encased in 18k gold, question is, does Apple have the cred and compelling reasons to charge 10,000 to 17,000 dollars for it? Is the watch worth the weight of the gold it’s encased in which many believe is worth half of that?

But can Rolex watches allow you to take calls and receive messages? Can a Constantin monitor your heart rate? Can Tag Heuer watches tell you the weather? Can an Omega watch tell you your girlfriend’s mood when it tells you you’re late for your date? Busy, wealthy bachelors could sure use the latter feature. Danger, my solid gold Apple sense is tingling. Need to get flowers. 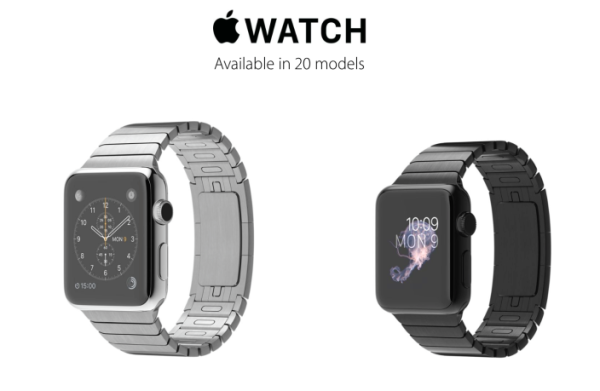 Seriously, we all know that Apple is now the Rolex of the technology industry. They churn out products with amazing designs, innovative technologies with stark simplicity. Their products such as the iPhone, the iPod, iMacs, iPads and most recently, the Apple Watch have style and class built into them, which allows the company to charge a hefty premium. Not to mention the company’s reputation of quality. It’s also not the first time the company released gold editions of their products targeted at the wealthy. Ten thousand dollars for a gold-encased digital watch with a ton of features? They can charge for that.

The ten thousand dollar price tag for the Apple Watch Edition shouldn’t concern most consumers since it’s clearly targeted at individuals in the upper economic spectrum (In theory, a good stock market app could help busy middle-class professionals to get there and afford an upgrade). The Apple Watch and Apple Watch Sport which cost from 349 to 1099 dollars share the same features, with the Edition except for the gold.

But there are Apple fans and even non-fans that do think twice before camping out for days at the nearest Apple Store. Is the Apple watch worth 349 to 17000 dollars? Let’s find out.

First, the Apple Watch takes up Dick Tracy duty by allowing users to answer calls coming from their iPhone. They can see who’s calling and answer by tapping or ignore by simply dropping their wrist. Users can also receive text messages and reply by selecting one of several pre-written messages. Aside from text, users can glance at their emails, flag them as read or unread or junk them immediately. Like mood rings of the 70s, the Apple Watch can notify users of other users’ moods through sending of heartbeats. Whether these heartbeats are actually heartbeats is akin to Thomas Edison saying the crackly voices from the first phonograph was the actual human voice.  Time will tell.

Second, like many wearables in the market, the Apple Watch can be used for fitness via heart rate sensor and accelerometer to monitor body movements. You can only cram so much into a small frame which is the reason the Apple Watch unfortunately has no GPS. The iPhone can transmit location anyway.

Third, the Apple Watch tells time through many stylish and attractive watch faces. As the watch matures, many more custom faces are sure to follow. Aside from time, it tells users of the weather and the temperature. Aside from custom watch faces, other fun and useful apps will pop up from Apple’s Watch Store which could boost the Apple Watch ‘face’ value. Some mainstream apps available include Facebook, Twitter, Shazam, Instagram and WeChat.

One caveat of the Apple Watch’s is that it’s not independent. A limitation shared by most wearables in the market. The Apple Watch needs a Wi-Fi or data-enabled iPhone to function with all features. A minimum requirement of an iPhone 5 running OS 8.2 is needed to manage the apps that users could see on the watch. Calls and messages are transmitted to the watch.

However, the most debilitating limitation of this product is the deal-breaking 18 hour ‘all-day battery’ life. It’s hard to imagine a watch that can’t display all 24 hours of the day without having to recharge. Surely Apple can do better. The late Steve Jobs would not allow such a travesty to happen or at the very least convince us all at the keynote with his reality-warping gaze that 18 is the new 24.

Hopefully, before the watch releases or a couple of months after that, Apple can significantly extend the battery life; then the watch, with all its features, with all its promise and even a solid gold casing and wristband would be well worth 349 to 17,000 dollars. But that’s just me. For a thousand dollars, many might jump at a device-independent Apple Watch with a minimum 3-day battery life. For fans and early adopters, it’s still up to you. It’s watch and learn.