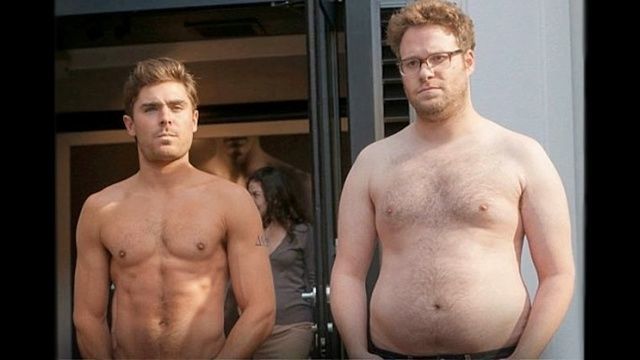 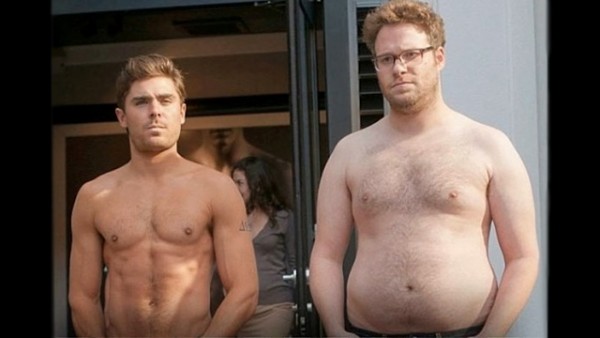 After “Neighbors” starring Zack Efron, Seth Rogen and Rose Byrne surprised everyone in Hollywood with such massive box office numbers, it was only natural that the studio would greenlight a follow-up quickly. What’s surprising is that it wasn’t fast tracked before this.

Universal has made it official that Seth Rogen, Zack Efron and Rose Byrne are all coming back for “Neighbors 2,” the Hollywood Reporter reported today.

It doesn’t come as a big shock since the first “Neighbors” film grossed just under $300 million worldwide ($150 million domestically), making it the highest grossing original comedy of 2014. That’s not bad for a film that only cost $18 million to make. The studios has just slated it for a May 13, 2016 release day in time for that huge Memorial Day holiday box office.

The original “Neighbors” film was written by Andrew Jay Cohen and Brendan O’Brien and focused on a couple (Rogen, Byrne) with a newborn baby that are forced to live next to a fraternity house and try to make the best of things. Once they realize it is just too much for them, they do everything they can to bring it down. The writers are back and the plot idea for the sequel isn’t too much of a stretch as a sorority moves in next door to the couple, and now they must get help from their former fraternity enemy (Efron) to help battle the partying sisters. 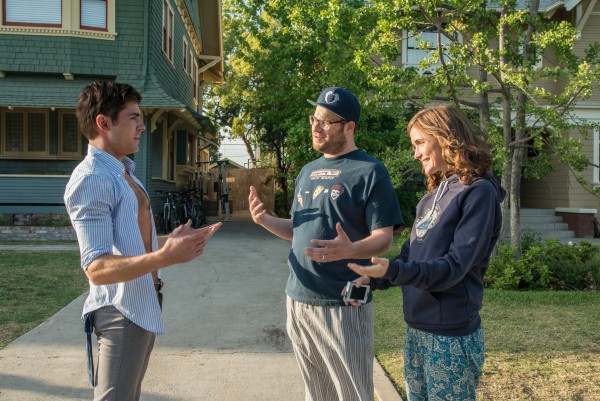 Universal is eyeing a summer shooting schedule. This will be the first deal for Rogen since all the controversy around his film ‘The Interview” which Sony initially pulled from theaters due to threats of violence, but then they changed course after President Obama mentioned it wasn’t the wisest thing to have done. Immediately after that statement, the embattled studio released it in smaller theaters along with video on demand. You can be sure there won’t be a sequel for that film though.

Rogen is currently finishing up shooting Universal’s “Steve Jobs” biopic, in which he plays the role of Steve Wozniak, the co-founder of Apple.