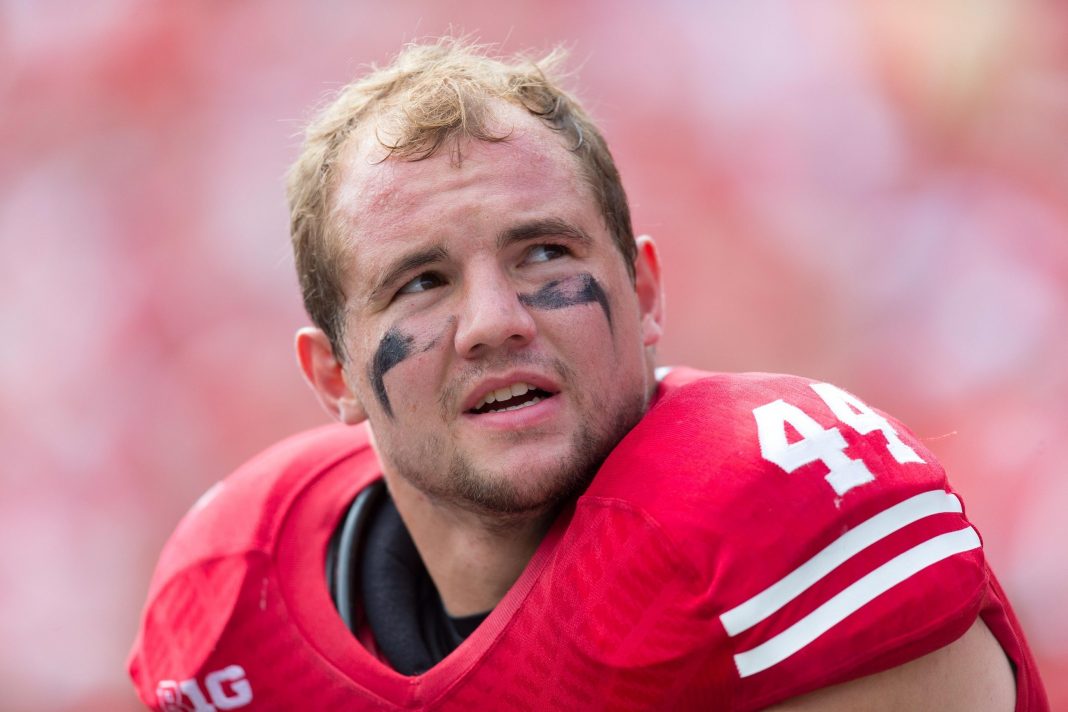 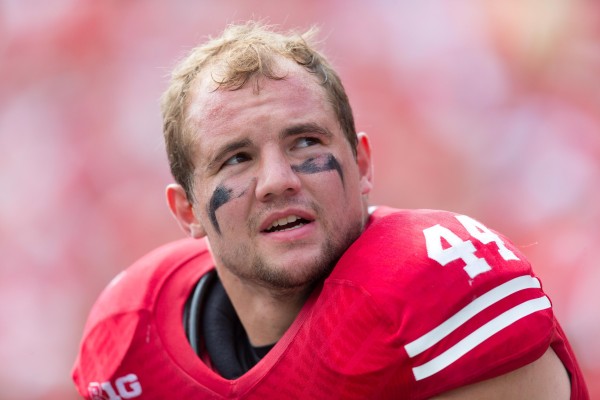 San Francisco’s Chris Borland is the latest young NFL player to walk away from professional football. Borland was not just some guy. He led the 49ers in tackles last year as a rookie. By all reports he was a budding superstar, especially with Patrick Willis‘ abrupt retirement leaving more playing time for the kid out of Wisconsin. Borland and Willis are among several guys who have had enough of the violent game. While each man has stated their own reasons for walking away from a game that pays out millions, Borland has been the most direct in his reasoning.

Borland spoke with ESPN’s Outside the Lines, “I just honestly want to do what’s best for my health,” said Borland, who met with prominent concussion researchers before making his decision. “From what I’ve researched and what I’ve experienced, I don’t think it’s worth the risk.” This line of thinking is far different from the prevailing thought in the NFL from just a few years ago and from the majority of players today. But that tide may be turning even if slightly.

If you did a survey of current NFL players and they answered honestly, I feel like 80 percent would say they would give ten years off their life for the rewards that come from banging heads together on the football field. These guys know that the best money they will ever make is in the NFL, so while the thought of living a shorter life in exchange for more money sounds crazy, they can surely make a case for it. Would they rather live to be 70 having never owned a mansion or fancy car? Or would they prefer to kick the bucket around 60 years old with memories of flying across the country on team planes and spending the off season on an exclusive island? Many would take the latter choice. The number of years each player would be willing to give up is the only variable.

Chris Borland isn’t willing to give up any years to the dangers of the NFL. He is getting out while the getting is good. He flat stated that he wants to live a long healthy life. That is as worthy a goal as winning four Super Bowls. I’m sure he wouldn’t want a long life of dumpster diving, but I think this young man will do pretty well for himself outside of The League. He has sense enough to want to protect his health so he will do fine in whatever career he chooses. That doesn’t have to be totally away from football or sports either. However, it would be a little hypocritical to coach other football players that are facing the dangers that made him give up the game.

If any player is going to give up on an NFL career, I would say that linebacker is right up there with running back as positions with more to lose than anyone. Every player, except the QB, can get beat up pretty good during a game. But running backs and linebackers get a lot of head on collisions just by the nature of the position. It’s impossible to estimate the number of concussions that Borland has saved himself by retiring from the Niners. But concussed he would have been.

Do we have to worry about all the best and brightest leaving the NFL for more peaceful events like meditation, weed expos in Colorado, and signing up for the Peace Corps? I wouldn’t bet on it. I don’t see a ton of guys giving up dreams that have been in the works since many were in elementary school balling. There are guys who don’t know what else to do and will struggle to find meaningful careers once they can no longer perform well enough to make a 53 man roster. These players certainly are not going to walk away voluntarily as young men because of long term health effects that may or may not catch up to them specifically.

What I do see happening is the younger players of the football world being diverted to safer sports like baseball, basketball, and even golf. Parents are getting the message about brain trauma and are at least considering the odds of their kids ending up like Junior Seau and Dave Duerson. That’s a dark vision for any parent, no matter how much they love to see their kid cross the goal line.

I love football and have a strong dislike for baseball, which I find extremely boring. What the hell takes so long about throwing the damn ball pitch after pitch? If I had a young son wanting to play sports, I would steer him toward baseball rather than my favorite sport of football though. The game is safer long and short term. By the way, MLB has a real union unlike the NFL’s weak version that gets run over time after time by The League.

My hats off to both Chris Borland and Patrick Willis. It takes a lot of stones to quit an NFL job. The money won’t be as good, the thrills not as high in their next gig, and some idiots might even question these guys’ toughness (ridiculous). Willis was already feeling the effects of pro football after finishing his eighth season in 2014. His feet  problems were more than he wanted to endure going forward. Borland saw the light before he had any major issues. The evidence of former players’ struggles was enough to convince him. The NFL is worse off without their talent as are the 49ers, but I have a feeling these two players will be better off in the long run and that’s hard to type and tough to swallow.