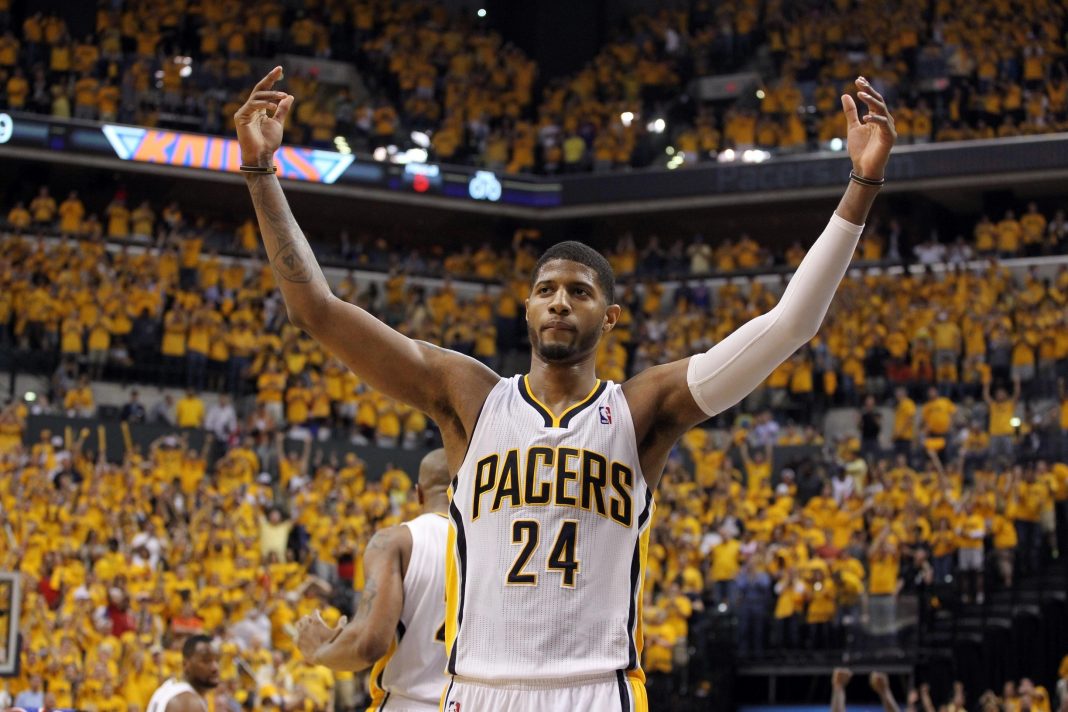 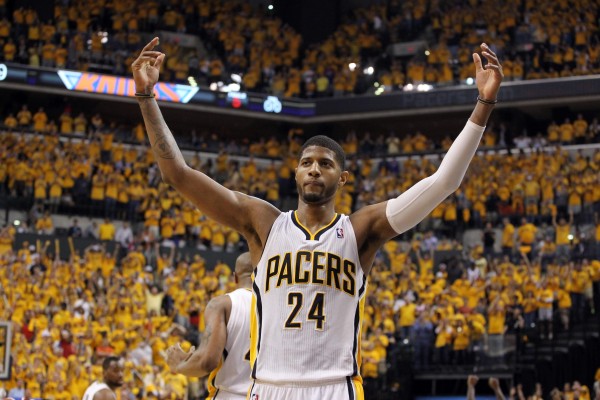 After his horrific injury—a severally broken leg in a Team USA scrimmage—Indiana Pacers superstar Paul George was originally ruled out for the entire 2014-2015 NBA season. Well, after looking good in rehab, the Pacers announced that their star may be able to get some time coming off the bench beginning in March. The plan was just to get some of George’s confidence back without risking further injury. Well, all of a sudden the Pacers are the hottest team in the NBA; and now plans are changing.

The Pacers were out of playoff contention for much of the season, but as of late they have really come alive. The Pacers are 8-2 in their last 10 games, and now sit on the 7th seed in the Eastern Conference.

With the Pacers recent hot streak, George feels that he may be better of delaying his return until the start of next season in order to minimize the team’s distractions as they prepare for the playoffs. 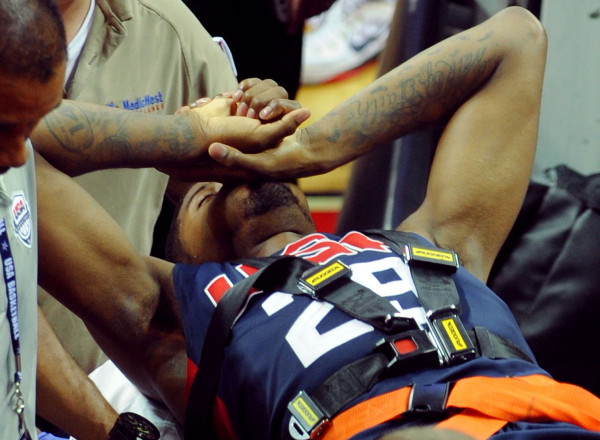 George’s return has been almost as anticipated as the original “The Return,” when Derrick Rose came back from his ACL injury; however, the word around the organization is that George is not ready to come back anyways.

One teammate described George as “not even close to 100 percent” when asked about the possibility that he return this season. And when asked about the “around mid-March” return that George had originally planned for himself, Pacers assistant coach Dan Burke said, “That was more, I thought, adrenaline instead of brains. The heart always wants more than the mind realizes. You just got to be careful.”

Even George admitted that a return this season looks unlike: “For sure, that’s always been the plan,” said George when asked if he would still be returning to the court this month. “It would have been a miracle. I wouldn’t say ‘miracle,’ but it definitely would have been ahead of schedule to come back and play this year. That was the dream.”

Sorry Pacers fans. Looks like you’ll have to wait a bit longer to see Paul George in his new No. 13 jersey.