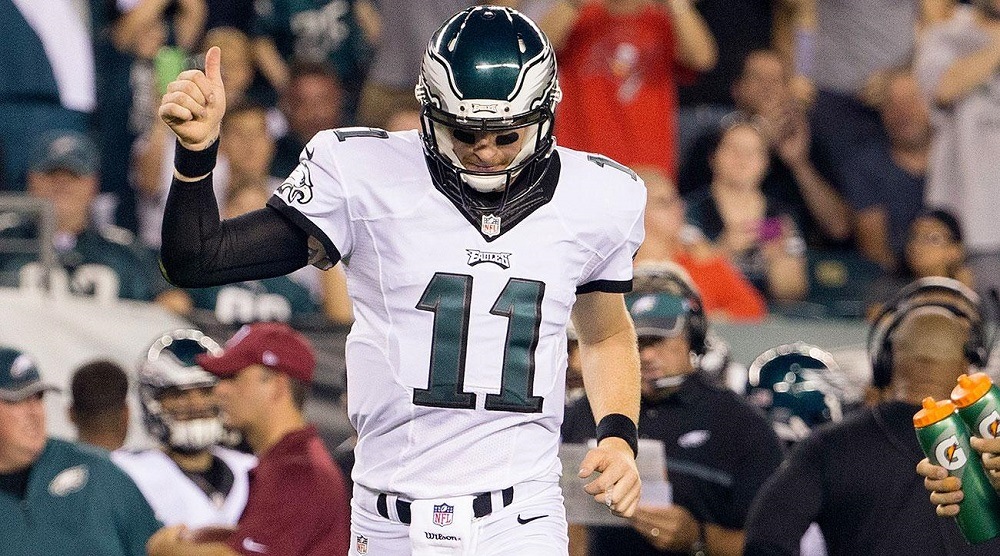 NFL Head Coaches and General Managers Agree on One Thing: Players are Younger, and Football is Worse Off as a Result

In the NFL, head coaches and general managers don’t always get along. The GM builds the team, and the coach utilizes those players to their peak potential. If anything goes wrong, they blame each other.

One thing coaches and GMs do agree on, however, is that professional football players nowadays are too young—and the quality of the sport suffers as a result.

The “Snap-Weighted Age” stat kept by Football Outsiders gives an average age of players based on number of snaps played (so a 43-year-old kicker doesn’t skew the numbers too much). The average has been tracked for about a decade now, and 2015 marked the lowest average age in that span of time at 26.6. In 2006, the average was 27.2.

While the overall average drop may not be shocking, certain positions are feeling it more than others. There are no more 35-year-old offensive linemen playing for the first time since the NFL-AFL merger in 1970. There was also a 20 percent drop in 28+ linemen compared to 2011. 31+ players, in general, have fallen off 20 percent as well since 2006.

Players are also leaving college earlier. With 107 early entrants in the 2016 NFL Draft, more players than ever are skipping their final years of school in hopes of making in big in the pros. It doesn’t make sense from the team’s standpoint.

“It’s just a fact, you have to continue to load your team with younger players, in hopes they are ready to go and ready to play productive football,” said Cincinnati Bengals head coach Marvin Lewis. “And yet, they are staying less in college, the rules are prohibitive, and coaches [in college] are spending less time with players in college. The process from the bottom-up is shrunk, and you have to try to move them forward as quickly as you can.”

You see, thanks to the Collective Bargaining Agreement, players coming in as rookies already know what they’ll be earning. The big money comes on the second contract, however, and the faster they can get there, the better.

Unfortunately, not everyone can sign a Drew Brees-sized contract, and the players who don’t get it usually get X’ed in favor of the ones who do.

“We’ve got a list of six positions we’re going to pay,” said Buffalo Bills general manager Doug Whaley, explaining that the quarterback, left tackle, a cornerback, a sack artist, and one playmaker on each side of the ball usually win the big money deals. “When [quarterback] Tyrod [Taylor’s contract] hits, we won’t be able to have extra guys. The rest is up for us to draft well to replenish the rest of the roster or find free agents who are very, very cost effective. Because you just can’t pay everyone.”

And nowadays, the stars get the nod, while veterans are usually seen as an unnecessary cap hit. Younger players are willing to take less money, and many teams prefer them as they pay their quarterbacks nine figures.

So if you think the NFL is getting worse, you aren’t alone. The men running and coaching the 32 franchises agree with you.

Will anything change in the next few years? Don’t count on it.