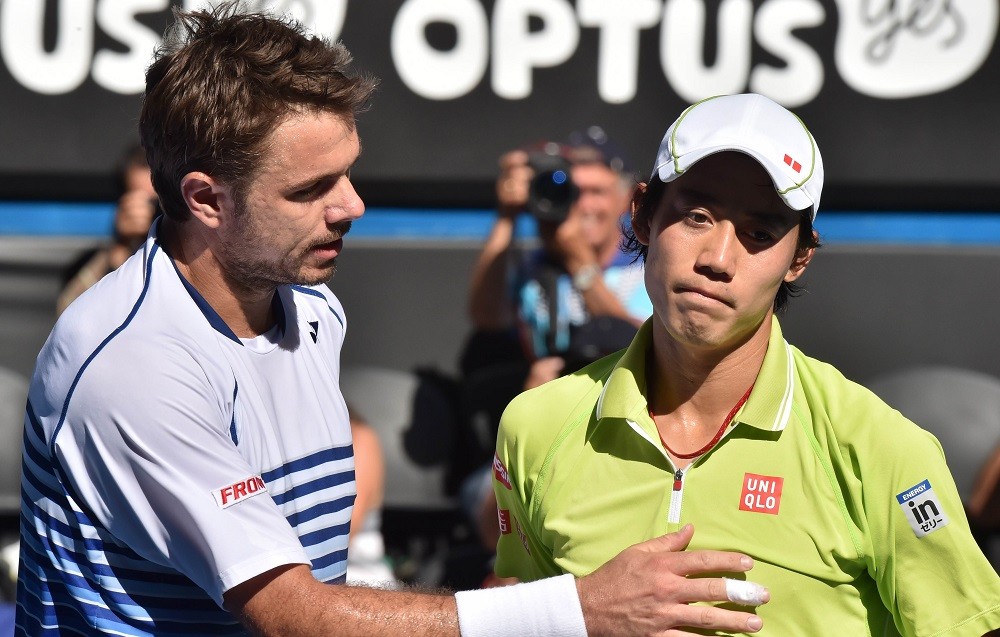 Stan Wawrinka enters his 2016 US Open semifinal match as a mild underdog against Kei Nishikori. Japan’s top player defeated Andy Murray in the quarterfinal round while Wawrinka took out Argentina’s Juan Martin del Potro. The Swiss player had the easier match in the quarters, something that bodes well for his energy levels relative to Nishikori. However, I still think the Japanese player is coming of age and that he is preparing for a run at the World No. 1 ranking.

Firstly, I find it somewhat perplexing that Wawrinka has enjoyed so much success in 2016 given that he has not yet beaten a Top-10 player this year. He has three tour-level titles to go with deep runs at both Roland Garros and now Flushing Meadows. However, in tournaments when he has done well there has never been a top player to beat in his draw.

That’s not meant to be a direct criticism of Wawrinka, as he doesn’t actually pick his opponents. Nonetheless, the Swiss No. 1 has certainly enjoyed some soft draws this season. I think it’s fair to say that Nishikori’s quarterfinal win over Murray reflects a higher level of hard-court tennis than anything we’ve seen out of Wawrinka this season.

Nishikori enters the Flushing Meadows semifinals as the World No. 7. But he is set for a significant ranking gain on Monday, even if he should fall to Wawrinka. Nishikori lost in the first round last season in New York, meaning his deep run this season will bring him a tidal wave of gained ranking points. Milos Raonic, who went out early, and Roger Federer, who did not play, are two players that Nishikori is already guaranteed to pass with Monday’s update.

However, Nishikori actually has a career opportunity in the semifinals of the 2016 US Open. A victory in the Flushing Meadows semifinals will catapult Nishikori to a new career-high ranking. If he advances to the final in New York, the Japanese player will also leapfrog over the top of both Wawrinka and Rafael Nadal. There is no scenario, not even with a title, where Nishikori can get the No. 2 ranking by Monday however the US Open semifinal is a match for the World No. 3 ranking.

It may seem a little too early to talk about Nishikori supplanting Novak Djokovic for the World No. 1. However, the Japanese player promises to enter the debate in 2017. A title in Flushing Meadows, which he is certainly capable of winning, would be a major boost toward that goal.

Getting back to the Wawrinka/Nishikori match, Stanimal is 3-2 against Nishikori. However, the Japanese player won their only meeting this season in the Toronto semifinals. Nishikori also won their only previous meeting at Flushing Meadows, so there are some trends within the trend that look good for the 2014 runner-up.

Nishikori had the tougher match on Wednesday, but I still think he finds a way through Stan on Friday. You may recall that the Japanese player played a marathon in the fourth round of the 2014 US Open against Raonic, one that went five sets and deep into the night. Nishikori still had enough to go through both Wawrinka and Djokovic in the days that followed before losing to Cilic in the championship. 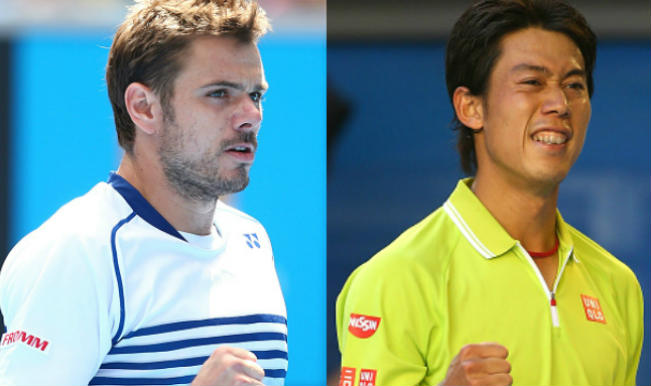 Kei Nishikori to win in four sets or less.