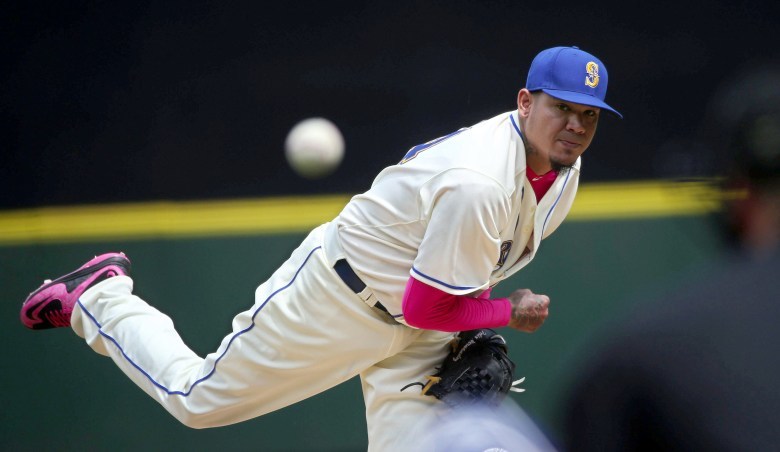 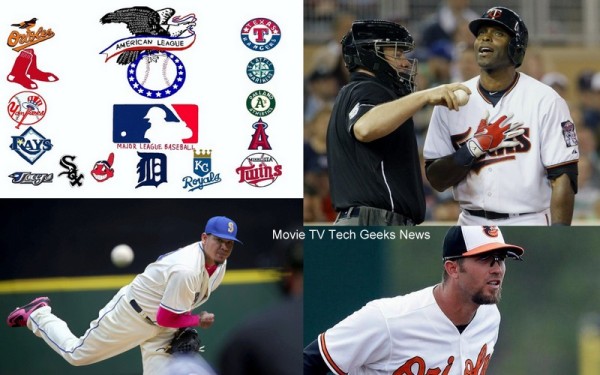 The baseball action continues to get hot in the American League as three different teams have 20 wins to start the season. Those three teams include the New York Yankees in the East, the Kansas City Royals in the Central and the Houston Astros in the West. Along with those three clubs the Detroit Tigers sit on their heels with a 19-13 record after losing back to back games to the Royals over the weekend.

The question we asked ourselves this week is which of those three teams are the biggest surprise to start the season? Many experts had the Royals taking a step back in the Central while almost no experts had the Yankees and Astros finding themselves at the top of their divisions to this point. Now before anyone fans of those teams run out to get playoff tickets take a step back as both teams have some flaws. 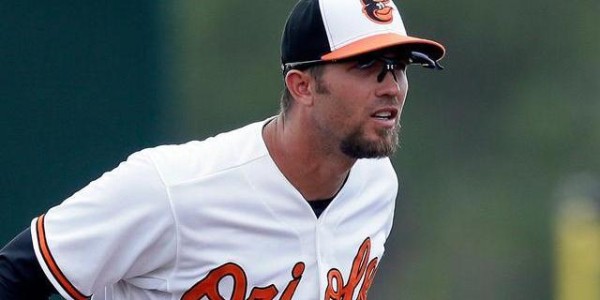 While we have seen some teams get off to a hot start some other teams have struggled to get things going early on this includes the Baltimore Orioles and Oakland A’s. Each of these two teams were playoff teams last year with the Orioles capturing their first AL East title since 1997. Of those two teams the Orioles still have the fire power to get back into the mix after dealing with key injuries to JJ Hardy, Matt Wieters and Jonathan Schoop to start the season.

East Division: As we start to take a look at the East division all we can do is wonder what is going on. The Yankees were said to be too old to compete while the Rays lacked the hitting to win. Neither of those two teams let the offseason talk get to them as the Yankees sit at 20-12 and in first place in the division. The Rays on the other hand is 17-15 and continue to find their success on the mound.
Last week the Yankees continued to put wins up on the board finishing with a 4-3 record after a dominating series against the Orioles. The Yankees never let anything get in their way including a terrific performance from Michael Pineda on Sunday that featured him striking out 16 batters in the team’s 6-2 win.

The Rays were able to keep up pace taking four of seven including two of three over the Boston Red Sox to start the week before splitting a four game series with the Texas Rangers. In the seven game stretch the Rays pitching staff allowed just 17 runs losing games 2-0 and 2-1 last week.
After the Toronto Blue Jays at third the bottom two teams have been two of the biggest disappointments in all of baseball. The Red Sox posted a 2-4 record last week to continue their fall in the division. The teams struggled forced the team to release the teams pitching coach after the rotation allowed 27 runs in six games. The Orioles are the other team that has struggled going just 1-5 last week losing both contests to the Mets and three of four to the Yankees.

Central Division: While all eyes have been on the Royals and Tigers in the Central the Minnesota Twins have come out of nowhere after a slow start to creep up into third place at 18-14. The Royals still hold a slight lead over the Tigers at 1.5 games and just a 2.5 game lead over the Twins. The Chicago White Sox sit in fourth at 12-16 followed by a team many had winning the division the Cleveland Indians at 11-19 after 30 games.

That being said the Twins might be one of the hottest teams in all of baseball after posting a 5-2 record last week. The week started for the club winning three of four over the Oakland A’s outscoring them 22-13 in the four game series. The Twins finished off the week taking two of three over the Indians.

The Central division also produced one of the top matchups of the weekend as the Royals and Tigers battled it out in Detroit. The Royals would take two of three including a 2-1 victory in extra innings on Sunday after nearly a two hour rain delay.

West Division: Out West the Astros continue to stick around the top of the division after every team in the division struggled. The only team to show a sign of coming to life was the Mariners who picked up three straight wins over the weekend to improve their record to 14-17. The team that many had as the top team in the division continues to struggle to produce runs being outscored by 20 runs to start the season.

The Mariners finished the week 4-2 despite losing two of three games to the Los Angeles Angels to start the week. The team’s one win to open the season came from Felix Hernandez who moved to 5-0. Hernandez would continue his early season success capping off a 4-3 win on Sunday to move to 6-0 and finish off the teams three game sweep of the A’s.
The Astro’s finished the week with just two wins in seven contests as the team produced just 14 runs in seven games. That included just five runs in a three game series with the Rangers who would sweep their West division rivals. The Angels would go 4-3 over the week, the A’s would go 1-6 and the Rangers would finish with the best record at 5-2.

Now that we have taken a look at each of the divisions around Major League Baseball we can take a look at a few individuals. Here is our list of top individual performers over the fifth week of the season in the American League. 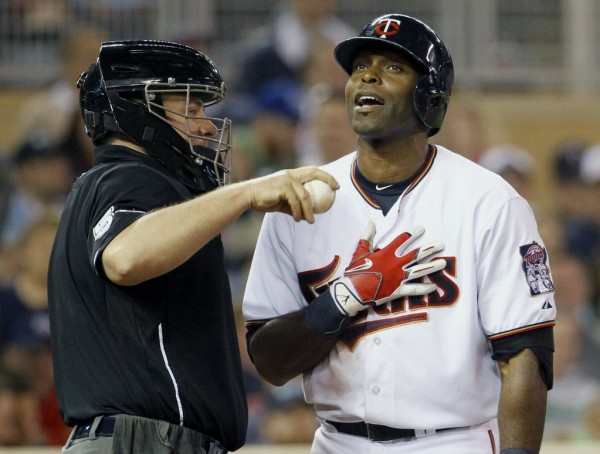 Torii Hunter, Minnesota Twins: The Twins outfielder is much of the reason for the team’s success of late. Over the past week, Hunter picked up 11 hits in 27 at bats including three home runs, two doubles and nine runs driven in. 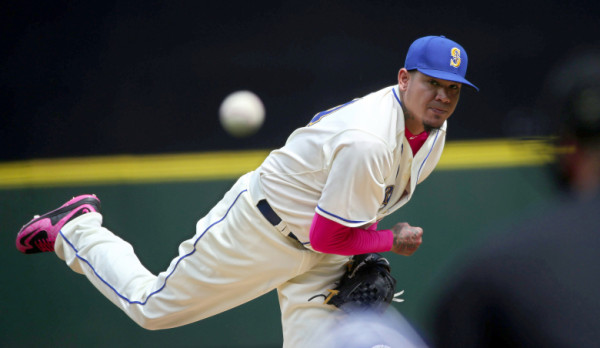 Felix Hernandez, Seattle Mariners:  King Felix continued his early season dominance as he picked up two wins last week. In those two outings, Hernandez allowed just three earned runs in 14 innings while striking out 14. Hernandez would top the 2,000 strikeout mark on Sunday against the Oakland A’s.