Home All News Celebrity Gossip 10 Most Inspirational Celebrities Of 2015 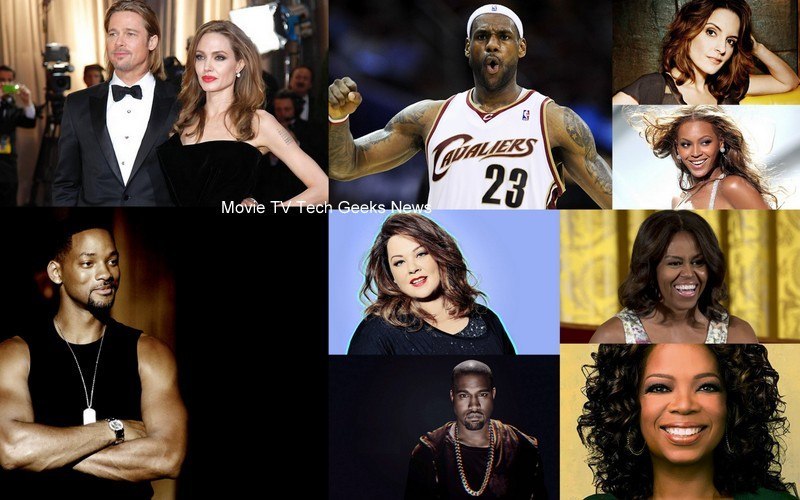 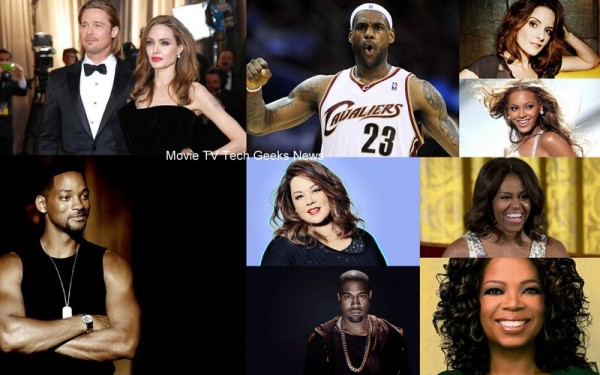 In life, there are people who just get it. They have achieved some great things and serve as examples of what it means to work hard. We have dreams, we have goals but what can stop us from getting to those places is determination and a IDGAF attitude.

So here are 10 of the most inspiring people who have shown and continue to show us how to get everything out of life it has to offer and more. 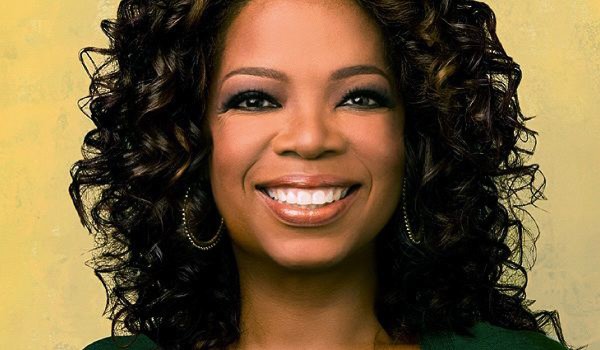 Was there really any way that her name would not be on this list, let alone the first one? This woman just oozes inspiration. I had the chance to see her on the Life You Want Tour last year and her story is one of great triumph. She places a lot on the spiritual aspect of life and does so in a way that makes you understand that we are truly spiritual beings have a human experience which is a corner stone to understanding where your true strength lies.  After seeing her and really taking in her words, I may or may not refer to her as Pastor Oprah. 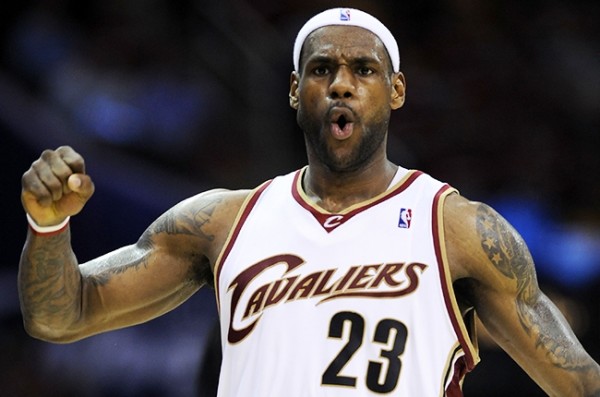 For those that don’t know, I’ve been riding with Lebron James since 2004. Where he goes I go. He could have gone to the Golden State Warriors and I would have been repping my midnight blue and gold. His story is inspiring because yes he is the kid that made it out the “slums” of Akron, Ohio but he is so much more than that. He and his wife Savannah have started several foundations for their home state and support a slew of others as well. Beside his philanthropic endeavors, James is a beast on the court. His drive is an example to live by. We see how it has and continues to pay off. 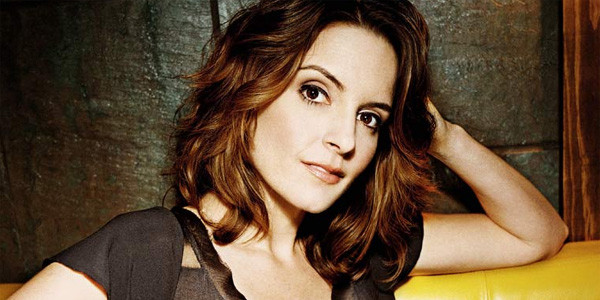 Is there really anything this woman cannot do? She is a writer, a host, an actress, an author, a producer, hell I even think I heard she is running for president. She is a powerful woman that gives all aspiring writers looking for that break into the big leagues something to cling to. It’s not easy but damn it, it is worth it. Thank you Ms. Fey for showing us that. 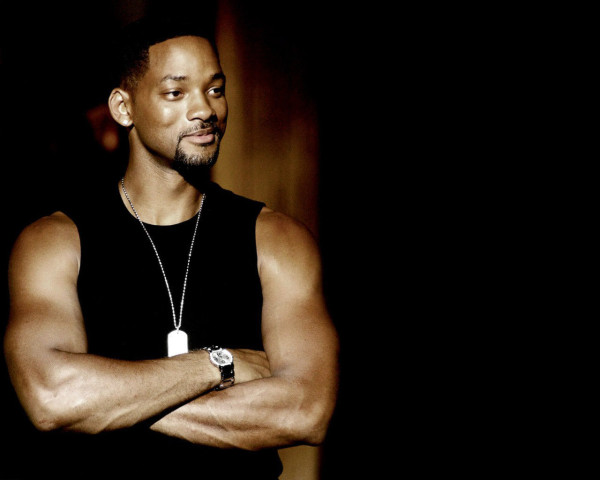 My first love. He is a force to be reckoned with. He has reinvented himself over and over again and has everything from music, to acting, to producing under his belt. Once coined the most bankable actor in the world, he is no stranger to failure (he said After Earth was the biggest upset of his career). But he hasn’t let that stopped him from venturing out into other things. He came from a tough childhood in Philly to become an A list entertainer. “I’m not afraid to die on a treadmill. I will not be outworked.” 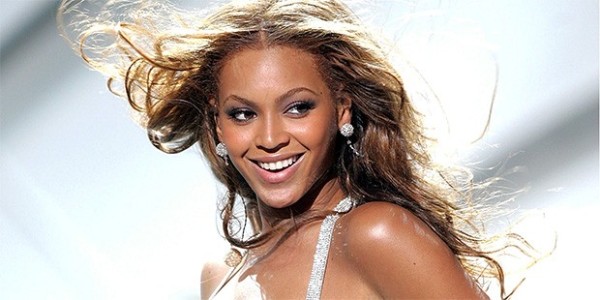 Another no brainer (especially for me), Beyoncé is in a class all by herself. No she didn’t grow up poor or having to eat hot dogs and ramen noodles for dinner. The inspiration from her story comes from her determination. She knew exactly what she wanted at a young age and tailored her whole life around it. Now she is the baddest at what she does. Her girl power stance encourages women all over the world to go for what they want unapologetically. Plus, her marriage to an equally, bad, bad man is inspiring as well. 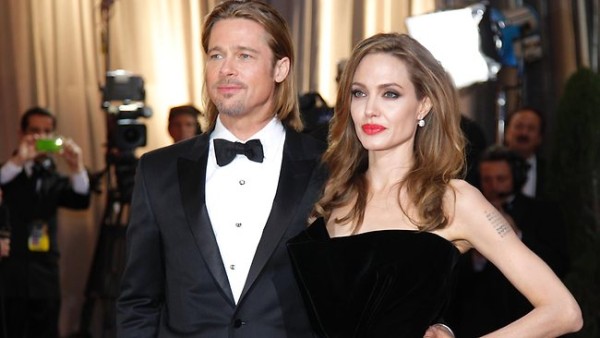 These two are really a force together. Their love for people and their craft many times fuses together in a way that creates beautiful art in the form of films and more. They have shown it us what it means to be selfless and their stance on everything from gay marriage to other pertinent social issues is an example of being a voice for what you believe in. Furthermore, their work with world organizations reminds us that the Hollywood life is more than just the glitz and glam we see on the read carpet. 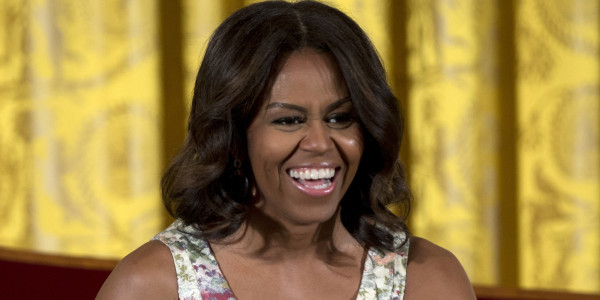 Another of my favorites, she is a prime example of what it means to work for what you want. Her life before the white house was filled with working for top companies, institutions and entities as well as being active in her Chicago community. She is elegance at its best and her poise is both remarkable and contagious. The work she does as the first lady of the United States is another example of what it means to take on a cause and own it. She is Ivy League educated and is one of the most fashionable first ladies we have ever had. 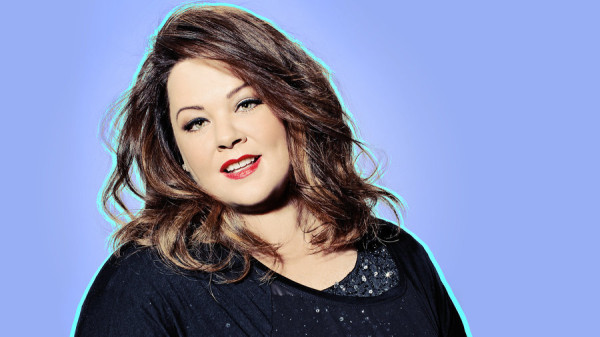 This chick is on fire. The thing that really inspires me about her is how she doesn’t let stereotypes stop her from doing what she loves. If society had its way, her talents as an actress, director, etc. wouldn’t see the light of day before of her size. But she says to that “eff your beauty standards.” She doesn’t back down and keeps on moving. 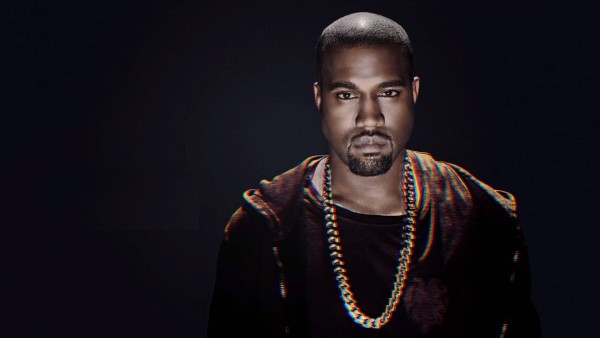 Okay before you say anything hear me out on this one. Yes he is full of himself and yes he is annoying (made that list too) but his self -righteousness and self-belief is amazing. The way he feels about himself (and his wife) is the way we should all feel about our abilities and what we want to do. There is no doubt his working and believing got him to where he is and that is something to take note of. Am I saying be an ass and have tunnel vision when it comes to who you are. If that’s what it takes for you to become a world-class artist, then do you boo.

There are so many to look up to and in this life, when it gets a little hard and we think we aren’t good enough to be what we always wanted to be, just remember there are those who have been where you are and have made it. Let there lives (and your life) them push you forward. What you want is within your sight.