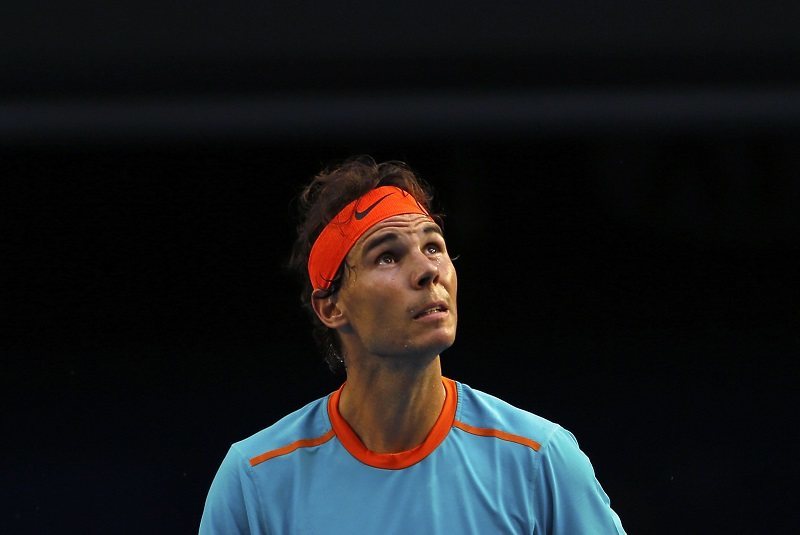 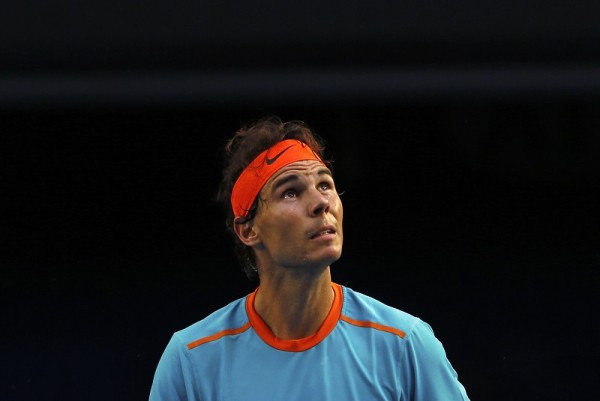 What has kept fans rooting for Rafael Nadal through his ups and downs is the simple fact that he doesn’t pretend like nothing’s wrong, and he doesn’t play victim as many others have. During his ankle and wrist issues, he fought back hard letting everyone know that he wasn’t going to let these things stop him and the fans rallied round him.

This time, it’s not his body that seems to be letting him down or getting in the way, it appears to be his mind which can be anyone’s worst enemy causing more damage than a sprained ankle or torn ligament. Rafi has been struggling this year as well coming close to winning the 2015 Madrid Open title, but seeing it disappear after losing to Andy Murray.

Nadal is able to openly admit that’s he not at the top of his game, and this is fans and myself keep rooting him on as he’s not afraid to keep trying in the face of defeat. Coming close to his twenty-ninth birthday, the Spanish tennis star is being a little more reflective and introspective.

“Obviously today I’m not as good as I (was),” Nadal said Tuesday at the Italian Open. “Life has been fantastic with me. Today I’m not winning as much as I did in the past. Life continues.”

On Monday, Nadal dropped out of the top five in the ATP rankings for the first time in 10 years — falling to No. 7. He’s struggling to get back to his best after a wrist injury and an appendectomy last season. 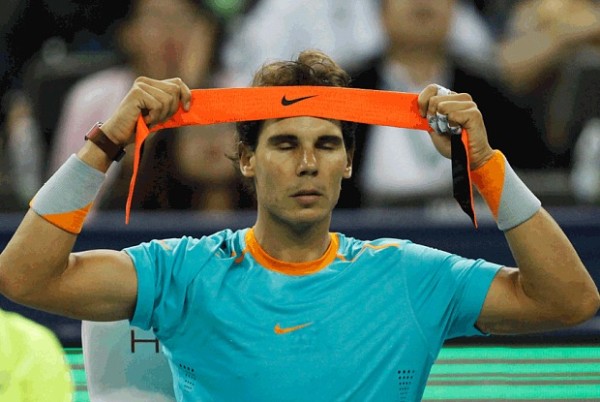 Nadal’s loss to Andy Murray in the Madrid Open final Sunday was his fourth defeat on clay this year, only two weeks before starting his quest for a 10th French Open title. It’s the first time he has lost four matches on clay during the same season since 2003.

“I played bad in Barcelona. In Madrid, I played one bad match, the final. I have not been consistent enough for the first part of the season but don’t forget that I am sixth in the race [to the ATP World Tour Finals]. Without being very consistent, sixth in the race is not bad after coming back from an injury.”

The Spaniard, a seven-time champion at the Foro Italico, strongly rejected suggestions that he should consider removing Toni Nadal, his uncle, as coach.

“If things are not going well it’s because I am not playing well,” he said. “Not because of the coach.”

Nadal added that he would never fire his uncle.

“No. It’s not only my decision,” he said. “That’s a decision of two people, not only one. Don’t forget that Toni is more my uncle than my coach.

“If in any moment of my career I change some member of my team, it will not be because I am losing or winning,” Nadal added. “It will be because there is not enough motivation for one another.”

Nadal has had the same staff his entire career.

“And I don’t think my career is a bad career,” he said. “If I’m not playing that good today, it’s not because they’re not doing the right job.

“I don’t know if I will be with my uncle until I finish my career because I don’t know what’s going to happen tomorrow,” Nadal added. “I cannot predict what will happen tomorrow. But I’m not thinking about changing my coach today.” 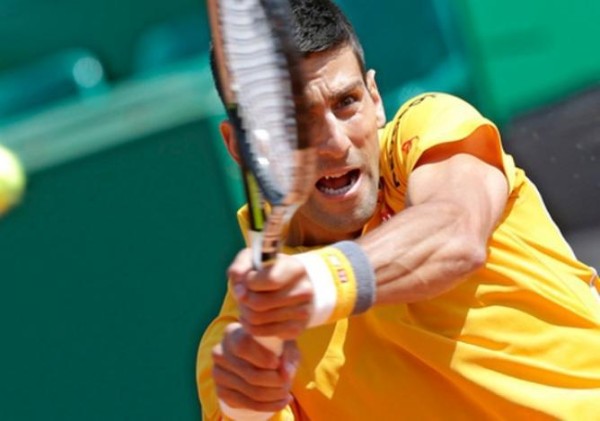 Novak Djokovic, meanwhile, might be the best player in the world right now but for more than an hour in mid-match on Court Centrale he felt the steady heat of the midsummer sun and the resurgent power of Nicolás Almagro’s racket before prevailing in three sets.

He had skipped Madrid to save his energy for Paris and a typically robust start in Rome seemed to confirm he had made the right decision. The Spaniard thought otherwise and took him deep into the third set before the world No1 rounded it out 6-1, 6-7 , 6-3 in a tick over two hours.

Djokovic was not shaken but stirred into life at the finish. He revealed he also has some discomfort in his right arm, which appeared to manifest itself towards the end of the first set. “It has been bothering me last couple of days,” he said, adding puzzlingly, “but it’s not worrying me.”

The Serb next plays either the Brazilian qualifier Thomaz Bellucci, who beat the Argentinian Diego Schwartzman – who had to retire at 6-4, 4-3 down – or the more accomplished Roberto Bautista Agut, who was brutal beating Marcel Granollers 6-1, 6-3.

In that quarter of the draw, fans were robbed of a third-round match between the Australian hotshots, Nick Kyrgios – who beat Roger Federer in Madrid – and Bernard Tomic. Kyrgios fell to Feliciano López in two tight sets, while Viktor Troicki came through three tie-breaks to beat Tomic.

Earlier, Stan Wawrinka had to come from a set and a break down to overcome Juan Mónaco 4-6, 6-3, 6-2 and it could be that his personal life continues to intrude on his tennis. His marriage is over and his tennis is as inconsistent as the wind.

Marin Cilic, the reigning US Open champion, left the party early and looks considerably out of sorts. The Croatian saved 11 of 14 break points against Guillermo García-López but the Spanish clay-courter punished his inconsistent serve to win 6-4, 6-3.

As the evening cooled, Jo-Wilfried Tsonga – a third-round opponent for Murray if he gets past David Goffin – finished strongly to beat Sam Querrey 7-6, 6-0.