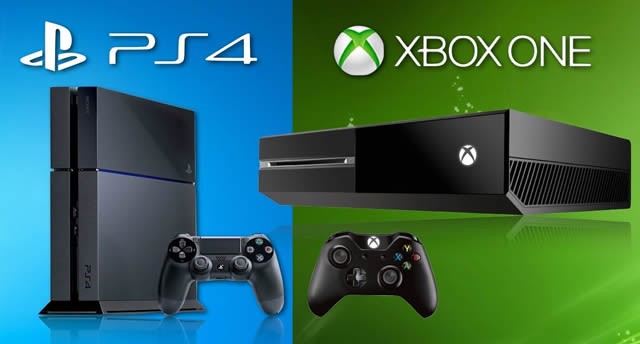 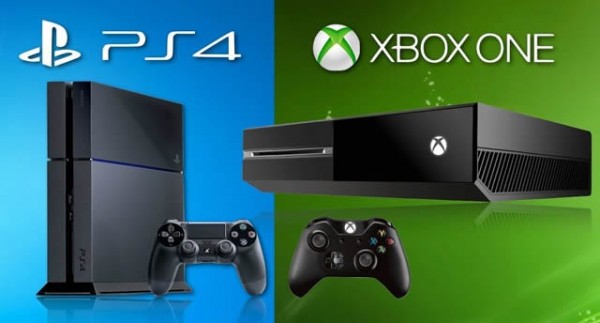 From the time of its launch the Sony PlayStation 4 managed to establish itself as the leader in the industry both in terms of the hype created and the sales that took place. The industry is currently seeing the eighth generation of console cold war and it seems to be going through the same track since it started many years ago. Sony’s PlayStation 4 is on the top most slots not just because of its high tech quality but also the amazing contents that is made exclusively for this master piece. The greatest set back of its arch rival Xbox One is based on the consistent public relation fall outs that the company encountered just before and after the console’s launching dates.

According to the statistics released by Microsoft earlier this week 6.6 million Xbox Consoles had already been sold in the holiday season alone. This showed that in that period Microsoft managed to sell 2.5 million more gaming consoles of Xbox one than its leading rival Sony PlayStation 4. The question that rose after this astonishing revelation was did Microsoft really turn the game around this time? Or did Xbox fudge the numbers to catch up to PS4? 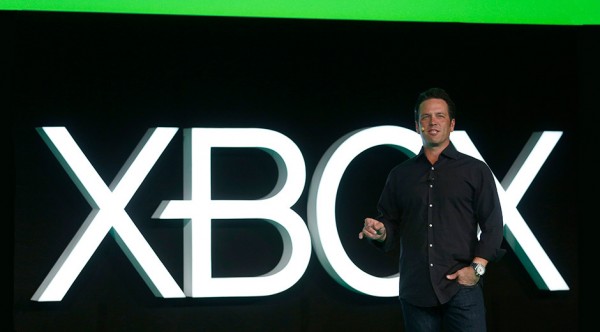 As per the income statement Microsoft exhibited revenue of $26.5 billion. But it was also shown that the sales of Xbox and the net income of the year went through a downward trend. However the figures were shifted in the second quarter which showed total Xbox sales of 7.4 million. This number included 3.9 million Xbox One Consoles and 3.5 million Xbox 360 consoles. When the data of this quarter was released Microsoft did provide the total figure of Xbox sales but did not provide the breakdown of the cumulative figure. The fact that was emphasized by the company was the total Xbox One sales overtook the sales of PS4 during the same period. This led to the assumption that a total of 4.2 million units of Xbox one was sold out. But it cannot be deduced that the rest of the 6.6 million were the sold out Xbox 360 consoles.

It is also important to mention here that price fluctuations of the Xbox One also played some role in these delusional figures. At its launch Xbox One was priced at $499 which was reduced to $399 and after few more months the price tag was even brought more down to $349. At the same time it is also true that the sales rush created with the launch of the PS4 is now slowing down.

Although doing very well in all other gaming fields, Microsoft still follows Sony in the gaming consoles industry especially when talking about the number games. Taking them alone, the numbers of Microsoft are very remarkable but when compared with its most tough competition they still fall behind.