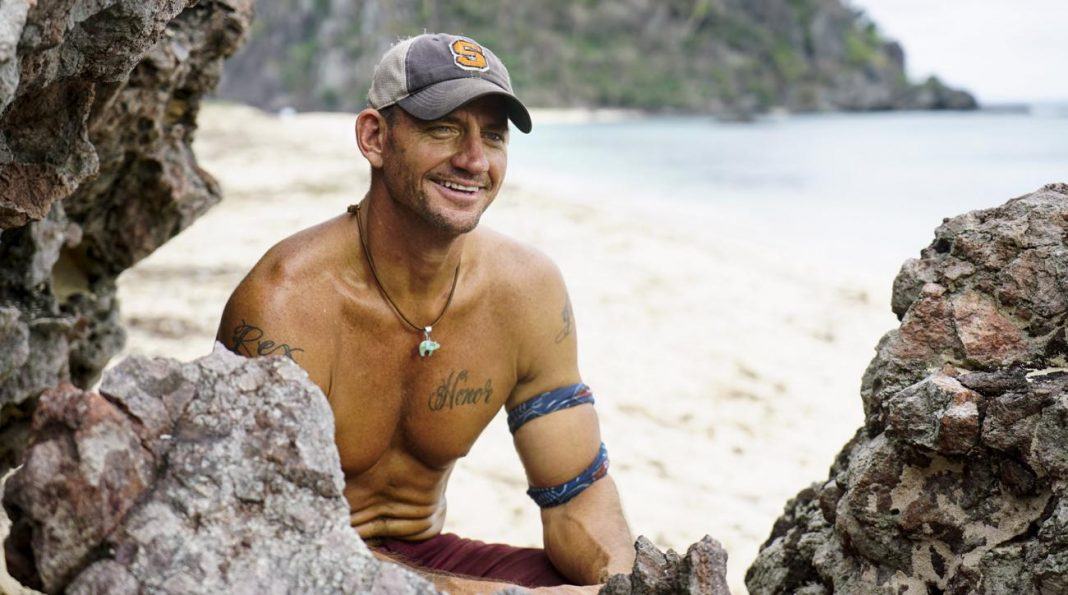 Brad Culpepper’s wife is really wishing she hadn’t pushed for her husband to join her on the CBS reality series Survivor. Now Monica is feeling the backlack of the insurance industry after they’re questioning how someone who got a huge disability payout could do a show that requires so much physically from contestants. An insurance company is now crying fraud and deceit in their civil suit against the former NFL star.

After a gritty and muscular performance on CBS’ “Survivor,” a former NFL star lineman, Brad Culpepper, is being accused of fraud and deceit by the insurance company that two years earlier paid him $175,000 in workers’ compensation for his 89 percent disability rating.

According to a civil lawsuit, Culpepper told doctors of “low back pain and stiffness which is almost always present,” and said he had “quite a bit of difficulty… getting into or out of the bath and performing heavy activities around his home.”

Yet, on the Survivor episode, aired in 2013 and filmed on a remote island in the Philippines, Culpepper leads his team through a series of strenuous tasks: paddling a canoe, diving under water repeatedly, retrieving large crates and stacking them on the shore.

“I was on pain medication, and I had a back procedure right before that,” Culpepper told ABC News in his first public comments on the lawsuit.

Now a prosperous personal injury lawyer in Tampa, Culpepper says he was hurt when front page headlines described his as a fraud and a fake. 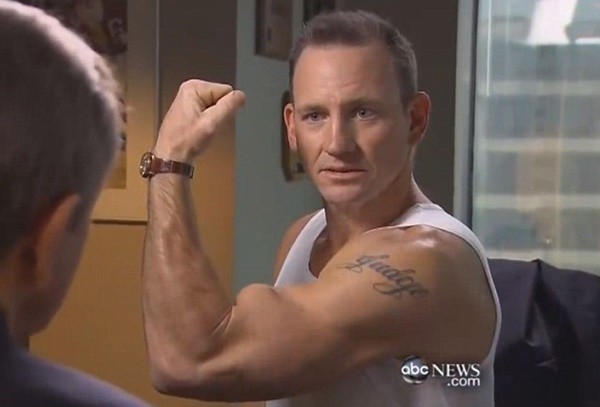 “This whole lawsuit is ludicrous,” he told ABC News. “I’ve worked too hard in my life to have this as a headline.”

The insurance company alleges Culpepper “willfully and deceptively provided false information” to the doctors who examined him.

“I told the truth,” Culpepper said, turning over a file of medical reports and x-rays that he says prove he suffered permanent injuries during his NFL career when he played for the Minnesota Vikings, the Tampa Bay Buccaneers and the Chicago Bears.

At one point in the interview, as Culpepper grew frustrated at the questions of how he could perform so well on “Survivor” given his 89 percent disability rating, the 46-year-old former defensive lineman stripped down to his undershirt to show a torn bicep, and a serious shoulder injury.

Culpepper said he had no regrets about his appearance on “Survivor,” which triggered the fraud allegations.

“I did it for Monica,” he said, speaking of his wife who had previously appeared on “Survivor” and was invited back only if he would join her on the program.

But she says it was a mistake.

“I 100 percent wish I had never asked him to be on the show,” she told ABC News. “For all that he’s going through right now and being this insurance company’s target, is not worth it.”