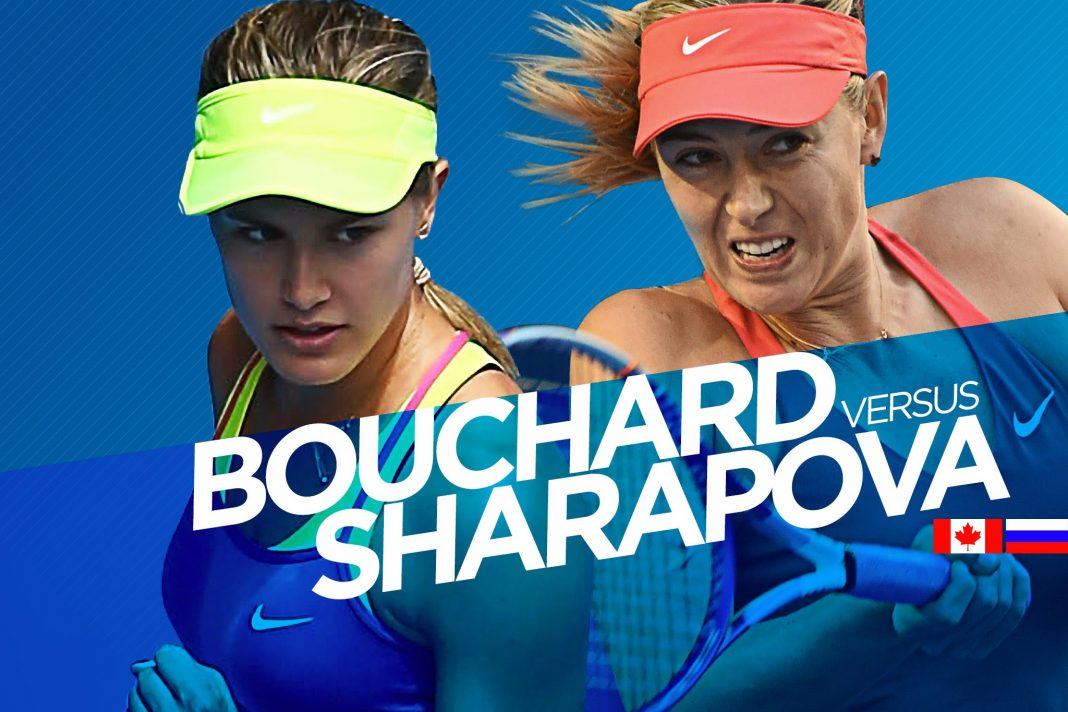 You know that you’re damn good when you are the French Open favorite despite the fact that there’s gossip circulating that you might not even play in the tournament due to politics. Maria Sharapova, who made a semifinal appearance last week in her return to women’s tennis in Stuttgart, may or may not get a Wild Card into the qualifying draw at Roland Garros later this month. However, she’s still the outright favorite with Stan James sportsbook, not just to qualify, but to win the final in the main draw. She’s also one of the favorites to win the 2017 Madrid Open.

In truth, it should go without say that Sharapova should get a Wild Card into the main draw at Roland Garros, not just the qualifying tournament. As I discussed in a previous article, the main criteria for a Wild Card into a tennis tournament is not whether the player deserves it in terms of some kind of WTA-ranking merit. The criteria is almost always whether or not the player will improve the TV ratings or ticket revenue for the target event substantially. Given that Sharapova is a two-time champion at the event and the most popular female athlete in the world, she would definitely do that. I don’t see how a tournament can turn Sharapova away unless they are completely trying to sabotage the success of their own event.

Nonetheless, Sharapova does have her opponents when it comes to participation at the French Open, and they are exactly the people that you would expect to oppose her: potential on-court competitors. Roberta Vinci, Caroline Wozniacki, Eugenie Bouchard, and Agnieszka Radwanska (who has a right foot injury) are some that have opposed Sharapova getting a Wild Card into any tournament. The thinking is that dopers should be punished by having Wild Card applications declined. Of course, if a doper serves out a lengthy suspension then arguably that’s punishment enough.

With all the players vocalizing their opinions on Sharapova’s Wild Cards, naturally some grudge matches have to develop. There’s some brewing on-court drama for Madrid this upcoming week as Sharapova and Bouchard could meet in the tournament’s 2nd round. If Sharapova beats Mirjana Lucic-Baroni and Bouchard beats Alize Cornet then Sharapova and Bouchard would meet. Bouchard previously suggested that Sharapova should be banned from tennis for life. 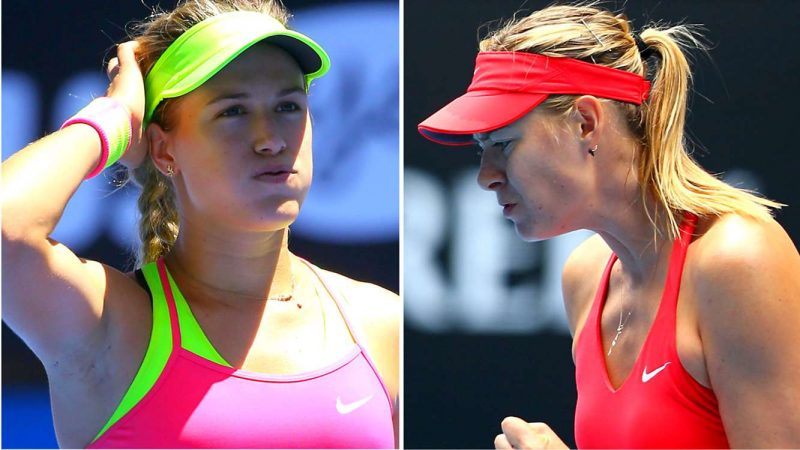 Madrid, which is a “Premier Mandatory” event, is a 6-round event and there aren’t byes. This year’s tournament will be high-pressure for Simona Halep. She won the tournament last year and could face a drop in the Top 10 if she doesn’t do well this year.

However, who will win the tournament is actually the subplot, not the main plot. The big deal is Sharapova against Bouchard in my mind, but I’ve actually got a bad feeling about the Canadian actually beating Cornet in the first round. On that note, it’s not like Sharapova can be considered a total lock against Aussie Open semifinalist Lucic Baroni.

Another ‘subplot’ in Madrid is that the World No. 1 ranking is on the line. Angelique Kerber, the top seed in the event, enters Madrid ninety-five points back of idle Serena Williams. Madrid 2016 was one of a billion tournaments that Williams has skipped in her career, so the American won’t lose points due to her maternity leave with the results. According to my math, Kerber needs to get to the third round to overtake the top spot.

As for later-round success, Kerber still hasn’t won a tournament since the US Open last year. That’s part of the reason why Madrid should be considered wide open. I’d actually hate to be an oddsmaker in an event like this, but Halep has entered as the favorite with BetVictor. That’s a 6 to 1 favorite with Sharapova at 7 to 1, not exactly short odds for the top picks.

There are a ton of players that you just can’t look passed on top of them including all of Elina Svitolina, Svetlana Kuznetsova, Dominika Cibulkova, Jelena Jankovic, Monica Puig, Lauren Davis, Kristina Mladenovic, Madison Keys, Johanna Konta, Laura Siegemund, Caroline Wozniacki, Garbine Muguruza, Sam Stosur, Kiki Bertens, Karolina Pliskova, Elena Vesnina, and even Francesca Schiavone. The coin tosses begin on May 6th with the final on May 13th.