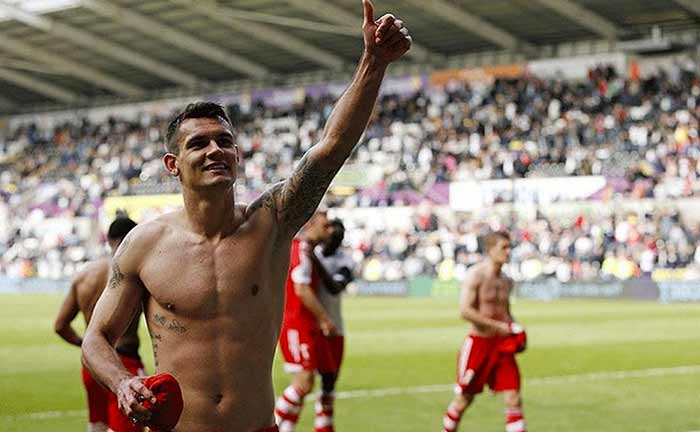 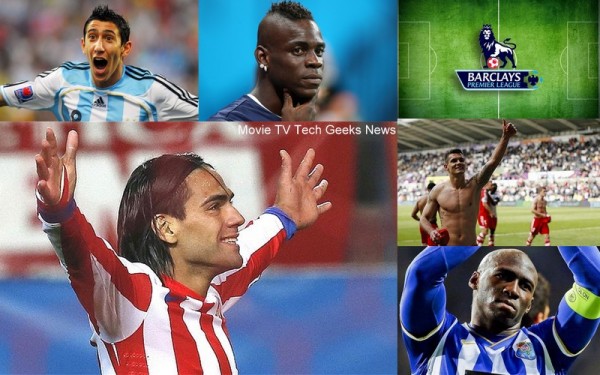 Every year, there’ll always be a bunch of bad signings no matter how successful they looked like being. This season of the Premier League was no different as we take a look at five of the worst signings in England. 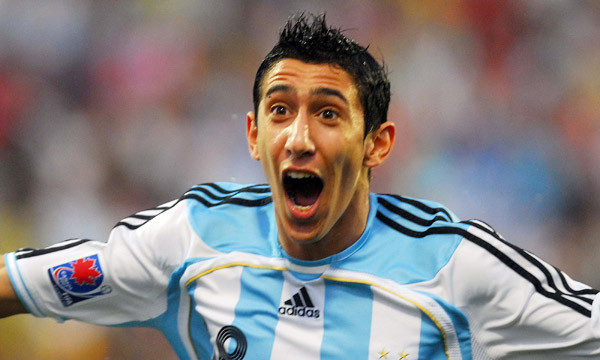 This addition might seem harsh but when you consider the price tag of £59.7 million – a British transfer record – Manchester United’s big summer signing hasn’t exactly justified his huge price tag.

After helping Real Madrid win La Decima, Di Maria was brought into Old Trafford to inject some pace and dynamism into a transitioning United side. He started off well as well but as the months went by, henbarely registered any goals or assists and his performances went downhill especially after an attempted burglary at his house.

You’d still expect a player like Di Maria to get over that and play his football but unfortunately, that hasn’t been the case as his performances have led to him getting benched in favour of a former fringe player in Ashley Young. 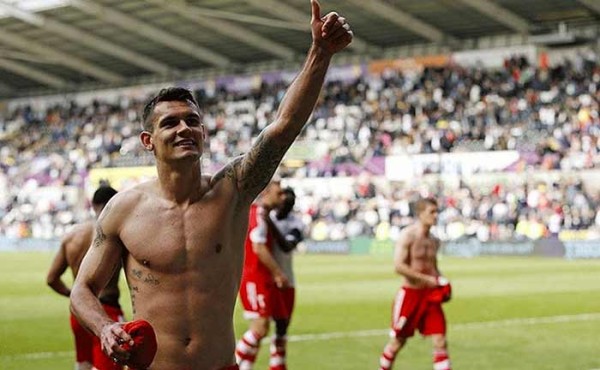 Dejan Lovren was signed by Liverpool on the back of an impressive debut campaign in the Premier League for Southampton. Helping the Saints keep 15 clean sheets in the 2013/2014 season, the Croatian was brought into Anfield for a fee of £20 million to help reduce the number of goals Rodgers’ side had conceded.

However, Lovren has done absolutely nothing to help improve the defense. Lacking any composure and making mistake after mistake, Lovren found himself dropped in favour of Emre Can and even Kolo Toure sometimes.

Liverpool legend Jamie Carragher believes he’s not shown the best that he can produce but backs him to shine next season:

“Lovren has not set the world alight. He came in for a big fee, and he has not quite done yet what he was brought to the club to do. Going into next season, like we have seen with his defensive partner Mamadou Sakho, we should start seeing the best of him.”

As of this season though, he is one big flop. 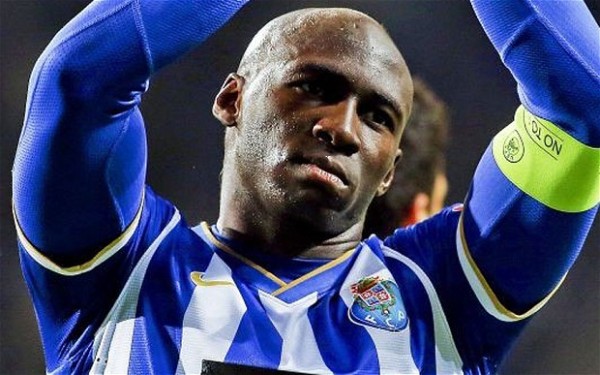 The French defender was seen as one of the biggest prospects while he was playing for Porto. Manchester City decided to invest £32 million in the 24-year-old and after being on the bench the first few games of the season, Mangala really impressed in his debut against Chelsea in a 1-1 draw.

However, since that game it’s all gone downhill for the Frenchman with poor performances, crucial errors, own goals and penalties conceded. It even reached the point where 34-year-old Martin Demichelis was recalled to the starting eleven.

Mangala himself agrees that his first season could have been better:

“It could be better, it could be worse. It’s my first season in the Premier League and you have to adapt to a new style of playing. I’m lucky enough to be living my passion, and I want to improve above anything else. My transfer fee doesn’t particularly bother me.”

However, for a transfer fee of £32 million, it really should bother him as he doesn’t look capable of justifying even half that fee. 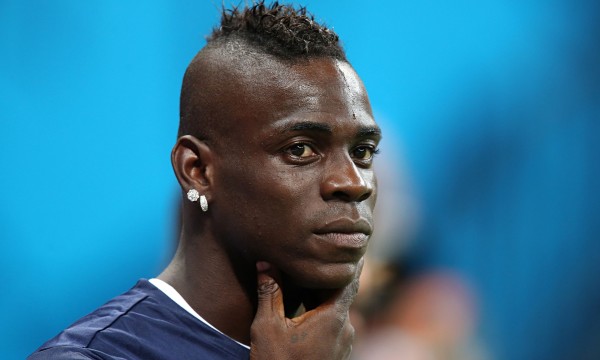 Liverpool have found out that the latter were correct. Signed from AC Milan for a fee of £16 million, Balotelli returned to England to replace Luis Suarez and while he’s been less controversial than in the past, his goalscoring and performances have taken a beating.

With a record of just four goals in 28 games in all competitions, it’s no wonder Brendan Rodgers isn’t even selecting him these days. Looking lazy and barely providing any sort of spark, it could only be a matter of time until Liverpool cut their losses. 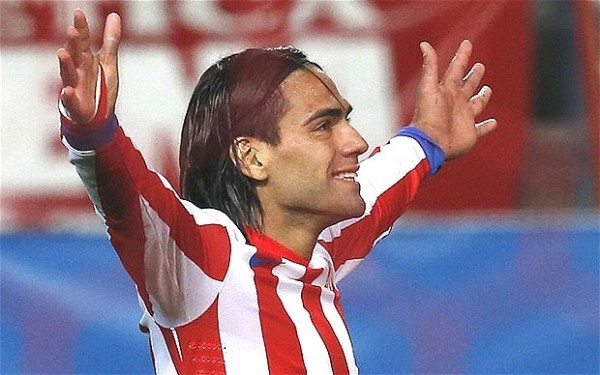 Fear ran through the fans of opposition teams when they found out that Manchester United, after pulling off an expensive coup for Angel di Maria, had now signed Radamel Falcao on a season long loan with an option to buy.

However, it was still a gamble for United – Falcao missed the World Cup through injury and United were paying a massive £265,000 per week salary for him along with a £6 million loan fee to Monaco.

Unfortunately, it’s been a gamble which never paid off. Falcao has failed to assert himself on the team, looks miles away from the devastating striker he’s known to be and is stuck on the bench nowadays.
He even suffered the ignominy of playing for the U21 side – a game which he also failed to make an impact in. For the amount Louis van Gaal paid for him, he is definitely the biggest flop signing of the Premier League this season.