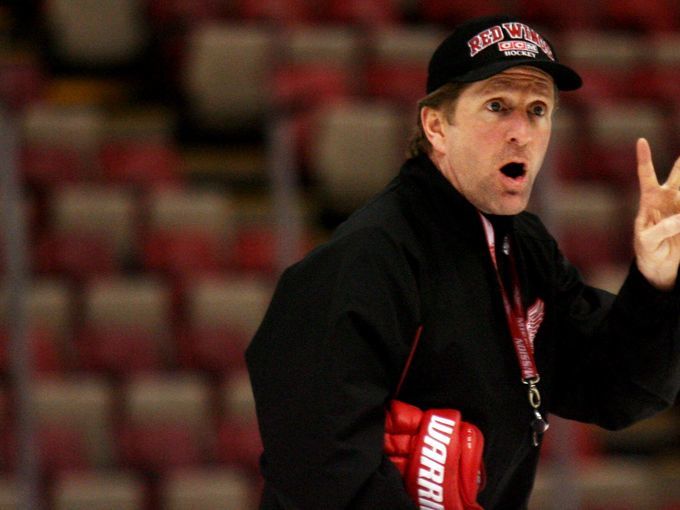 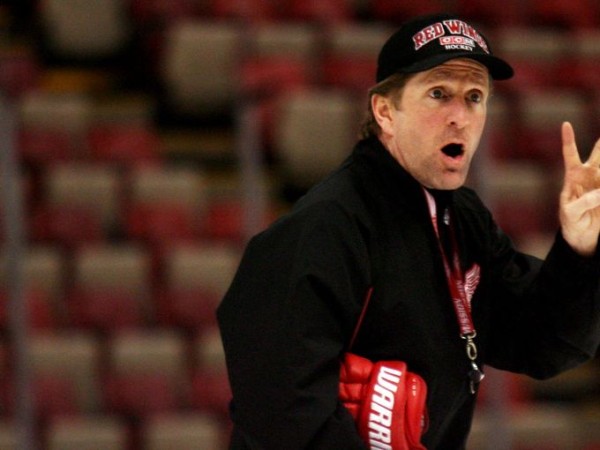 Mike Babcock has been hired by the Toronto Maple Leafs, according to NHL. com, and an official announcement that will be made official on Thursday.

Babcock, the longtime coach of the Detroit Red Wings, is considered to be one of the pre-eminent coaches in the NHL. He was coach of the Red Wings when they won the Cup in 2008 and he has also enjoyed success at the top level of international tournaments. Most noteably, Babcock was head coach of the gold-medal-winning Canadian teams in both the Vancouver Olympics and the Sochi Olympics.

The news from NHL.com ends a couple weeks of speculation on the matter of where Babcock would coach following the end of his contract with Detroit. Some felt that he would stay with the Wings while many others rumoured that he would coach the reinvigorated Edmonton Oilers.

Holland and Detroit Red Wings owner Mike Ilitch went as high as five years, but wouldn’t budge on that. Ultimately, it hardly mattered, as they were blown out of the great big lake between here and Toronto when the Maple Leafs showed themselves as the billion-dollar franchise they are and offered Babcock a reported eight-year deal worth in the neighborhood of $50 million.

It’s supposedly front loaded, but even at an average of $6.25 million, it means Babcock will make more than double what the next-highest coach in the NHL makes, with Chicago’s Joel Quenneville a touch below $3 million.

The unprecedented, astronomical sum left general manager Ken Holland, during a Wednesday afternoon press conference, doing exactly what he said he’d do when he gave Babcock permission to talk to other teams two weeks earlier: Staying thank you and good luck to one coach, and already talking up another. 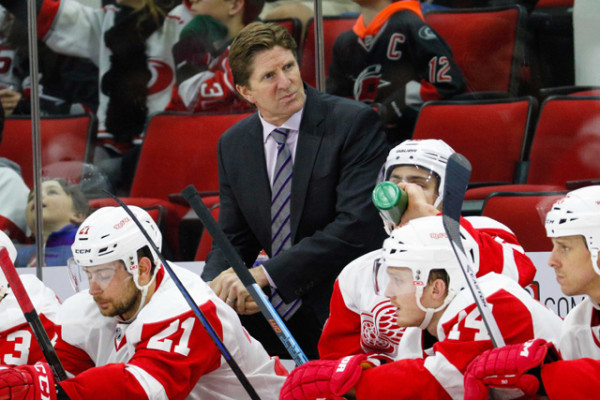 However in moving to Toronto, Babcock returns to his roots. Born in Ontario, the former coach of Detroit appears as though he will spending a lot of time there. According to the same NHL.com article quoted earlier:

“Terms of the contact were not released, but Sportsnet and TSN reported Babcock will get eight years and approximately $50 million.”

The Maple Leafs acquire Babcock following a decade of dismal results. Toronto, except for one time, have not qualified for the post-season following the 2004/05 lockout.

Adding more frustration to the situation in Toronto is the memory of the Maple Leafs’ only recent Stanley Cup playoffs appearance. Toronto, who played Boston in the first round of the 2013 post-season, held a huge lead in game seven and appeared destined for the second round. They ultimately lost however, a stinging result that is perhaps the low-point of being a Leafs’ fan for the current generation.

With Babcock following an era of disappointment in Toronto, serious comparisons could be made to the situation in Edmonton. Todd McLellan, who recently became Edmonton’s new coach, enters the Alberta capital following a near-decade of futility.

Both Canadian-born coaches are returning to the regions that they originally came from. Both will be expected to guide their team to results unprecedented in recent seasons.

It’s probably fair to say that McLellan will have the better line-up to work with following the 2015 NHL Draft, one that will see Connor McDavid join a team that already has plenty of young talent. However Toronto will have the more proven coach as Babcock has NHL and international championships on his resume.