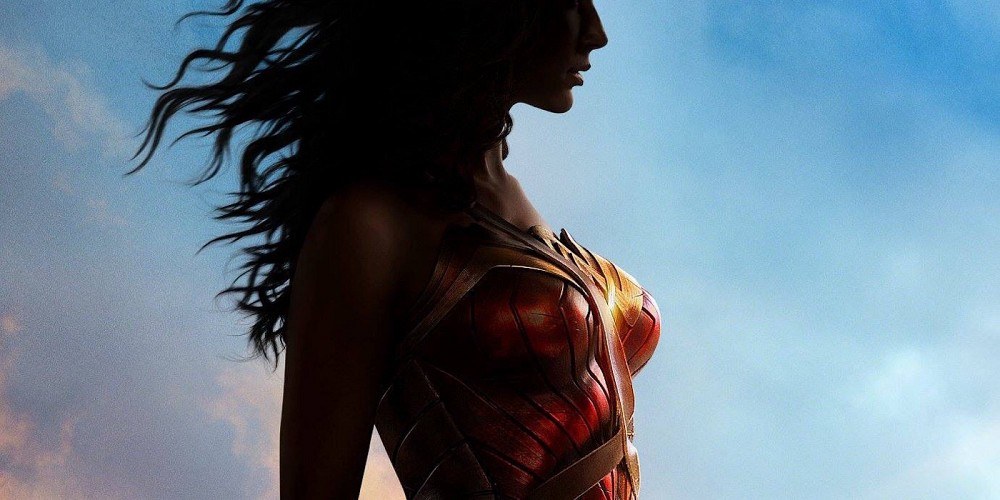 There aren’t many other female characters that are as iconic as Wonder Woman. The mighty superhero exploded onto the big screen in Batman v Superman: Dawn of Justice earlier this year and she has her own standalone movie coming out next summer. The first actress that brought the character to life was Lynda Carter in the Wonder Woman television series during the 1970s. Despite the acclaimed performance of Gal Gadot as the “newest” version of the heroine, Carter will probably always be the actress that most people associate when they think of Wonder Woman. But what’s recently been the center point of discussion surrounding the character is her sexuality.

Because of Wonder Woman’s mythical origins, figuring out what side she leans on has never really been done until now. Wonder Woman comic book writer Greg Rucka confirmed that the character is not only “queer,” but better because of it. Since she has lived through many generations and encountered a variety of peoples, it makes perfect sense that her sexual identity would not simply be clean-cut like many other heroes’ are. Most important, it’s no secret that Wonder Woman has been and remains an everlasting embodiment of power for women. She greatly resembles ancient goddesses like Diana, Athena, and Aphrodite from Greece and Rome, which only furthers her incredible allure and incredible strength. 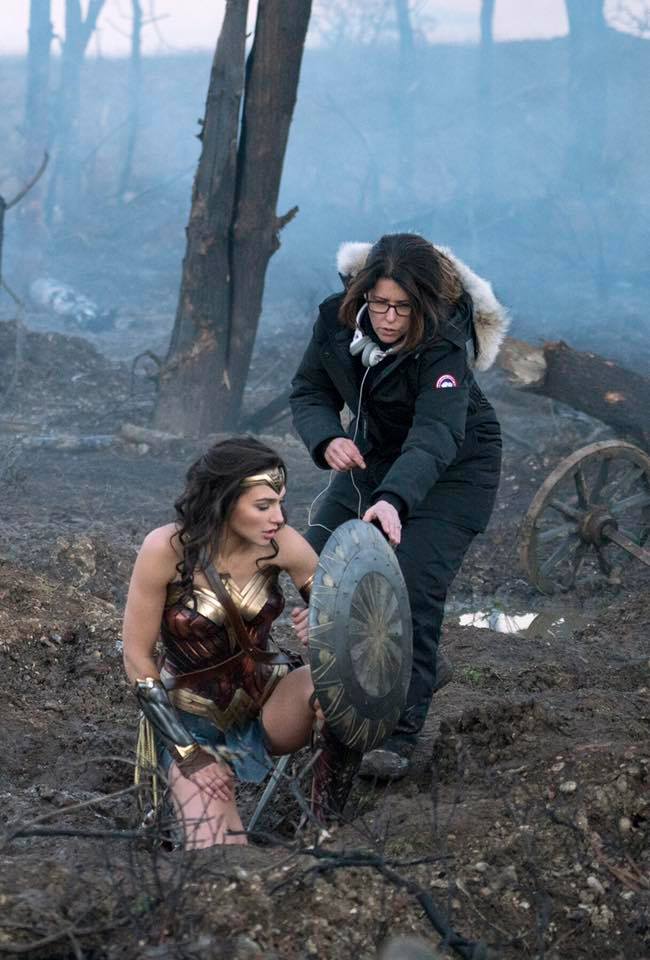 “When you start to think about giving the concept of Themyscira its due, the answer is, ‘How can they not all be in same-sex relationships?’ Right? It makes no logical sense otherwise. It’s supposed to be paradise. You’re supposed to be able to live happily. You’re supposed to be able — in a context where one can live happily, and part of what an individual needs for that happiness is to have a partner — to have a fulfilling, romantic and sexual relationship. And the only options are women. But an Amazon doesn’t look at another Amazon and say, ‘You’re gay.’ They don’t. The concept doesn’t exist. Now, are we saying Diana has been in love and had relationships with other women? As Nicola and I approach it, the answer is obviously yes. And it needs to be yes for a number of reasons. But perhaps foremost among them is, if no, then she leaves paradise only because of a potential romantic relationship with Steve [Trevor]. And that diminishes her character. It would hurt the character and take away her heroism. When we talk about agency of characters in 2016, Diana deciding to leave her home forever — which is what she believes she’s doing — if she does that because she’s fallen for a guy, I believe that diminishes her heroism. She doesn’t leave because of Steve. She leaves because she wants to see the world and somebody must go and do this thing. And she has resolved it must be her to make this sacrifice.”

Even though Wonder Woman was only featured briefly in Dawn of Justice, the character has clearly gone through a major rebirth since her inception in 1941. And, therefore, her sexual identity plays a part in crafting the new version. Gadot recently gave her opinion on the topic, revealing that it’s an integral part to the character even if it’s not fully addressed in the standalone movie. In a recent interview with Variety (via CBR), Gadot felt that Wonder Woman being queer does “make sense” when looking at the character’s creation and personality.

“It’s not something we’ve explored [in the film]. It never came to the table, but when you talk theoretically about all the women on Themyscira and how many years she was there, then what he said makes sense. In this movie, she does not experience any bisexual relationships. But it’s not about that. She’s a woman who loves people for who they are. She can be bisexual. She loves people for their hearts.” 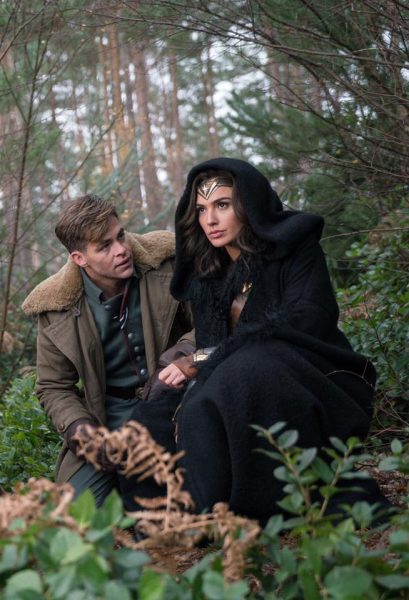 We have already seen how great Gadot is as Wonder Woman and it’s clear that the actress truly loves the character just as much as we do. What will be interesting to see is how the character’s origins are depicted in the standalone movie, particularly because there’s so much source material to draw from. With a goddess character like her, it’s very important to also give her a relatable side. The humanity of the character is essential to her success, which Gadot feels she and director Patty Jenkins have done.

“For her, it was very important to not just portray her as a goddess, but to tell a very simple story of someone who believes in good and believes that people should be happy and lead safe happy lives. We cared a lot about simplifying Wonder Woman’s agenda because it is simple. It was her heart that we cared about, not her being this warrior. When you tell a story from the heart, all of us can relate, because all of us want to live in a safe, quiet, and peaceful world.”

It looks as though we will get to see a very grounded, intimate version of Wonder Woman next year. Also, the potentially romantic relationship in the film between Wonder Woman and Steve Trevor (Chris Pine) could help to enlighten some fans who are still wondering about the goddess’ true sexuality. There are so many ways that the DC Cinematic Universe could go about showing that side of the character—and, luckily, it seems like they have done a pretty decent job so far. 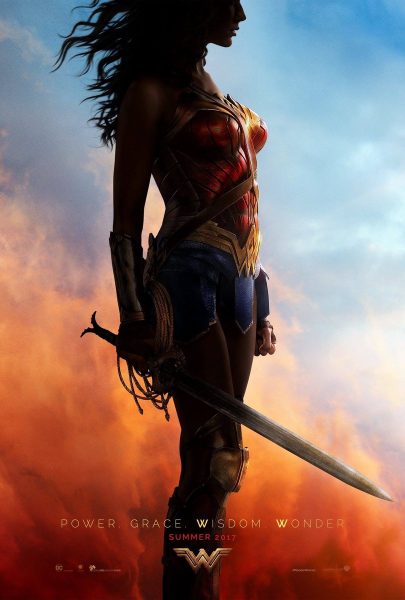