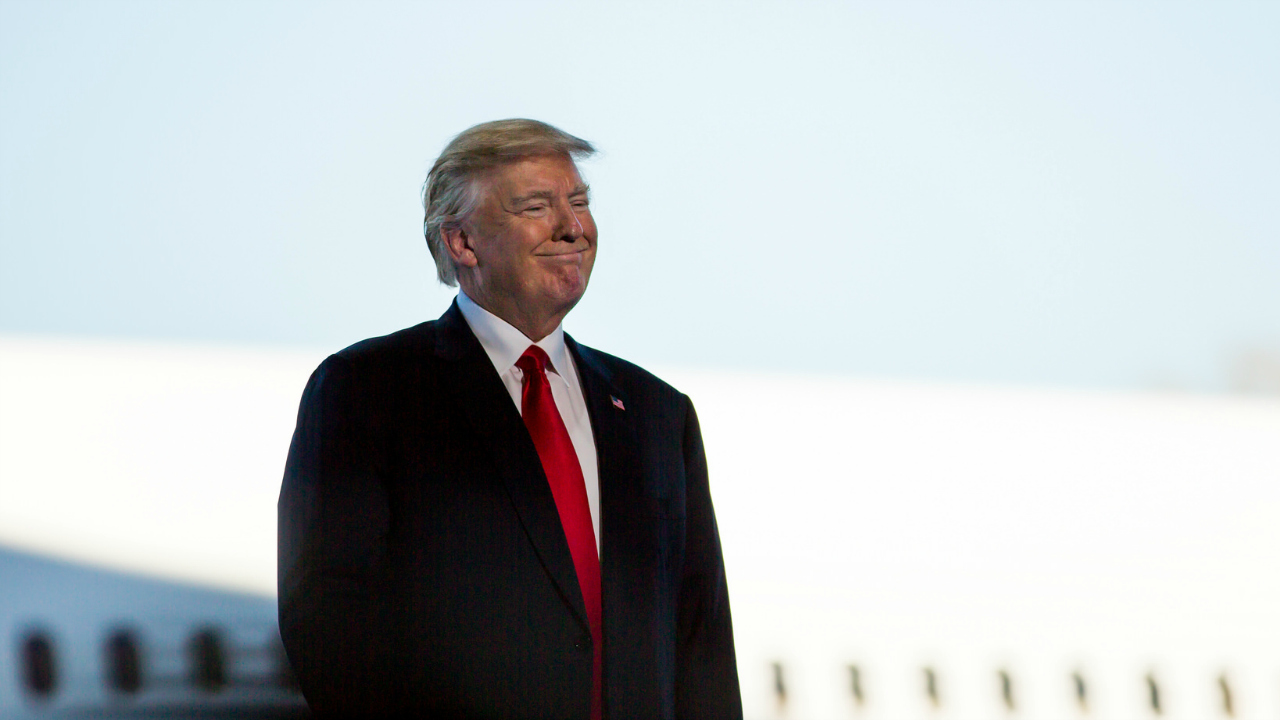 Early Monday morning saw House and Senate unveil the text of an omnibus spending bill that will fund the U.S. government through the rest of the fiscal year.

It includes more than $1 trillion that heavily funds the government but turns President Donald Trump into the biggest loser. Many of his signature spending proposals have been rejected from it.

Below is Trump’s original ‘Make America Great Again’ budget he had proposed.

Retired miners, college students and Planned Parenthood are winners in the $1.1 trillion spending bill unveiled on Monday. Losers are the wall along the U.S.-Mexico border, efforts to store nuclear waste at Nevada’s Yucca Mountain and President Donald Trump, who had many of his recommendations rejected by Republican and Democrats.

Democrats played a strong hand in the budget talks since their votes are needed to pass the bill, even though Republicans control both the White House and Congress. As a result, the measure doesn’t look much different than the deal that could have been struck on President Barack Obama‘s watch last year.

A look at some winners and losers in the bill that funds the government through Sept. 30: 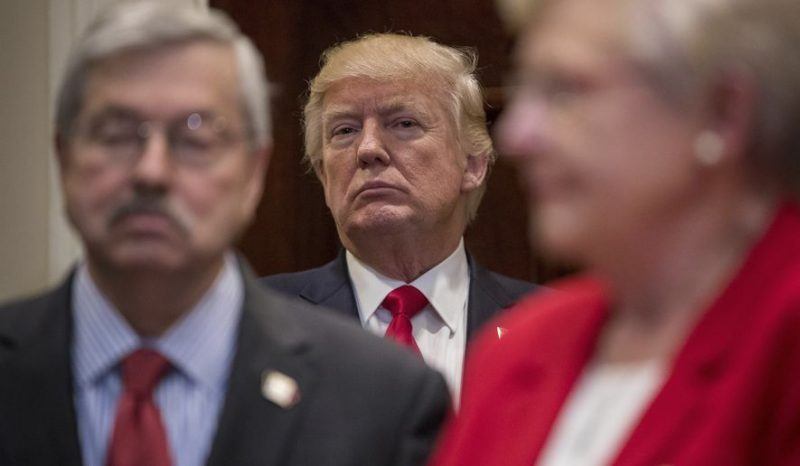 — Military. The bill includes $593 billion for the military, including $15 billion of Trump’s $30 billion emergency request from earlier this year. The Pentagon would receive a $26 billion increase over last year, a 4 percent increase. Military personnel would get a 2.1 percent pay hike.

— Planned Parenthood. The women’s health organization will continue to receive federal funding despite repeated Republican efforts to deny the group money over the abortion services it provides.

— Puerto Rico. The budget includes $295.9 million to alleviate an emergency budget shortfall in the cash-strapped commonwealth.

— Retired miners. The deal includes $1.3 billion to extend health insurance benefits for more than 22,000 retired mine workers and their widows.

— Opioid funding. The bill provides a $150 million increase for programs to address prevention and treatment of opioid and heroin abuse. The money is in addition to $500 million authorized last year to address the nation’s ongoing opioid addiction crisis.

— Medical marijuana. The bill extends a policy that prohibits the Justice Department from using federal money to interfere with states’ medical marijuana laws. The prohibition has been in place since 2014.

— Local law enforcement. The bill includes $68 million to reimburse law enforcement agencies in New York City and Florida that have borne substantial costs to protect Trump and his family. Trump frequently travels to his Mar-a-Lago resort in Palm Beach, Florida, while first lady Melania Trump and the Trumps’ son, Barron, require around the clock protection as they live at their home in Manhattan until the end of school year.

— Border wall. Trump said at nearly every campaign stop last year that Mexico would pay for the 2,000-mile (3,200-kilometer) border wall, a claim Mexican leaders have repeatedly rejected. The administration sought some $1.4 billion in U.S. taxpayer dollars for the wall and related costs in the spending bill, but Trump later relented and said the issue could wait until after September. Trump, however, obtained $1.5 billion for border security measures such as 5,000 additional detention beds, an upgrade in border infrastructure and technologies such as surveillance.

— Policy riders. GOP leaders backed away from language to take away grants from “sanctuary cities” that do not share information about people’s immigration status with federal authorities. Trump’s request for additional immigration agents was denied, and the IRS budget would be frozen at $11.6 billion instead of absorbing cuts sought by Republicans.

— Yucca Mountain. The bill includes no money to revive the dormant Yucca Mountain nuclear waste repository in Nevada. Trump has proposed $120 million to restart the licensing process for Yucca Mountain in the budget year that begins in October. Nevada lawmakers strongly oppose the plan.

— Trump. The president made concessions on the border wall, and the White House backed off on a threat to withhold payments that help lower-income Americans pay their medical bills. Congressional negotiators rebuffed proposed cuts to domestic and foreign programs pushed by the administration earlier this year.