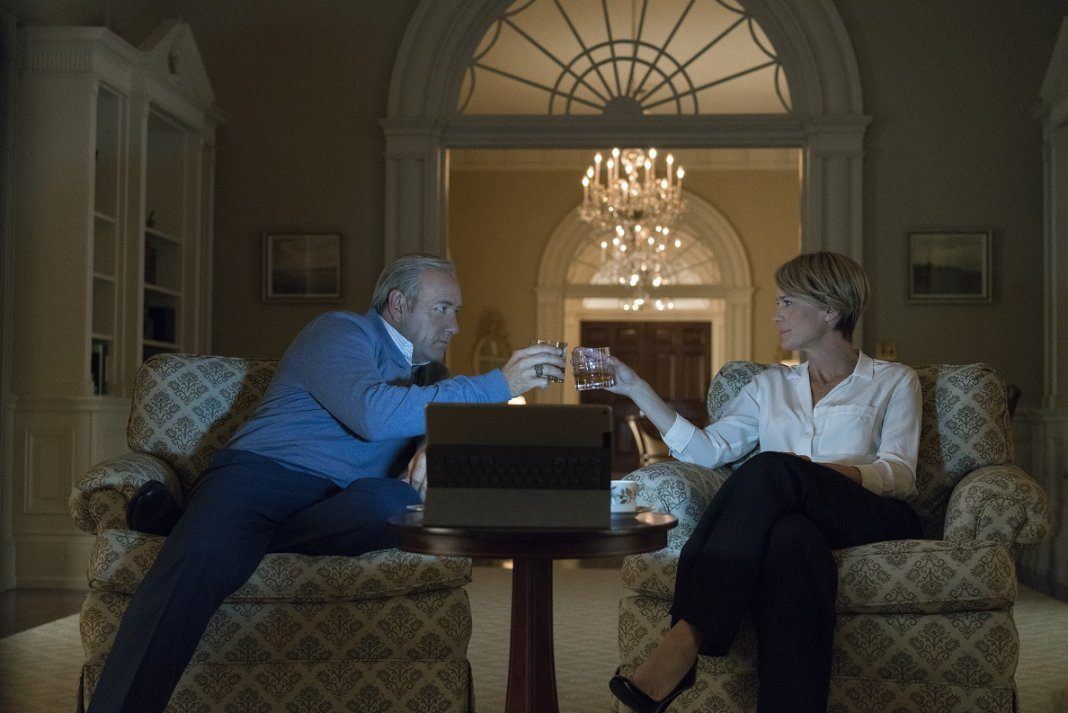 House of Cards Season 5 trailer hit today, and it can be summed up in three words. “One nation, Underwood.”

During the first four seasons, it was one of those frighteningly fun and thrilling shows to watch, but the new trailer only reinforces what has happened to the United States since we last brought Frank and Claire Underwood into our homes. Before, Frank was such a larger than life character that we never would believe could happen in real life.

Now since our last election, having a larger than life man sitting in the oval office has become our reality. We’re lucky that the former reality star in that office is his own worst enemy or he could turn into that authoritarian Steven Bannon seems to yearn for.

How will that affect Season 5 of House of Cards? 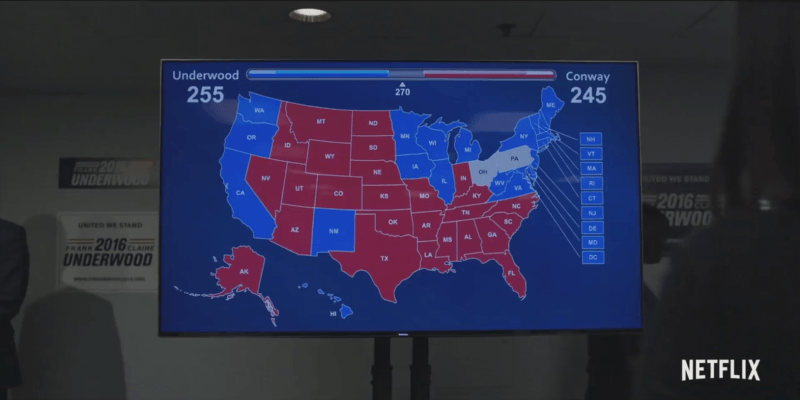 Judging from the trailer, this season will crank up all the fears that many anti-Trump people had the moment the election results came in on Nov 8, 2016. The biggest difference between Trump and Frank is that Trump believes himself to be much smarter than he actually is while Underwood is just pure evil. Thankfully, the evil genius is only on the small screen.

“The American people don’t know what’s best for them. I do,” Spacey’s character, Frank Underwood, says. “They’re like little children, Claire. We have to hold their sticky fingers and wipe their filthy mouths, teach them right from wrong, tell them what to think and how to feel and what to want. They even need help writing their wildest dreams, crafting their worst fears. Lucky for them, they have me.” 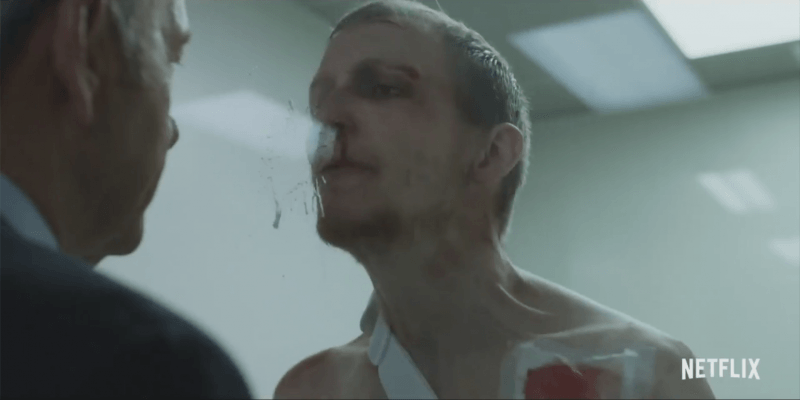 It’s actually wise for the showrunners to know this is the final season for House of Cards as now, it feels like it’s from a much different time. Times have changed so quickly from Season 4, it no longer feels like that ‘much binge’ show we all came to know so well. 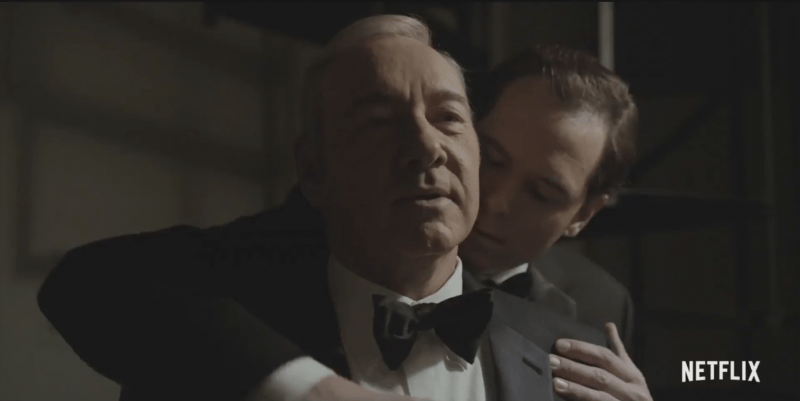 The good thing is that they can be as creative as they want and take even more risks as it’s all going to end in thirteen hours. Not so much the case for those of us living in Donald Trump‘s America. It looks like ole Frank may have found himself a new male companion to replace long-departed Edward Meechum though.