Home All News Tech News Windows Update Horror is Over 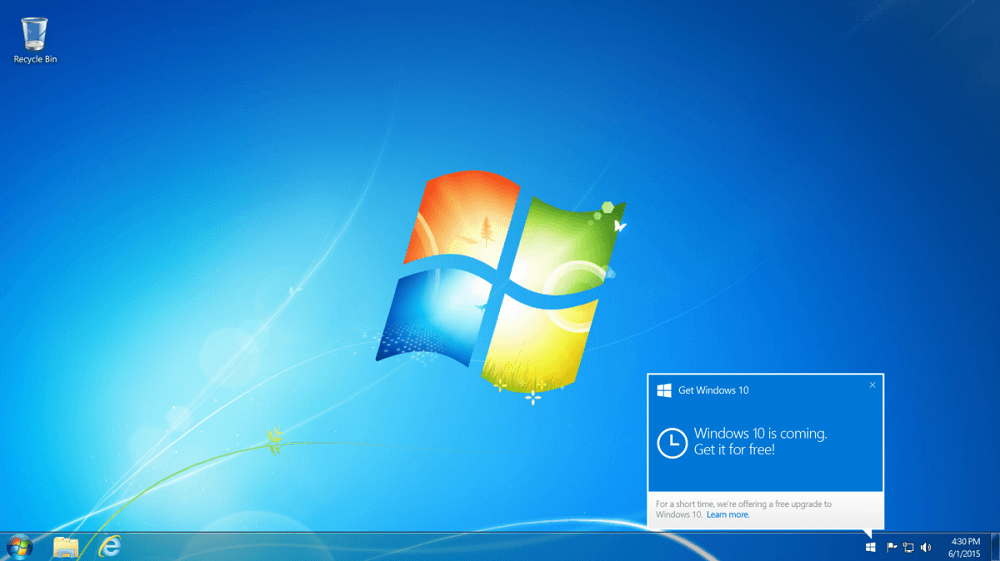 I remember that fateful day when a colleague kept disturbing me with calls about his Windows 7 computer. It was a freshly set-up Windows 7 machine prior to Microsoft’s release of their all-encompassing Windows 7 update file. After set-up, he needed to use it immediately without many of the updates and did not shut it down for three days. All the while it was downloading necessary updates, and when he shut it down after hours, it took almost a day for the thing to actually start, I’d have to admit to being ignorant to that behavior myself but for a widely-used operating system at the workplace, that was just unacceptable! Couldn’t risk stopping the machine, bricking it and do the setup all over again so I had him use a temporary unit, but his files were another problem. He was forced to work on something else while we waited for the machine to boot the following day.

Has Microsoft ever envisioned that scenario when they thought of implementing Windows Update instead of the old Service Pack system? We know the importance of Windows Update and all in terms of security, features and drivers but systems should be usable while updates are going on. If a company cannot spare other computers or even servers, what then? It’s now Windows 10 and the same thing happens. While more technical users have some degree of control over their updates, casual users don’t. They suddenly find their systems have been restarted, even in the middle of working on something important like that time when I had an idea for an article and typed it on Notepad as I always did. I didn’t save it yet when something came to my attention and when I got back, the system restarted and that idea was gone. It’s still in my head and it might not resurface until days later. That non-saving thing was a fluke by the way as I have a habit of saving my work every ten minutes. When Microsoft began automatic updates, I couldn’t help but imagine that old XP system I supported that had graphical text for payroll reports but printed on wide dot-matrix printers which had to be left overnight to print. Imagine if that restarted while printing midway at 2 AM.

But now, Microsoft seems to have finally accepted the fact that users need to have control over the Windows update process. It’s an appreciable degree of freedom people look for in a tech giant, and Microsoft has been continually bashed over this update problem as people lack control over their own systems they’ve worked hard to pay for.

“Prior to the Creators Update, Windows 10 made most of the decisions for you regarding when updates would be installed and didn’t provide ways to tailor the timing to your specific needs. What we heard back most explicitly was that you want more control over when Windows 10 installs updates. We also heard that unexpected reboots are disruptive if they happen at the wrong time.”

Apparently, Microsoft has been working with headsets on just like I do which actually helps me concentrate. With those headsets momentarily off, they finally heard all the clamor, the update problem at least. The prompt above will occasionally appear when updates become available but gives users more control over the process. They can either restart immediately, choose another time or snooze the alert. It’s going to be akin to nagware unless you actually restart immediately or choose to restart at the dead of the night. But considering the alternative, it’s a pretty good move. No X button there to close the screen and trick you into doing something else either. You need to choose one of the options or be kept from your work. This feature, or rather, a long awaited function will be included in the upcoming Creator’s Update along with Edge improvements, Night Light feature, better resolution scaling, screen snipping and run-to-click Flash content. The Creator’s Update is coming this April.

But this doesn’t mean you have to hold off updates indefinitely. Microsoft forces these updates to keep you safe, add new features and for the paranoid, whatever agenda they have in mind. So, when you’re ready…