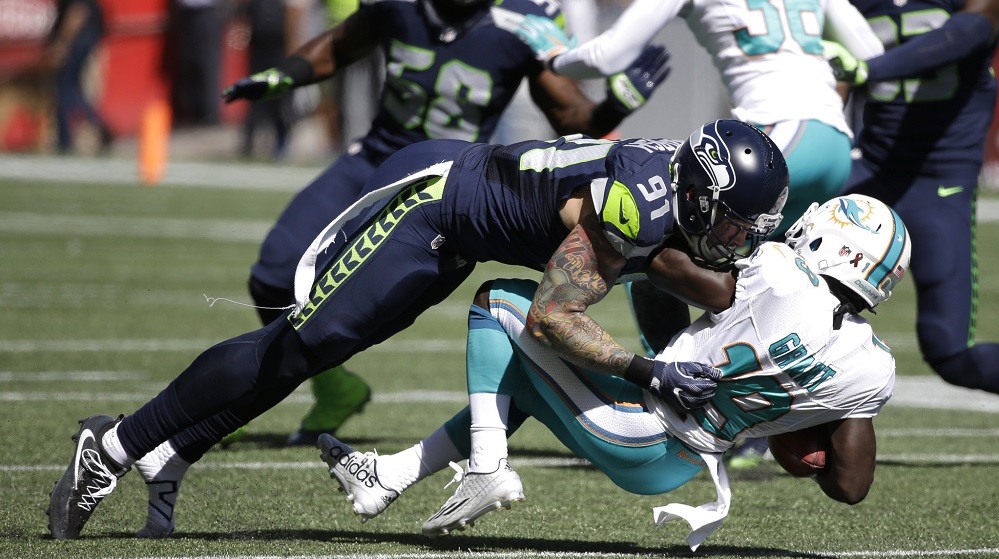 Leave it to NFL Commissioner Roger Goodell to do something good and then piss off fans. After announcing that the NFL will devote $100 million to “independent medical research and engineering advancements,” Goodell confessed that completely doing away with kickoffs in the NFL isn’t out of the question.

At least it started out well, right? The NFL has received a lot of criticism in the past for their handling of head trauma research and the effects of concussions on the brain. From skewing numbers and investigations to withholding funds, the league has done some offensive things when it comes to the safety of their players.

“We know there is skepticism about our work in this area,” wrote Goodell in his letter addressing the research funding. “That’s why both the process and the results of our work will be shared with the medical community and the public at large.”

$40 million specifically will go towards examining the long-term effects of concussions on the brain, the same type of research the league was accused of diverting $16 million away from last year. 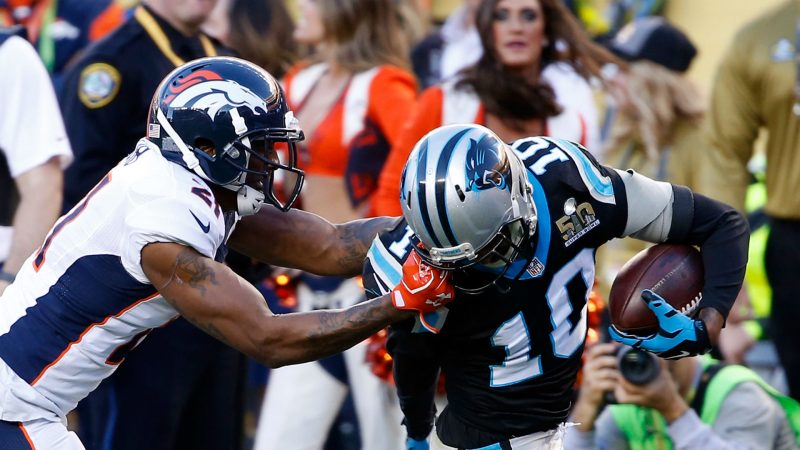 Of course, Goodell also wants to make the game safer on the field, mainly on kickoffs. Bringing touchbacks on kickoffs out to the 25-yard-line seems counterproductive. The NFL owners voted in the rule with the idea that players would be more encouraged to take a knee in the end zone. It backfired. More and more teams are kicking short and playing it.

Goodell should have listened to coaches such as Sean Payton and Mike McCarthy who said it would be a bad idea. Instead, the Commissioner is now considering getting rid of kickoffs altogether.

Someone stop this man.