Home All News Will Net Neutrality Remain That Way? 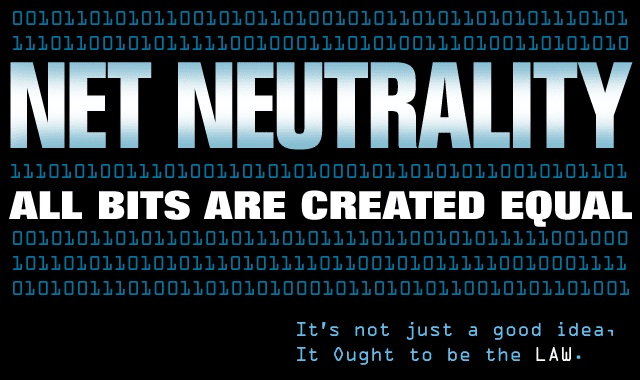 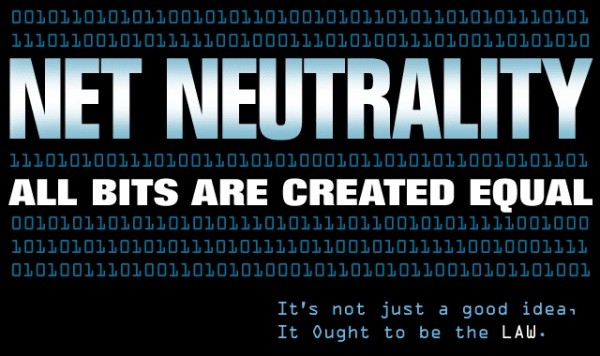 “I intend to protect a free and open Internet, extend its reach to every classroom, and every community, and help folks build the fastest networks… so that the next generation of digital innovators and entrepreneurs have the platform to keep reshaping our world,”

Net Neutrality has been a touchy subject in the United States since 2006 when the first attempts to enforce it came out. Net neutrality is a noble concept wherein internet bandwidth is equalized among everyone regardless of content type (text, audio, video) and other internet services. According to the president, high-speed broadband shouldn’t be a luxury but a necessity. However, implementing net neutrality would mean that it could undermine the healthy and lucrative competition between internet service providers, thus hurting the economy as well as compromising privacy and security. Net neutrality in the United States would only become possible if the internet becomes classified as a utility service like telephone, gas, power and water so the government could have it regulated. The most recent attempt by the federal government to enforce net neutrality was last January 20, 2015 when President Barack Obama called on the Federal Communications Commission (FCC) to craft new rules and immediately enforce regulation. The FCC has so far been reluctant to enforce it since it could tread an already fragile economy and undermine several state laws. 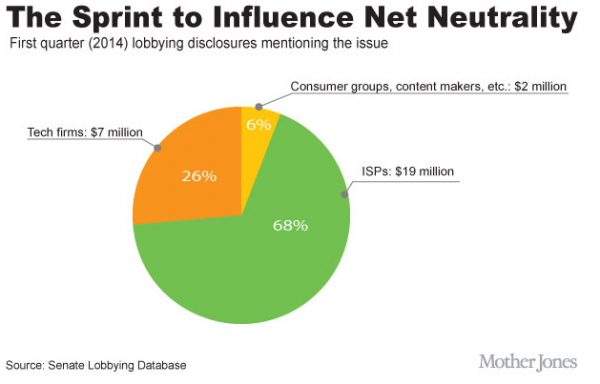 While net neutrality could become a boon to the average internet consumer wherein they can enjoy stable internet speeds no matter the content and won’t be charged extra no matter how much time they’re online or the amount of data consumed; net neutrality could have several consequences if not implemented properly. It’s tough to visualize any consequences to net neutrality on a consumer perspective. But according to FCC Commissioner Michael O’Reilly, there are. Mainly, consequences such as paying additional costs for internet service like paying additional fees to the federal Universal Service Fund or USF. It may actually be one of the bottom lines in pursuing net neutrality in the first place, to boost finances of the cash-strapped administration.

Net neutrality would certainly undermine competition between telecommunications companies. The lack of competition would affect the economy which depends on competition between rivals. If all ISPs were on equal footing, there would be hardly any incentive in offering innovative new products and services which at the beginning would cost extra. Such a move to net neutrality would stifle further investment to broadband services. Private companies would also be at a serious disadvantage if they were to go head to head with state sponsored companies that provide municipal broadband. Municipal broadband setup is currently prohibited in 19 states and that prohibition would be overturned once broadband gets reclassified thus undermining the rule of law.

Internet as a utility service will also undermine some freedoms as the federal government will be able to issue restrictions and even scan everything in the interest of national security. NSA scanning, another touchy subject would be in full swing once the internet becomes a federal utility. The internet is currently regulated in China except the US does not see freedom the same way as China does.

The internet, once it becomes a utility could become more costly since it will also be subject to the federal Universal Service Fund. Federal regulation could make the cost of the internet constant and more expensive as opposed to the bundles, and promos internet service providers give out from time to time. Some, or many of internet consumers who enjoy their broadband on the cheap may suddenly find it financially uncomfortable or unaffordable. 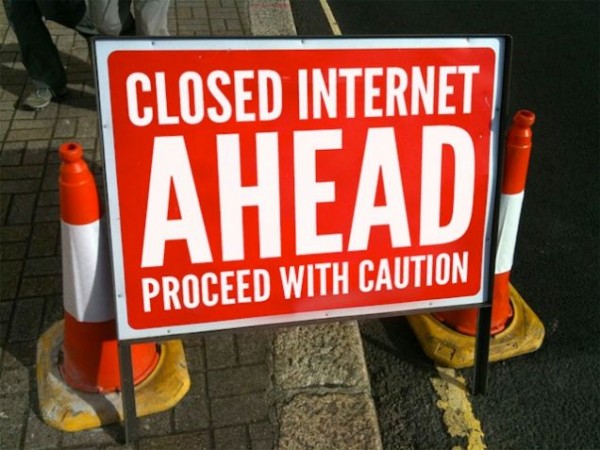 Security is another consequence which O’Reilly hasn’t mentioned. Unregulated net neutrality would mean that ISPs would cease to block or regulate ports commonly used by spammers and botnets. Tiered internet regulation prevents non-business subscribers from taking advantage of internet ports such as http port 80 and SMTP port 25 to spread spam emails. Ports would no longer be blocked or prioritized. Hacks and web attacks could rise further. Piracy could also come to an all-time-high if ports used by peer-to-peer sharing aren’t regulated by their respective ISPs through they might deny it, they could do it to keep their networks healthy and keep piracy at bay.

But again, the President means well. No more data caps, movies and TV shows without lag but if things were only that simple. Like coffee, net neutrality is good or bad for many reasons and it’s up to the FCC or even congress to come up with some sort of balance. Then again, like most commodities, big business could find a way around net neutrality if it gets ratified. Through different types of value-added services like better gadgets and equipment. Ten more smartphones if you subscribe to me than the other guy. I have iPhones, they have Lumias. When everyone gets the same slice of pie, the question becomes how many slices of pie big businesses will have.