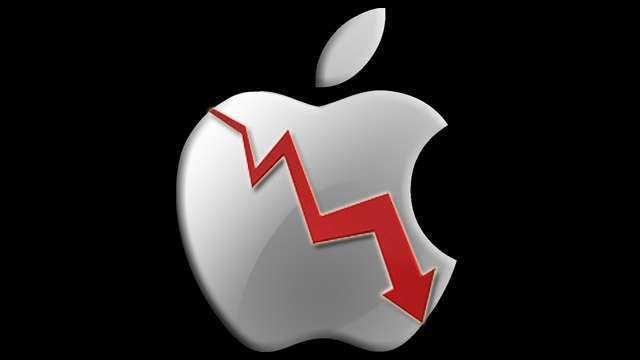 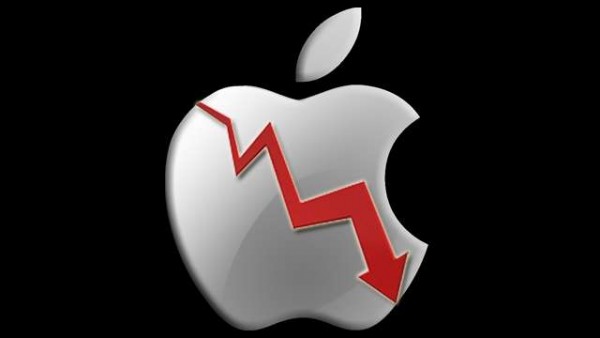 Before Apple released the iPhone 6 last September, the world held its breath, hoping for something new and innovative from Cupertino. However, what came out was a faster and larger version of the iPhone 5s, a new payment system called Apple Pay and the Apple Watch. Apart from Apple Pay and Apple Watch, there’s nothing we haven’t seen before.

So Apple now has a bigger phone but the experience on using it is still more of the same. The iPhone 6 Plus was a bigger iPhone and a smaller iPad. The iPhone 6 features can also be found on other phone models of other manufacturers. Apple has even yet to breach the phone 1 GB RAM barrier. Consumers can’t help but expect much from Apple partly because of the exorbitant prices of its products but mostly because Apple was at the forefront of Technology since Steve Jobs’ return in 1997. They introduced the stylish and colorful iMac and Macbooks. They revolutionized the music industry with the iPod. They revolutionized cellphones with the iPhone and touch screens became the norm. They revolutionized computing with their take on tablets through the iPad. So yes. People expect much from Apple.

Lately, after the iPad, we only see moderate improvements to their current crop of products. There hasn’t been a real revolution since Steve Jobs passed on. 2014 isn’t much of a banner year either when it comes to innovation. Again, improvements to their current technologies such as the new A8 chip and Touch ID fingerprint reader but nothing new we haven’t seen before. The Apple Watch is another disappointingly phone-tethered gadget and not the independent Dick Tracy device everyone’s been clamoring for.

What should the Apple Watch have been? An independent nano-sim enabled phone/watch with Facetime, a replacement for your car key using NFC. Now that’s new and innovative. What we have is what everyone else is making, another smartphone tethered watch with a battery that won’t last three days. As compelling as Jony Ive’s ad is for the Apple Watch, it’s still more of an iPhone accessory than an actual product.

Currently in the rumor mill is Apple’s 12.9 inch iPad Pro aimed for the enterprise which includes a stylus. Again nothing new in several levels. Styluses have been available since the Palm Pilot. Microsoft, Samsung, Lenovo and HP has already played with larger tablet form factors which have yet to hit mainstream. Also, Samsung already has the stylus-driven Galaxy Note line. According to Steve’s biography, during the initial development of the iPad, Jobs shunned the stylus by saying we already had ten fingers for that. Being able to control a computer with taps, swipes and pinches is what led to the iPad’s popularity and tablets in general. 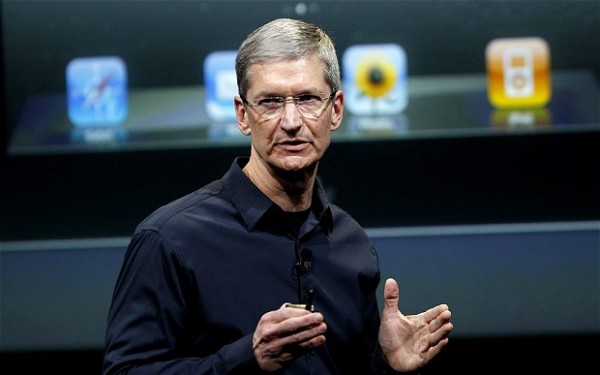 Tim Cook and party could probably use a trip to India or a few drops of acid and start making up wild ideas or radically improve what’s already out there. Apple first went downhill without Steve Jobs’ radical ideas or radical approaches to other people’s work. Again, without Jobs, Apple is slowly deviating to ideas Steve used to detest. Steve is gone but innovations and revolutions at Apple must continue for them to remain on top. It’s just the start of 2015 and we’re keeping our fingers crossed.