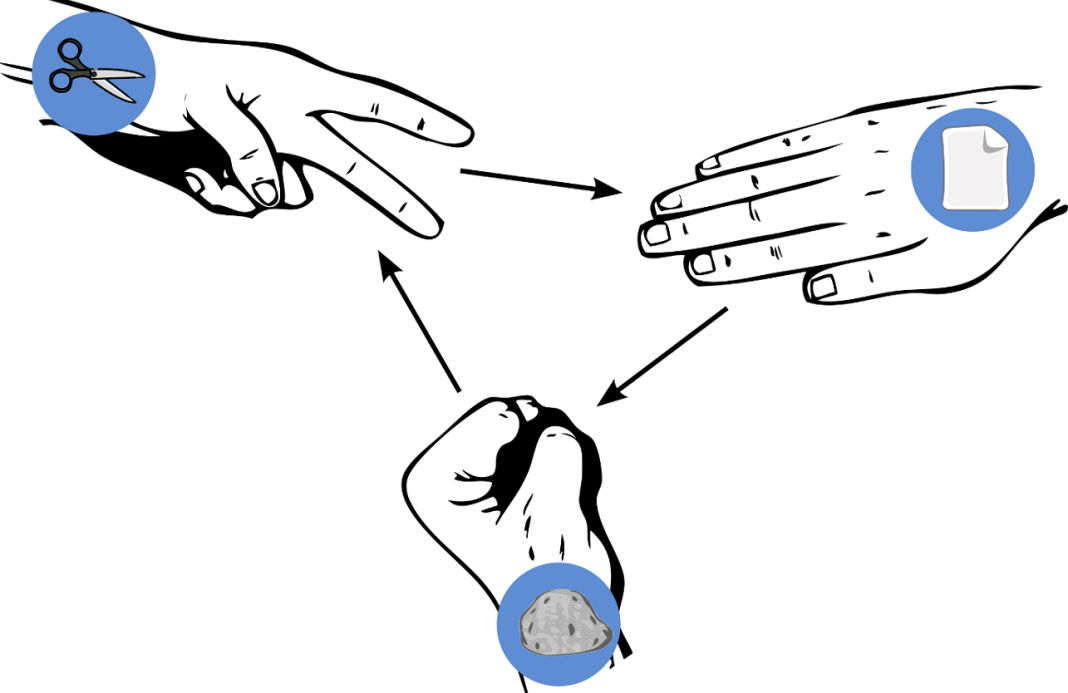 Anyone who has played at an online casino in the last, say, decade, will be acutely aware that there is no limit to the ambitions of games developers. From super-charged video slots to the immersive experience of live dealer tables, the online casino experience is bolder and brighter than ever before.

However, despite all the theatrics of the big, blockbuster games that offer dazzling graphics and special features, there is still some love reserved for the simple, old-fashioned games. Yet, it’s not just a pursuit of retro fun – although that’s part of it – there are some tangible reasons for simple games to remain part of the fabric of an online casino site.

First of all, what do we mean by simple games? Essentially, we are speaking about games that may have appeared at a casino 20 years ago, and which are very easy to play, normally with a win or lose outcome. The likes of video poker, heads or tails, Hi-Lo and classic ‘fruit machine’ slots fit the bill. Most popular online casinos will keep a good stock of these games in the arcade games section although they don’t always get prominent billing.

Lower overheads can equate to better returns for players

Anyway, from a player’s point of view what would make you want to eschew the main games and choose some simple games instead? Well, let’s look at some basic math. If a game developer was to create a complicated flashy game, It’s going to take a lot of effort (money) to get it together. Moreover, many games now are themed on movies, tv shows and so on, which means there are merchandising fees involved.

The casino has to make a profit, right? For virtual games, this is represented in a term called RTP (Return to Player), which is effectively a built-in house-edge. Naturally, we can conclude that having lower overheads enables the casino to have finer margins when it comes to this RTP figure. It’s not always the case, but the argument holds up when comparing, say, video poker, which often have RTP rates around 99%, and modern video slots, with RTP averaging somewhere around 95%. Crucially, experienced casino players know this fact, and that few percent increase makes a difference.

There is, of course, another argument; namely, we enjoy playing simple games from our childhood. The likes of Rock, Paper, Scissors is a popular choice, but not found at every online casino. You can find it as well as classic arcade games like Bonus Bowling, Heads or Tails, Jackpot Darts and Derby Day. Most of the games involve a simple win or lose outcome, yet there is a misconception that they will not have big prizes. That’s not the case, nor is the assumption that there isn’t any strategy is involved.

The point is that these games often get overlooked by players, but they are certainly not overlooked by all players. Some go in search of games with the highest RTP, whereas others simply prefer easy-to-play games that aren’t as in your face as modern slots. It’s a matter of taste and strategy, of course, but these games look like they will continue to form part of the casino landscape for years to come, despite competition from flashier, more complicated games.