Home All News Why Doesn’t the NCAA Treat Its Athletes Fairly? 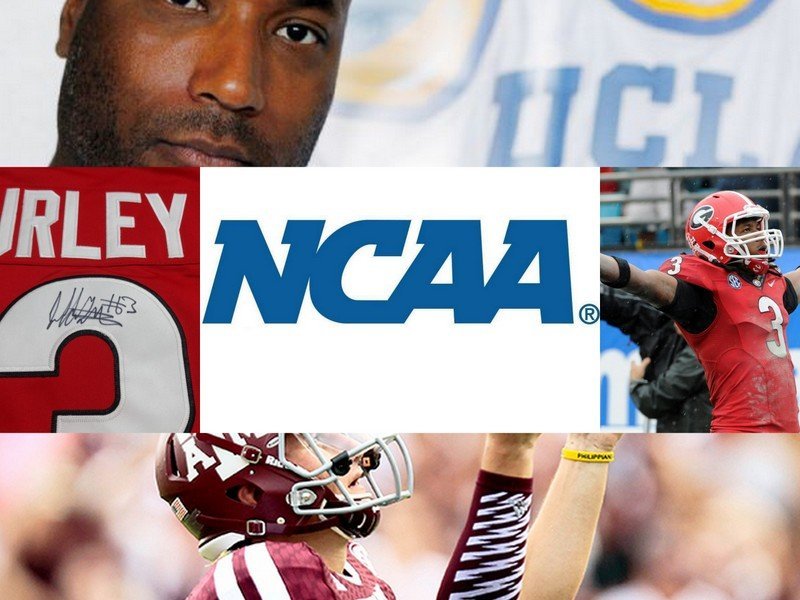 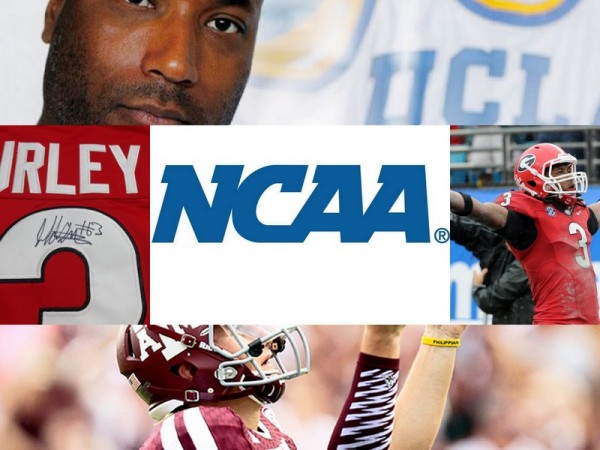 The National Collegiate Athletic Association was formed in 1910 to regulate institutions, conferences, organizations, and athletes competing in intercollegiate sports. The non-profit organization states that it is “dedicated to safeguarding the well-being of student-athletes and equipping them with the skills to succeed on the playing field, in the classroom, and throughout life.” 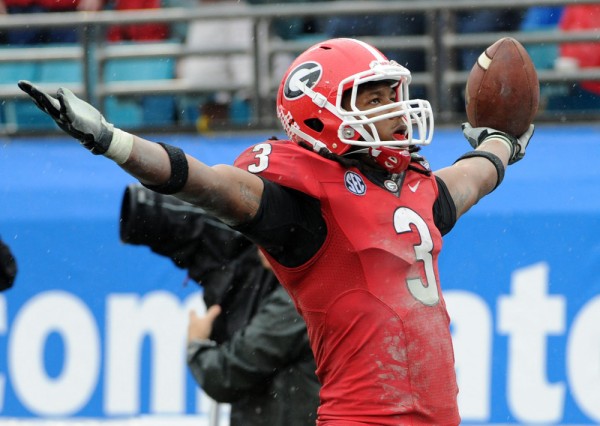 Wow. Powerful stuff. The problem is that college athletics’ governing body has developed into an organization that appears to care nothing for those it oversees. Take the case of University of Georgia running back Todd Gurley.

Gurley entered the 2014 college football season as one of the top returning running backs in the nation and as a possible Heisman Trophy candidate. The 6-foot-1, 235-pounder also entered his junior year as a 20-year-old at one of the South’s most respected universities. Like many of his peers, Gurley earned some cash prior to the school year. 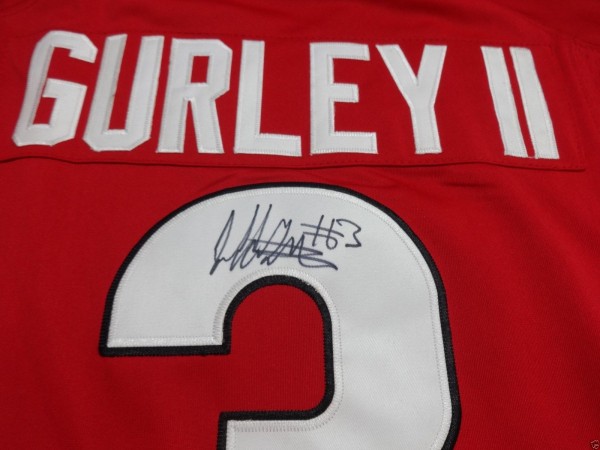 Unlike his peers however, Gurley’s means of earning compensation, signing sports memorabilia that contained his likeness, is not permitted by the NCAA. Gurley earned roughly $3,000 for signing a variety of items that may have included things like bobbleheads, photos, and more.

Yes, the same organization whose president earned $1.7 million in 2011 (the last year that his tax returns are available) reprimanded a somewhat ordinary 20-year-old student-athlete for signing his name. Mark Emmert is the current president of the non-profit NCAA, the organization that is supposed to equip student-athletes with the skills necessary to be successful in life. Isn’t one of those skills how to earn a living?

Gurley, like every other student-athlete at NCAA member institutions, cannot profit in any fashion off of his athletic talents, yet the NCAA and others can generate millions as a result of the talents of student-athletes. Hardly sounds fair, doesn’t it?

Throw in the NCAA’s ruling on the Gurley situation and it’s enough to make any sane person mad. Gurley, who was suspended by the university while the NCAA determined its ruling, was ruled out of four games and, unbelievably, was ordered to perform 40 hours of community service and donate a portion of his $3,000 to charity. Community service, really? That must also serve the purpose of “preparing student-athletes” for the future.

Emmert’s comments on the ruling? The NCAA head proclaimed that the rules regarding compensation for athletes need to be reviewed. Revolutions like that are what make Emmert worth every penny of his almost $2 million salary. Surely, you can feel the sarcasm in that last statement.

Yes, the NCAA does some great things for student-athletes. Those at Division I FBS (Football Bowl Subdivision), Division I FCS (Football Championship Subdivision), and Division II schools have the opportunity to receive athletic scholarships that cover most or all of their college expenses. As mentioned, the NCAA also does things like put on the event known as March Madness, the men’s college basketball national championship tournament. 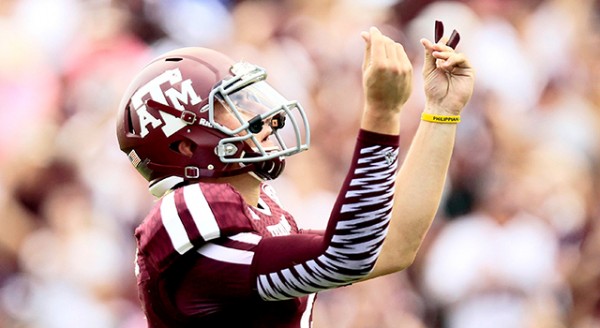 What the NCAA needs to do, though, is win over those fans that it has lost with its list of epic fails, including scenarios like the Gurley incident. The 2013 Heisman Trophy winner Johnny Manziel went through a similar tale to Gurley. Manziel apparently was involved in signing some memorabilia. In the end, the former Texas A&M star missed one half of one game. 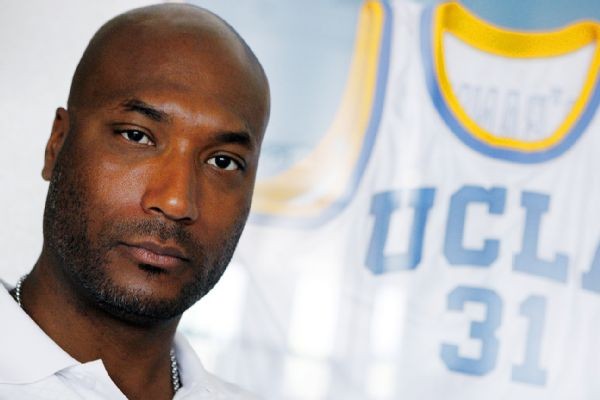 The NCAA was sued by a group of former student-athletes, led by former UCLA basketball star Ed O’Bannon, for allowing companies like EA Sports to use the likenesses of college athletes and profit from it. The video game company, which no longer uses actual player likenesses, made billions of dollars, as did the NCAA, all from the talents of the student-athletes that it is supposed to protect.

How does the NCAA win fans back? Very easily. Get out of the business of trying to regulate anything related to Division I FBS football and Division I basketball. Most of the NCAA’s rules regarding eligibility and compensation are outdated. Consider the plight of an FBS football player who wishes to transfer from, say the University of Pittsburgh to Wisconsin. That football player must, by rule, sit out a full year before he is eligible to play. A coach, say Pitt’s Paul Chryst, can transfer from one school to another with no penalty. Chryst, of course, did just that when the former University of Pittsburgh head coach accepted the head coaching job at Wisconsin in December.

It’s very simple for the NCAA: either revamp the outdated rules that govern college football (and basketball) or disband. Why a 20-year-old electrical engineering student on an academic scholarship can spend his summer earning $25 an hour as an apprentice electrician, but student-athletes like Todd Gurley cannot sell their own signature is beyond logical. If the NCAA wants to be viewed as treating its athletes fairly, the organization should consider big changes.