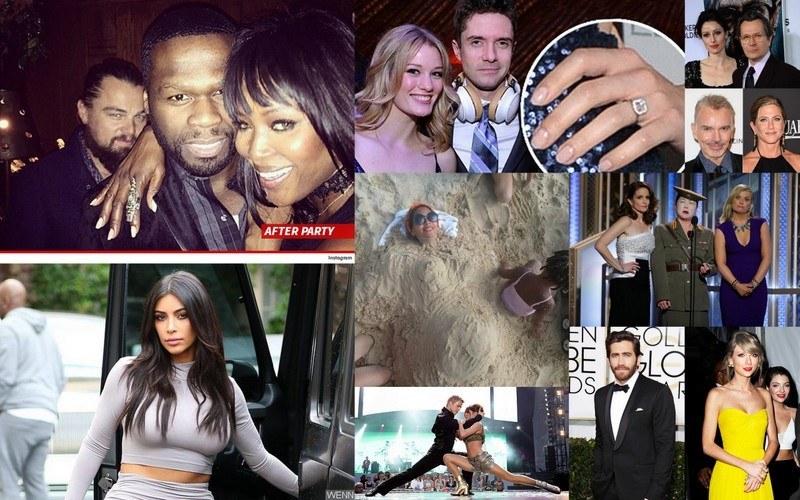 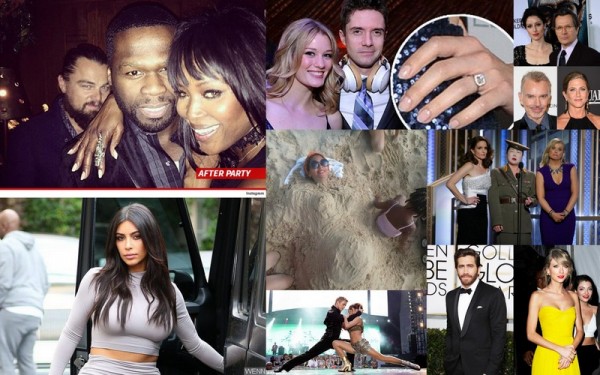 As we kick off 2015 the scandalous and shocking celebrity gossip continues. The year started off with One Direction musician Harry Styles getting back on the dating scene after a recent breakup. He was spotted dining with a model named Nadine Leopold in West Hollywood recently, on two separate occasions. A source connected to Styles has told the media that his relationship with the model is becoming serious and that the world will know this woman is his girlfriend when she starts walking the red carpet with him. Interesting way to determine when just dating turns into a full blown relationship.

In much less romantic news, there was reportedly some tension for Taylor Swift when she encountered ex-boyfriend Jake Gyllenhaal at the Golden Globes after party thrown by Amy Poehler and Tina Fey. Swift reportedly became very upset when her ex talked to Malin Akerman during the party and danced with Rita Ortiz. At one point during the party he was reportedly surrounded by both of them and this upset Taylor to the point where she was said to have had a meltdown and had to be led out by her friend. However, eyewitnesses reported that Swift arrived at the party just as Gyllenhaal was leaving and that the two happily encountered each other at the door. Other witnesses report that Swift was at another after party with her girlfriends and Harvey Feinstein attempted to call Gyllenhaal over to where they were sitting. Feinstein wasn’t able to get Gyllenhaal’s attention but Swift promptly took her girlfriends and left the party anyway. 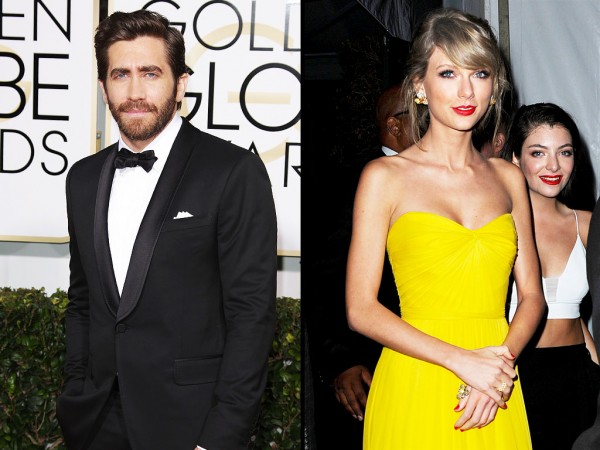 Leonardo DiCaprio was recently spotted at a friend’s party at the Playboy Mansion flirting with Rhianna. Though a source reports the two were getting cozy at the party Leonardo’s friends have denied that anything took place between the two. It was reported that Rhianna and Leonardo went to another party together immediately following the Playboy Mansion party. 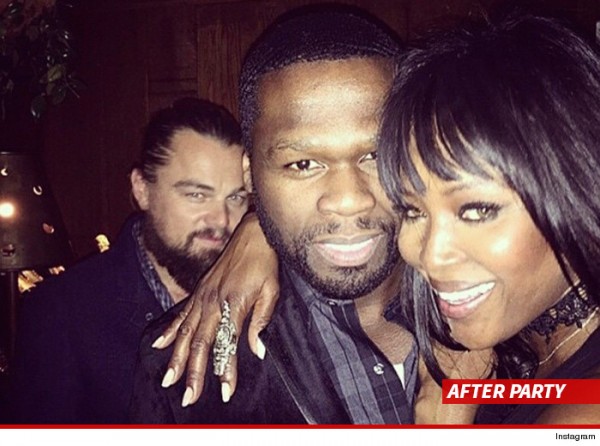 There have been ongoing rumors that Beyonce and Jay Z are expecting baby number two, but Beyonce’s BFF Michelle Williams has been shooting down these rumors, most recently when she was co-host for the day on The View. The rumors stem from the fact that Beyonce recently posted a picture of her at the beach with sand concealing her stomach from view. For months rumors have been fueled by a Jay Z concert where he performed a song that included the lyrics “cause she pregnant with another one.” It doesn’t help the rumor mill that Beyonce and Jay Z had publicly stated they would like to have a second child. 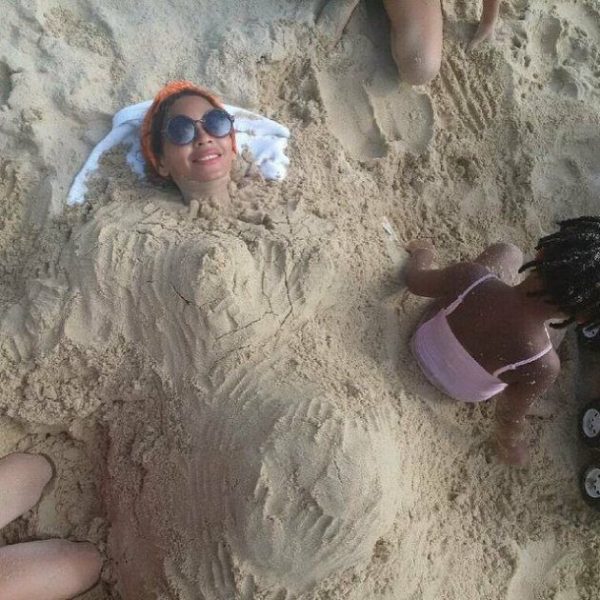 During a recent Access Hollywood interview Billy Bob Thornton played “Who Would You Rather” with the show’s hosts. When asked would he rather be with Reese Witherspoon or Jennifer Aniston he jokingly said that Aniston was his choice and that he had a crush on her. The truth is that a relationship of any kind would be difficult because his ex-wife is Angelina Jolie, who is married to Brad Pitt, who is Jennifer Aniston’s ex. That sounds like the plot of a bad soap opera. 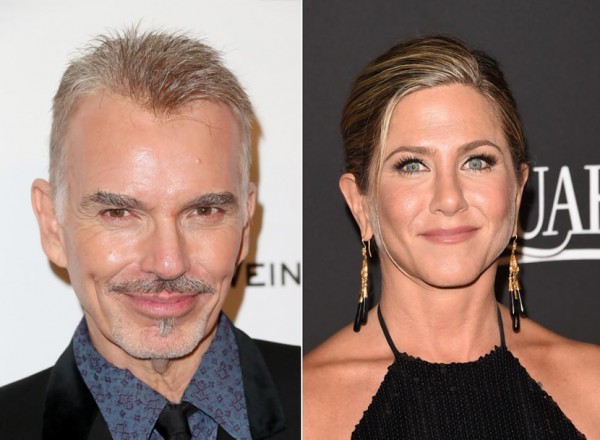 In sad relationship news, Gary Oldman announced this week that he is divorcing his fourth wife after more than a year long legal separation. The split is reportedly amicable and the couple will remain friends. In an official statement Oldman declared that though the two love each other the age difference between them led to different interests and a different lifestyle. 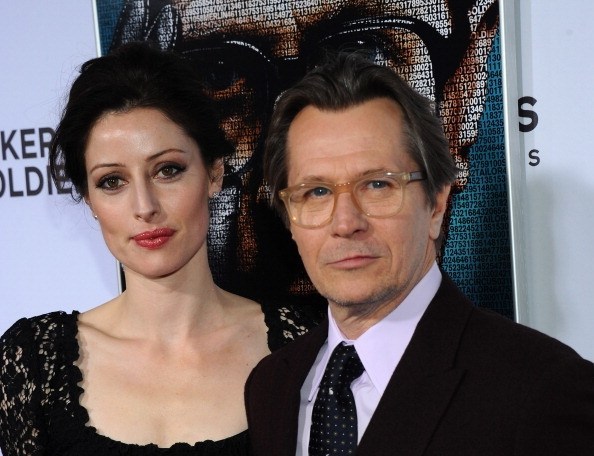 Margaret Cho has come under fire this week for a racist act she put on at the recent Golden Globes Awards Show. She used her Twitter account to defend herself from those who are turning the heat up on her. Margaret denied playing the race card and made a stupid pun to lighten the mood. To do damage control Margaret gave a phone interview to BuzzFeed where she stated that the impressions of Asians she did at the Golden Globes was not meant to offend anyone and impressions are what she does. She said that since she’s Asian it is ok for her to make jokes about other Asians. Apparently a lot of Golden Globe viewers disagree with that. 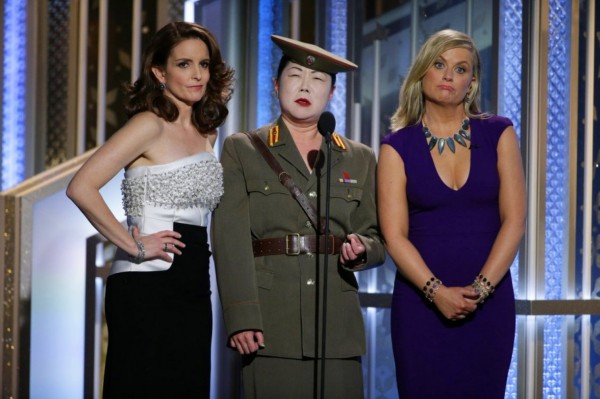 In happier couples news former That 70’s Show star Topher Grace recently proposed to his girlfriend, Ashley Hinshaw. The couple attended an event together the day before the Golden Globes and she was spotted wearing an engagement ring and showing it off to those at the event, which was the Art of Elsyium’s Heaven Gala. 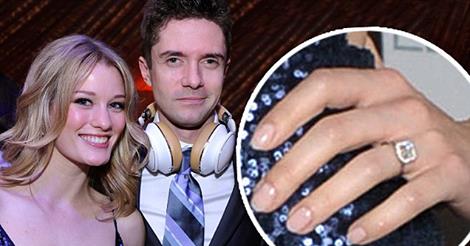 In news that most likely will make anyone with a functioning brain in their head want to throw up Kim Kardashian is reportedly struggling to become pregnant again. She is allowing her struggle to be filmed for Keeping Up With The Kardashians because she claims she wants to help other women who are also having a hard time conceiving. During a recent TV interview where Kim spoke about her struggles to get pregnant she also commented on rumors that she is jealous of younger sister Kendall’s modeling career. In a teaser clip for the upcoming season of the family’s reality show Kim said that she wasn’t going to buy her sister shoes because she bought her a career. Many people took that to mean she is jealous, but Kim vehemently denies it. According to Kim she was referring to Kourtney in her statement during the teaser clip. 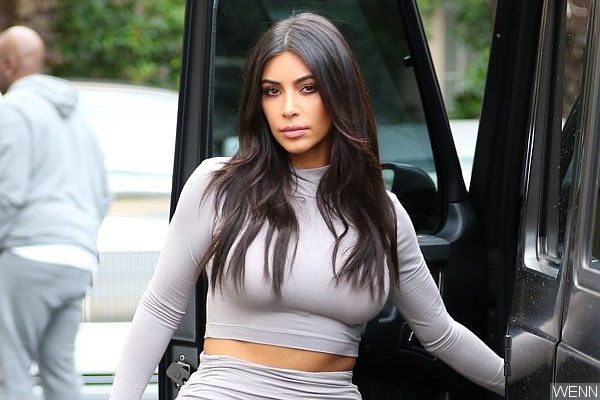 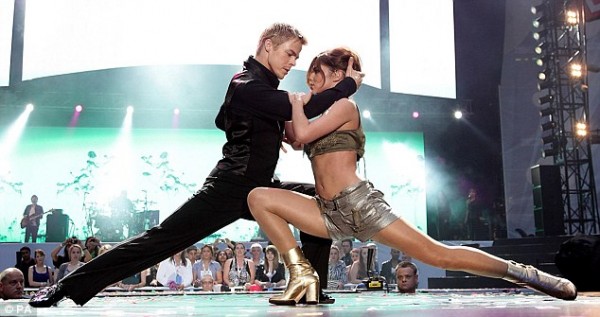 That’s it for this week’s celebrity gossip. So far 2015 is starting out on the slow side when it comes to celebrity gossip, but most likely in the coming months that will change and all the hot juicy gossip will spin out of control like it always does.