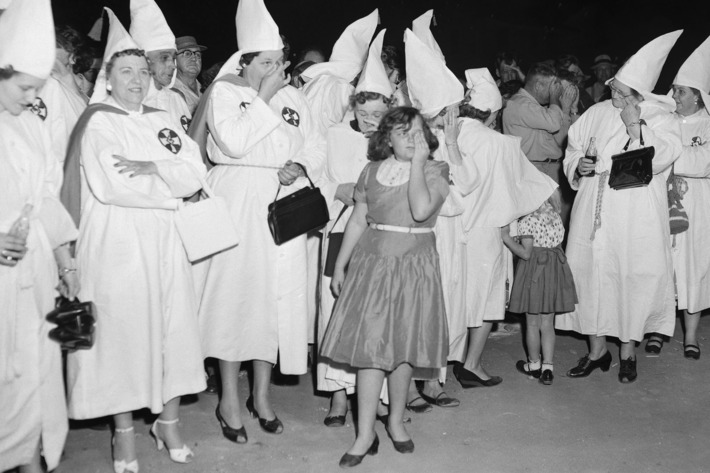 Women are powerful. We make the world go round. We create life and then give that life purpose and direction. Our children bring us joy and our significant others are the helpmates that walk with us through life. Women are everything and no matter race, color or creed, what we say and do matter in the grand scheme of things. That’s why right now, with everything going on in America and the racial divide, white women are one of the most dangerous groups in this country.

White women can be found in all facets of racism in American history. They have been the reason for thousands, if not millions, of murdered black men not returning to their families. Carolyn Bryant Donham is the perfect example of this. Because she lied, 14-year-old Emmett Till never made it home to his momma in Chicago. They have been the cause of wars, the reasons for lynchings and the root of burnings. White women have been harnessing their feminine power for centuries, and it has gotten them to great heights. 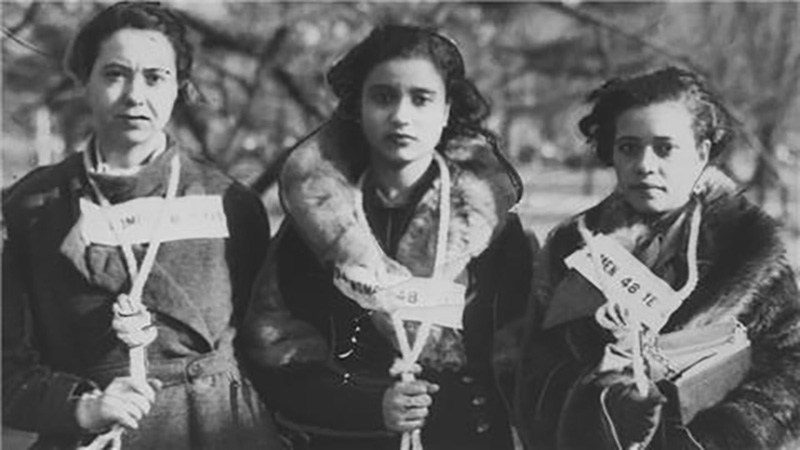 In today’s American society, white women are progressive. They have braved the fight for feminism. They have stood along side black and brown women in the struggle for equal rights and they, along with their women of color (WOC) sisters have shown exactly what supremacist’s when we say to men, “Anything you can do I can do better.” I’d dare say that white women of today are the most woke, advanced and aware generation in the history of the world. But there is still a very active and willing segment that uses their privilege to support a growing national crisis – white supremacy. They are integral pieces of that movement.

I can’t stop talking about what happened in Charlottesville, Va. over the weekend because it’s heartbreaking. White nationalists, Nazis, and other white groups gathered at the University of Virginia in a violent rage because of the proposed removal of a statue of Robert E. Lee. White men led the pack, for sure. They always do. But in the not so far distance was a healthy amount of white women. They stood next to their men cheering them on. They held confederate flags, hateful signs and engaged in the violent activities their men had planned for the day. They were willing, helpful and excited participants in the march to radiate their believed superiority. While I mainly talk about white men as the face of this horrible and racist movement, I realized over the course of the last 48 hours, that I regularly leave out perhaps the most important key to their overall success plan- the women!

Women keep the houses, right? So, they ensure that there is a place for all the planning. Most of the time they are in control of the money, so they know how much should be allocated each month; you know, for the weapons fund and for their white supremacists groups memberships. And, of course, they are the main caregivers for the children, so they have prime opportunities to instill their racist and bigoted (and often times sexist and misogynist) way of life into their pale offspring. In the white supremacist home, they are the number one most important factor. 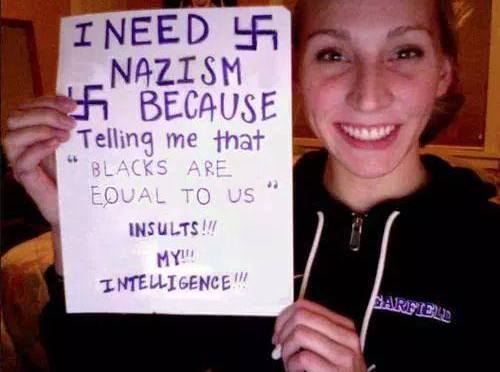 So you see how important white women are. Now, 53% of them who are college educated, voted for Donald Trump. I don’t know how I forget this fact, which solidifies their place in the fight for white dominancy. How could I, or anyone, really expect a different outcome? White women are all about throwing their support to situations that procure and secure their place at the top, especially during the fiercest moments in white supremacy’s ongoing battle of the bastards? At what cost, though?

I am a black woman, who may have children some day. I have black brothers that I pray for daily, and I implore those white women who believe that what’s happening is wrong, to say something. Understand the power that you have and use it for the betterment of mankind. Because if the shoes were reversed, and it was your brother, son or father that you wondered if they’d make it home each night, the direness of the situation would be better understood. But it shouldn’t take the reversal of roles for human beings to understand human situations.

As I scroll through my Facebook and other social media, I look at the updates by white women I went to school with and question whether or not they are believers in white supremacy. I wonder if they hold true to the ignorant notions that brutally murdered my ancestors and still hold a portion of the black population captive till this day. I wonder if they really know the influence they wield in steering America’s direction to that of peace. 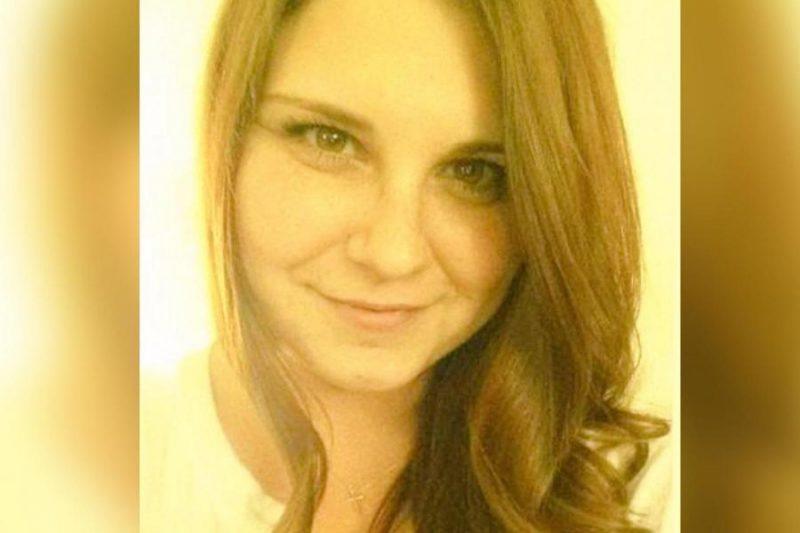 The truth is, women can sway the tide, and I pray to God that more white women start doing so toward progression, not oppression.