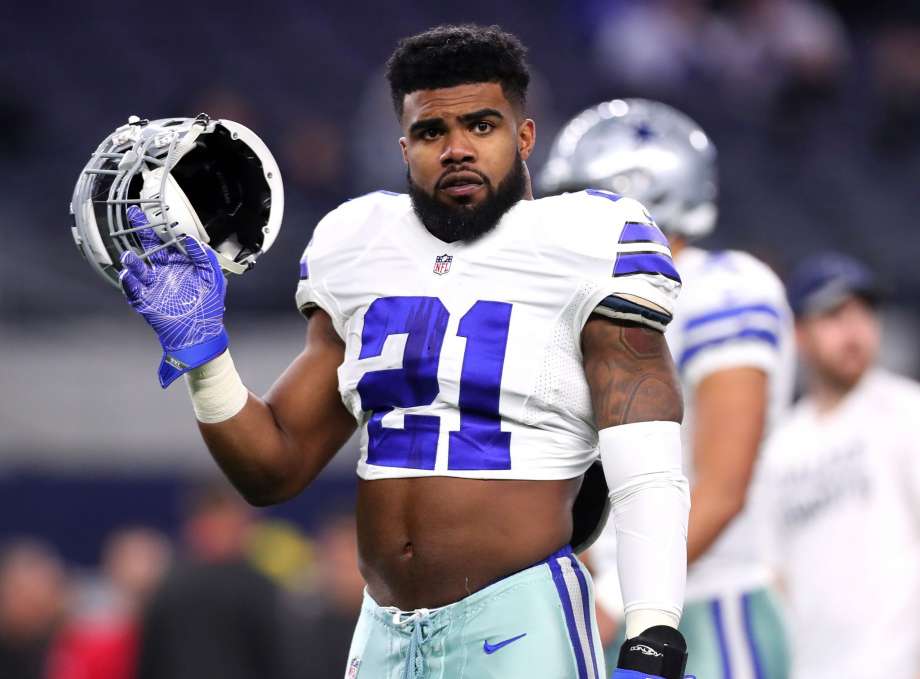 In the biggest sports suspension of 2017, Dallas Cowboys running back Ezekiel Elliott has been banned for the first six games of the NFL season as part of the league’s ongoing investigation into the domestic violence and other incidents that started before Elliott’s rookie season.

Just recently, owner Jerry Jones expressed his belief that Elliott wouldn’t be pushed. There was a growing attitude around the league, similarly, that there is a double standard for the Cowboys.

Elliott, not surprisingly, disagrees with the league’s findings, taking to Twitter to express his feelings about the suspension.

“I am both surprised and disappointed by the NFL’s decision today, and I strongly disagree with the League’s findings,” said Elliott over Twitter. “I recognize the distraction and disruption that all of this has caused my family, friends, teammates, the Dallas Cowboys organizations, as well as my fans—for that I am sincerely sorry. I admit that I am far from perfect, but I plan to continue to work very hard, on and off the field, to mature and earn the great opportunity that I have been given.”

Elliott is appealing the suspension, but there is nothing to indicate that the league is willing to overturn or even reduce the ban. The announcement took the league, especially the Cowboys organization, by surprise.

“For us, it’s very shocking,” said running back Darren McFadden. “We didn’t know what was going on exactly. To hear six games, it was definitely a surprise to us.”

McFadden, of course, will be expected to pick up the slack during the first part of the season with Elliott sidelined. Ezekiel won’t even be allowed to enter the Cowboys training facility at the start of the regular season until the end of Week 6.

“It seemed like it was long, but I don’t know how the decisions are made,” said safety Byron Jones. “I wish there was more clarity on that, but at the end of the day, we support Zeke.”

Elliott will need much more than support. He needs to get his act together.

“In a letter to Elliott advising him of the decision, Todd Jones, the NFL’s Special Counsel for Conduct, said these advisors ‘were of the view that there is substantial and persuasive evidence supporting a finding that [Elliott] engaged in physical violence against Ms. Thompson on multiple occasions during the week of July 16, 2016,’” said the NFL in its official statement.

While the league mentions the alleged assault, it wasn’t just the domestic violence accusations that resulted in Elliott’s suspension. That investigation didn’t seem to have any legs over one year later, especially after the legal system dropped it. It was the supposed domestic violence along with all his other antics over the past season that landed him in hot water with the league, most recently the bar incident in July.

The league even threatened Elliott that if he doesn’t get his act together they might consider expulsion.

While that might seem a bit extreme, you’re better safe than sorry, especially as a young star with so much to look forward to. That’s why NFL legend Marshall Faulk is stepping up to join the growing list of players begging Elliott to grow up.

“Obviously, we all have to grow up in life and make mistakes, and sometimes some of those mistakes cost you dearly,” said Faulk. “It’s another thing of just understanding the magnitude of what’s around you and how things are…We’re not talking about a kid who is dumbfounded and doesn’t know. It’s not just about making the right decision, but when things start to go wrong, knowing when to walk away.” 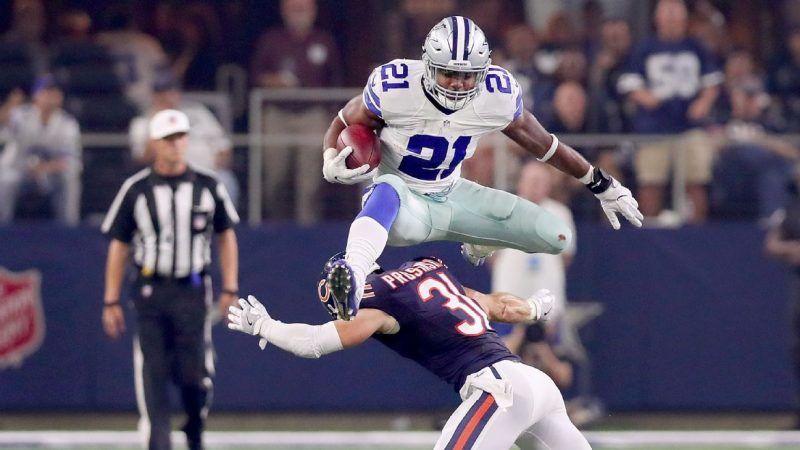 Elliott just needs to understand that with the fame and money associated with being a star running back in the NFL, there is also a lot of responsibility. The league really doesn’t even ask that much, just don’t do anything blatantly illegal or stupid, and be careful not to get involved with the wrong crowd and be guilty by association.

While Elliott needs to straighten up a little bit and this suspension should help him see that, there’s always one person that will have his back: his mom.

“I am 100 percent confident that Ezekiel’s legal team will be able to show the world that he never abused this young lady!” said Stacy Elliott. “Ezekiel was drafted by the Dallas Cowboys at 20 years old. So he isn’t perfect. But I am confident he will continue to learn from his life experiences.”

It would take a lot for momma to stop loving him. Fortunately, Elliott is nowhere near that level yet. Still not the best idea to continue down his current path. The Cowboys will miss him a lot in their first six games.