Let’s leave the world of computers for a while and ask ourselves the question, “Would Lieutenant Dan have been a little happier if he were able to walk instead of being stuck in a wheelchair?” Well, the Forrest Gump film would probably not be as great as it is, but at least Lieutenant Dan wouldn’t have been as vindictive in life despite his disappointment of not dying in battle. That would be possible if the robotic legs we have now were invented during the seventies. What if it happened to you for whatever reason, lost your ability to use both legs? You too would feel a little hopeless with the prospect of getting stuck in a wheelchair. No offense to folks who already are, but if you’re reading this, this is for you. 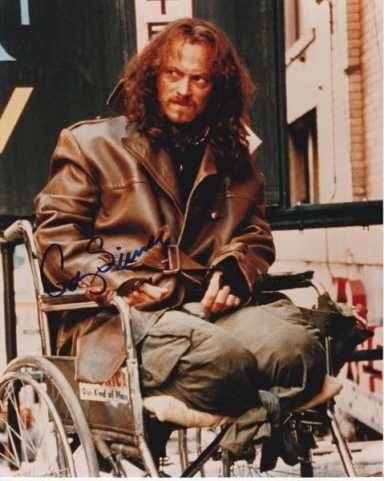 Technology has made great strides these past few years in the fields of mechanical engineering, robotics and prosthetics for our disabled brothers and sisters. There are media bits every now and then about humanoid looking robots that can walk and run like human beings, unlike their stiff-walking ancestors. Bipedal robotic toys that can walk like human beings a few years ago at least before BB-8, smartphones and tablets took over. You may have seen a fully robotic AI-powered bipedal soccer team on the news or on YouTube. The point is, making bipedal machines has now become much easier. Bipedal machines can now move, walk, run, sidestep and climb stairs. So it should be easy enough to create wearable walking prosthetics that will allow our brethren disabled by genetics, disease or mishaps to be able to experience walking again instead of just rolling and feeling left out and having to worry if some establishment or building has paths for wheelchairs. 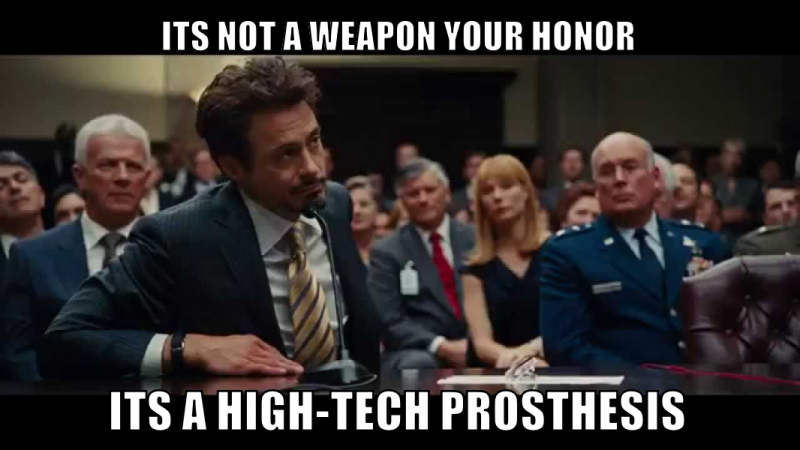 Well, it’s been possible for some time now. Such tech is much more useful than a prosthesis that simulates old age. Why would you subject yourself to such an experience? It would be more useful to tell an ambulatory-challenged love one that it’s possible to get around without wheels. Just thought I’d list down some companies that made robotic walking prosthesis possible.

First, we have Ekso, from the company Ekso Bionics in California. The Ekso is a ready-to-wear exoskeleton. Patients are strapped in by trained physical therapists (yes, they’re still needed) in order to use the device. The Ekso is equipped with over thirty sensors that work with two motors to enable walking. It has a three-hour battery life enabling patients to walk an average of 200 steps. The Ekso also includes hand crutches that act as controllers. At 130,000 dollars, it’s a bit steep, but it would be a great tool for hospitals and physical therapy clinics. Future versions will do away with the crutches and the physical therapist. 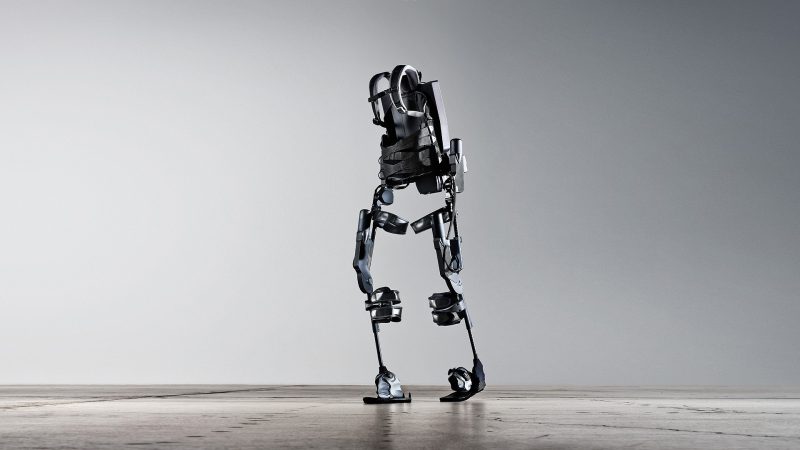 The next robotic prosthesis comes from a company thousands of miles away in New Zealand called Rex Bionics. The device is called the NeuroRex. It’s basically a bipedal wheelchair designed by engineers Robert Irving and Richard Little. Robert was unfortunately diagnosed with, multiple sclerosis which affects his ability to walk. In a classic example of ‘necessity father’s invention’, the duo developed the NeuroRex. Another PWD staffer, Jarard Pearce serves as a tester for the devices.

“The prototype, while still somewhat slow and bulky, could be a step in offering persons with mobility impairment an alternative to the wheelchair… It might also lower the possibility of reduced bone density from regularly sitting on a wheelchair,”

This is easier to use and much cheaper than the Ekso at $50,000. The amount still breaks the bank, but it looks better and easier to use than Ekso. Users can easily strap themselves in and control the device through joystick-like on armrests on the side instead of crutches. The Neurorex, however, is a bit bulkier than the Ekso. Users can easily walk and even climb stairs.

Another product is called the ReWalk from a company called Argo Medical Technologies. The ReWalk looks like a hybrid of the Ekso and NeuroRex. Like the Ekso, it also makes use of crutches and looks similar to the NeuroRex except much slimmer. Walking is faster than NeuroRex. The price also skirts the middle at $85,000 per unit but should be well worth it for paraplegics with deep pockets, but as their respective technologies become cheaper, wheelchairs might just become a thing of the past at least for PWDs that can still work with their upper bodies. How about running and jumping? VR should take care of that.