Home All News Tech News What the NSA Should Have Been 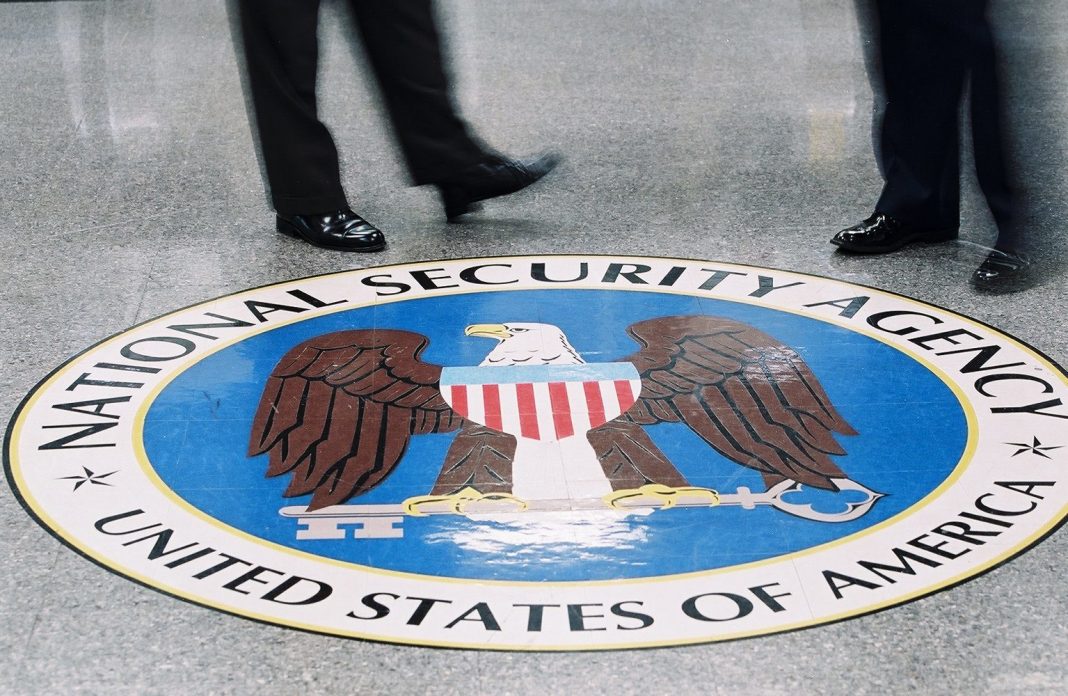 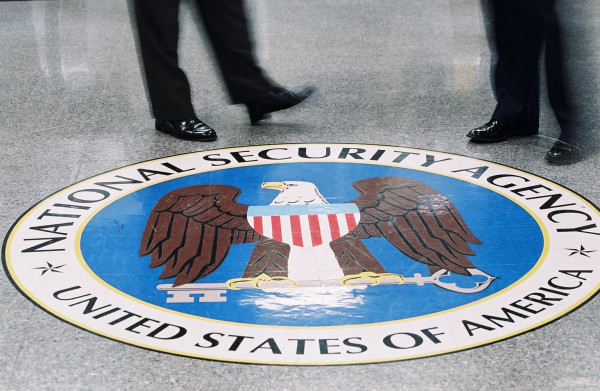 The National Security Administration shouldn’t have been the massive data-collecting snoop it is today. It’s supposed to be a well-oiled agency actively scanning communications of perceived external threats, and not passively and indiscriminately collecting data from the citizenry and very slowly looking for domestic threats or trace back any attack after the fact. Several reports have stated that the agency should have detected many red flags before high-profile terrorist attacks such as 9/11 and Boston occurred but didn’t; because they’re drowning in the huge amount of the data they collected. More data than they’d know what to do with. The NSA could have been better if they didn’t trade security for money according to other NSA whistleblowers.

“[Trailblazer] was the largest failure in NSA history… Fundamentally they traded your security — mine, and everybody else’s — for money. It’s that simple.”

Yes, it wasn’t just Edward Snowden. There were others. In fact, these guys came before him. These guys inspired him. One of them was William Binney, former NSA technical director who quit because the project he was spearheading, project Thinthread was junked in favor of a more expensive and more intrusive system called Project Trailblazer. The Trailblazer program is what apparently would get more funds from Congress as we see in a lot of movies; it’s all about the funding. Binney out of principle as he very much believed that Thinthread was a more efficient, less expensive and less intrusive way to scan for any threats. Instead, the NSA took up the Pokemon craze. Gotta catch ‘em all. Information that is.

Thinthread was developed by Binney and fellow whistleblowers Ed Loomis and Kirk Wiebe. Instead of collecting metadata as well as content from everyone, Thinthread uses metadata of phone calls and email, combined with geolocation matches up the data taken from people on the government watch list. The system allegedly paints a clearer picture of who was communicating with whom, when and where and with little expense compared to current NSA programs. Trailblazer itself was discontinued after a few years. Binney goes far as to claim that Thinthread could have prevented 9/11 as many post-9/11 documentaries suggested if the government just looked a little closer.

“It cost $3.2 million to build it from scratch… And it was fully automated, and it didn’t require people to run it. It was electronically downloadable… it wouldn’t take any money to deploy it.”

With the threat of ISIS looming on the horizon and its mass data collection put on hold, the NSA now has more time to sift through all the data they’ve collected. As previously suggested, they’ve missed a lot but with careful search into that mountain of data they might still catch part of a long-term terrorist plot in the works.

“That’s why they couldn’t stop the Boston bombing, or the Paris shootings, because the data was all there… the NSA is great at going back over it forensically for years to see what they were doing before that… But that doesn’t stop it.”

The NSA would also need a new approach to information gathering as the US, and other countries have become more sensitive to privacy. It was said in a show on the History Channel a few years ago that the NSA collects over 21 terabytes of data per day composed of metadata, email, and voice calls. The sheer cost of the hardware needed to collect all of it and to store all that data to is staggering. The time and manpower needed to sift through that data even more so. It’s basically the situation faced by a friend, in charge of the company CCTV when his boss’ car was vandalized while parked for a week in a corner of the company parking lot. The CCTV collected videos all day but was not actively monitored. A large scratch was noticed on the car’s paint job when his boss decided to take the car out. The scratch could have been put there anytime within that one week period, made by some employee with an axe to grind. The guy in charge of the CCTV had to scan a week’s worth of footage before he found the perpetrator on the sixth day. The job took two days including all his other duties.

Speaking of axes to grind, Binney and company, said they didn’t quit because the government rejected their system. Their departure wasn’t out of sour grapes but because they believed that billions of tax dollars didn’t need to be wasted on systems that intruded on the privacy of the United States’ own citizens. They also didn’t want anything to do with the leadership whose corruption put money first over the safety and security of the United States. They left jaded after 9/11 thinking they could have done something to prevent it.

Now, with fewer options, the NSA might do well in giving Thinthread a try. Update it and modernize it for the new millennium then maybe, everyone will be able to sleep at night without worrying whether their NEST thermostat is spying on them or if someone armed with a pressure cooker is going to blow them up.