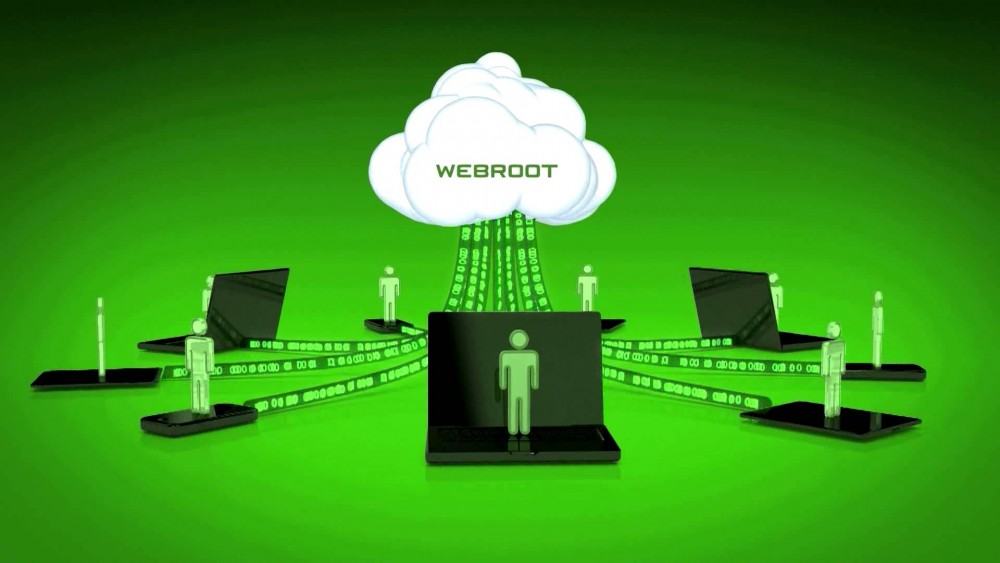 We’ve always known that malware, hackware, and most other wares are out there on the big bad internet, but this year, a new vicious one called ransomeware has been created. This one takes over your computer, locks you out and tells you that for an amount of money, you can have it back. Yes, it sounds out there, but it’s actually been out there for years in one form or another, but after hitting such websites like The New York Times and others last month, you know that no one’s safe.

What was even worse about this was that it came through Google Adsense ads, and if Google even has trouble controlling malware, it’s time for some serious Internet protection. One that can handle the unwanted, like social network threats, identity theft, phishing attacks, spyware, all types of viruses. This is where Webroot SecureAnywhere Internet Security Complete comes in.

Since Movie TV Tech Geeks News has won several awards for our technology coverage, we’re asked a lot to review a lot of these types of software. It’s tiresome, frustrating and usually unrewarding since so many of them miss things that can bring down an entire computer or take out a companies server. Most are ‘buyer beware,’ and that’s where Webroot SecureAnywhere Internet Security Complete became a rather fun challenge for me.

I’ll explain quickly. Usually within fifteen minutes, I can test out a software like this and find issues quickly, but Webroot really made us put it through its paces. We tested it hard, and this is one software that truly delivers on its promise and then some. You can try to save money and just buy the basic package that Webroot offers, but after reading our experience, I’m sure you’ll realize what a value getting the complete security suite actually is.

Right off the bat, download and installation was blazing fast. For us, it was less than two minutes from hitting the ‘download’ button to when it was fully installed on our system. The install file is under 750 KB and literally installs twenty times faster than anyone else. 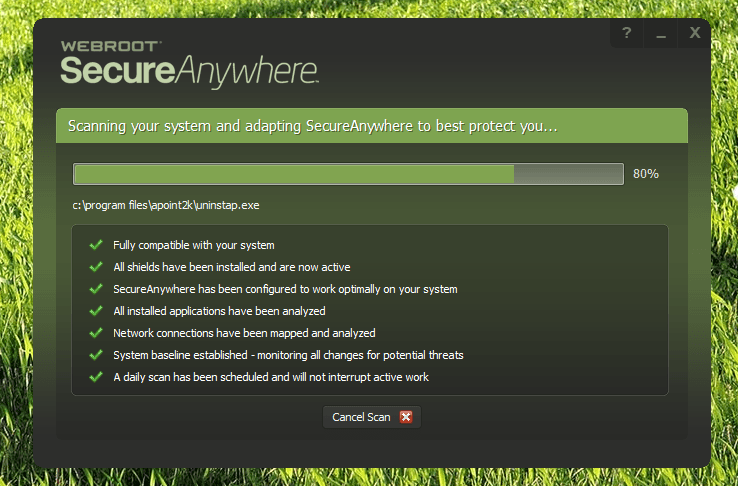 Even the full scan was crazy fast. I’ve gotten used to our large drives taking fifteen minutes to an hour, but Webroot’s scan is under two minutes, easily making it fifteen times faster than any of their competitors. I was completely shocked at this as we put it to test on our Hybrid SLL desktop with 5 TB an over 3TB full. I was expecting it to go for a while, but when times, it took exactly 1 minutes 48 seconds. We did it four times with the same time coming up. That was truly amazing and made me realize that Webroot was onto something special. 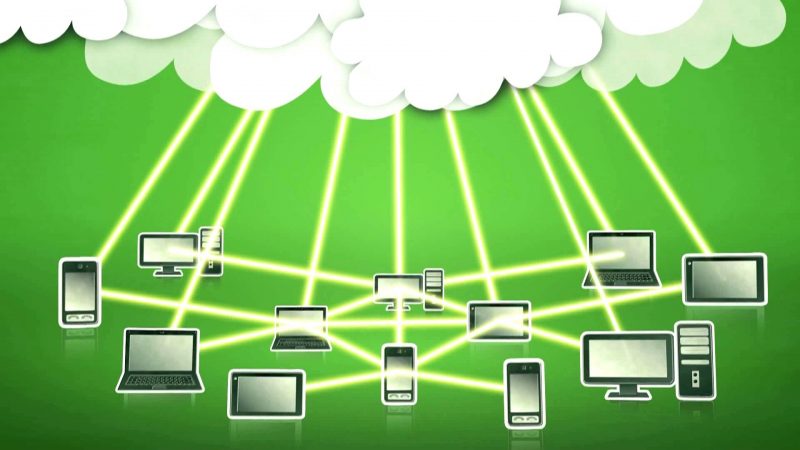 One of the secret sauces to this is that unlike other antivirus programs, Webroot isn’t loaded down with every threat definition file known to mankind. Instead, it uses the cloud for threat detection and management. This saves you so much time and wear and tear on your hard drive. Another huge plus is that Webroot also only uses about 5 MB of memory during system idle which is nine times less than their competitors.

It seems with this software package, they listened to their customer’s needs and fine tunes one of the most amazing antivirus software packages that is very pro-active and not re-active like most systems. Most of us fall into that trap of waiting until something bad happens before we deal with it, but Webroot is constantly looking for issues and jumps on it faster than a Kardashian on the latest marketing trend.

The full software package is able to protect and defend MAC, PC along with your mobile devices like iOS, Amazon Fire and Android. 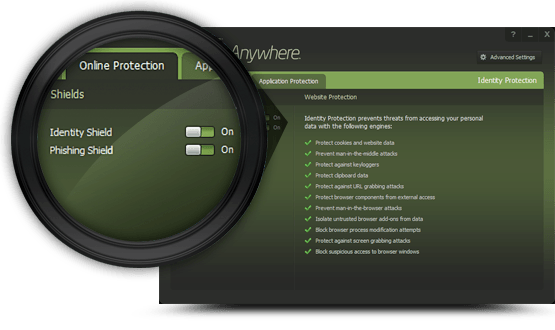 You won’t even notice the Firewall protection as it immediately can differentiate the programs you use regularly so as not to irritate users with blocking programs it isn’t familiar with. Webroot gets to know your computer along with you so that it can keep you working on what’s important in your life rather than on it. A browser add-in will steer you to a warning page when you encounter a fraudulent (phishing) website to tell you exactly what the problem is. Many times, software will just tell you something is bad, and you assume it knows what it’s ‘talking’ about. Then you realize later that it had you delete an important file it picked up as a ‘false positive.’

Not the case with Webroot. It informs and educates you so you can really make smart decisions 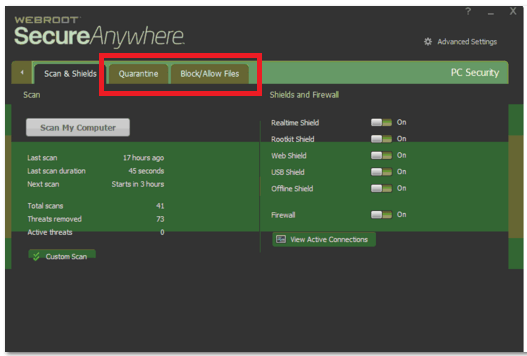 Another thing that impressed me is that Webroot knows that malware immediately knows to shut off your antivirus programs so that it can take control of your computer. So if you or something else turns the program off, it will give you a Captcha making it much harder for your computer to be taken over. Some people may complain about a captcha, but how often do you actually turn off your internet antivirus protection anyway? Trust me, I’ve gone through the agony of having malware lock me out of my system, and this is a huge plus to me.

The only thing that I can really complain about is that Webroot’s browser add-on isn’t the most up to date when ranking websites. It was actually the frustrating thing in that when I checked out our website ranking, it gave us a 41 meaning moderate. Their description is this: These are generally benign sites, but have exhibited some characteristics that suggest security risk. There is some probability that the user will be exposed to malicious links or payloads.

This would lead web viewers to think that our site had a risk attached to it even though we are fully HTTPS SLL, meaning that Google has given us their blessing at being a fully safe site to visit.

I was able to report this to Webroot through their BrightCloud site, and they responded back within twelve hours saying that we were correct, and our website had been elevated to an 81 ‘Trustworthy’ status. 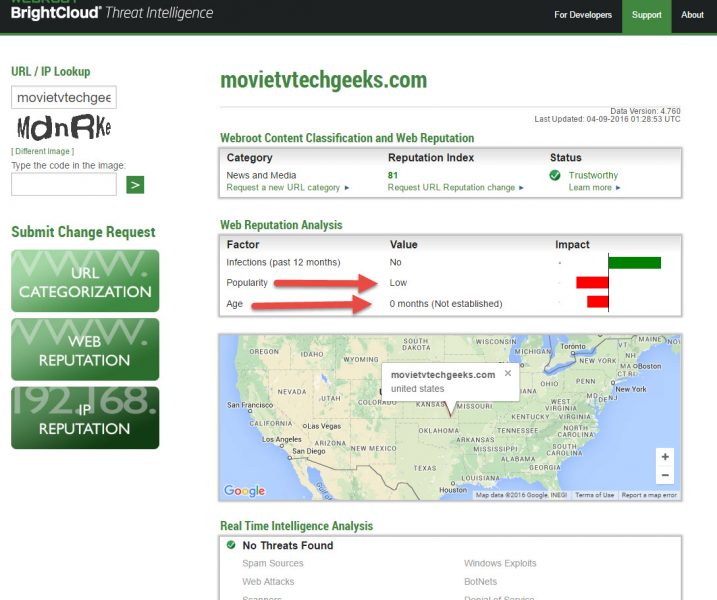 I noticed that they had our site listed as ‘Low value’ in Popularity, which I found odd, and they were completely off with our website age. They had Movie TV Tech Geeks News listed at 0 months old which is about 3 years off the mark. I responded to them about this, but this time, they felt that they were right. When I explained that our site was over four years old along with being very popular (80% Klout score, along with being syndicated on Google News, Bing News, Apple News and Facebook Articles), I never heard from them again.

So I tried an experiment which disappointment me with Webroot. Their BrightCloud Threat Intelligence site has a ‘service’ to help you better protect your site for a cost, of course. I signed up for the trial and low and behold, our site was suddenly at 100%.

This is something that I absolutely abhor in any software or website claiming to be about protecting website visitors. We’ve done articles on sites that basically push people into buying their services so they can get a better ‘trust’ ranking, and after all the great things that Webroot has going for it, this is something that is very unnecessary. Making sure that I wasn’t wrong, I checked with a few other sites that were also ranking low before , nd they had the exact same experience we did.

Webroot is very worth getting for the security suite, but don’t get tricked into the BrightCloud service based solely on a bad rating they are showing. You can submit a change request to them if you feel your site has been graded wrong. I’m assuming they use a bot to grade sites and the only great judge of websites is real human visitors. Otherwise, you’re putting your reputation on the line when passing judgement on websites only to get them to buy your service.

To get a free trial of Webroot, just click here and give it a test run. After a couple days, I can nearly guarantee that you’ll want to keep using it.

This post is sponsored by Webroot in collaboration with Blog Meets Brand and I have been compensated for my participation. All opinions are my own. As you can tell in this review, I have been 100% honest in showing both the good and the bad in this product.