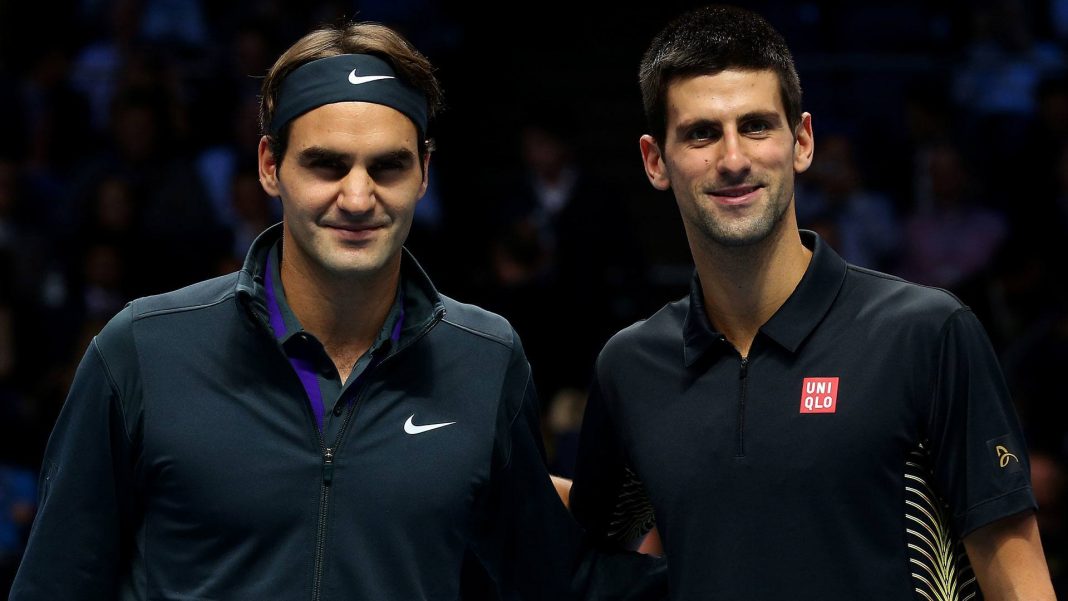 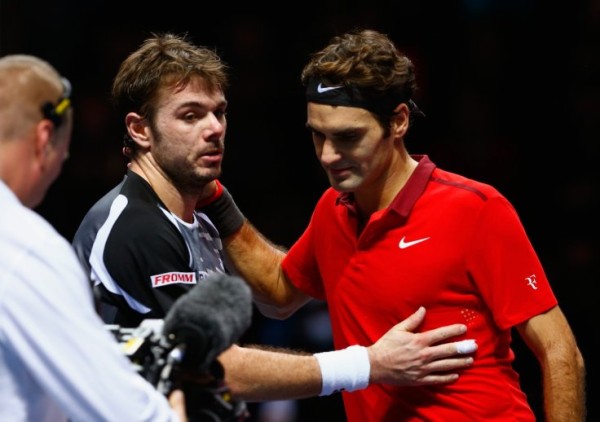 Yesterday spoiled us at the 2015 Rome Open for intense tennis matches with Novak Djokovic vs Kei Nishikori and Rafel Nadal’s loss to Stan Wawrinka. Today, number one player Djokovic chewed up David Ferrer rather quickly and the Roger Federer vs Wawrinka match was almost like watching a couple people practicing on the courts. Not at that level of course, but the two Swiss players obviously know each other and each other’s moves so well that they know exactly where the ball will land when it comes from the other.

Today’s match felt like it was already preordained that Federer would be moving on to the Finals while Wawrinka was fine with that. 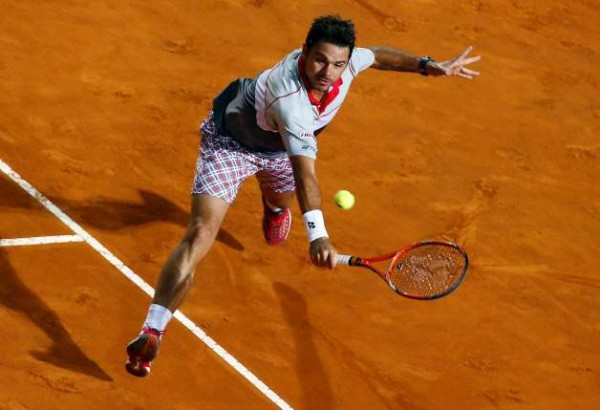 Roger Federer foiled an early advantage by countryman Stan Wawrinka to take the opening set 6-4 in their semi-final encounter at the Internazionali BNL d’Italia.

Rome is one of just two ATP World Tour Masters 1000 titles missing from Federer’s collection (Monte-Carlo). The Swiss is making his 15th appearance in the Italian capital and is bidding to reach the final here for a fourth time, having also advanced to the title match in 2003 (l. to Mantilla), 2006 (l. to Nadal) and 2013 (l. to Nadal). He faces Wawrinka in a rematch of their epic round-robin encounter at the Barclays ATP World Tour Finals last year. Federer won 4-6, 7-5, 7-6(6), extending his FedEx ATP Head2Head lead to 15-2.

Looking to repeat his dominant performance from a quarter-final upset of Rafael Nadal, Wawrinka sprinted to an early 3-0 lead on Sunday at the Foro Italico. The 30 year old dropped a mere four points in breaking his friend and rival in the second game and consolidating. Many were already wondering if he might jump the gun from the high he was feeling of yesterday’s shocking match. 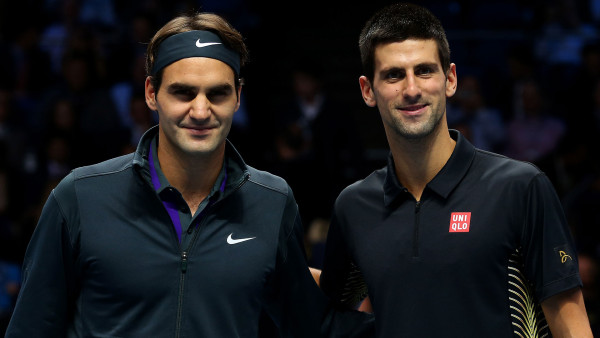 As was the key to success against Nadal, Wawrinka stepped into his shots from the baseline, taking his backhand early and not allowing Federer to find a rhythm off the ground. But the World No. 2 would have an immediate authoritative response, breaking back to 15 and pulling level at 3-all.

Federer maintained a swift response to Wawrinka’s initial run, reeling off six of seven games to snatch the opening set. He would secure a second break for 5-4 behind a stunning backhand winner that clipped the far edge of the tramline.

Wawrinka felt like he blew his stuff with his quick start but that wore him out and the match was over in 55 minutes giving Federer plenty of time to rest up for Djokovic which will surely be a great match to make up for today’s lackluster ones.