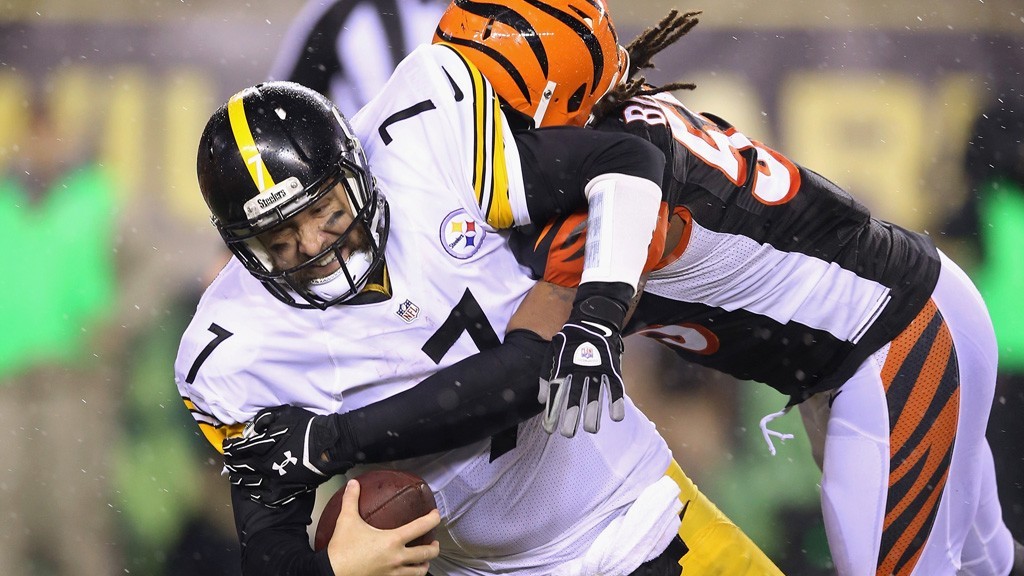 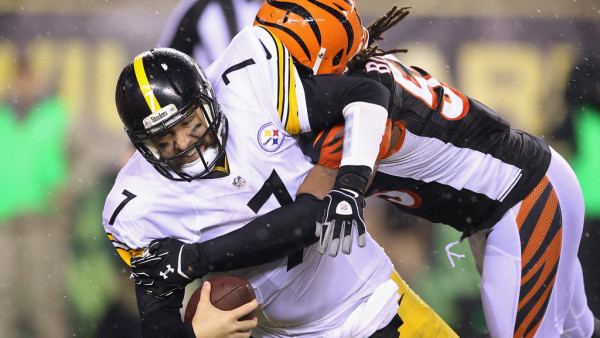 Three games is a lot for an unnecessary roughness penalty. A helluva lot for a big hit. But when you look at Burfict’s history, the man had it coming. In fact, the league cited “repeated violations of safety-related playing rules” as the reason for the benching. This suspension marks the fifth time the league has taken action against the linebacker during the 2015 season, including a $50,000 fine for unnecessary roughness during the Week 17 matchup with the Baltimore Ravens.

Talk about adding insult to injury. Burfict had a fantastic game Saturday; however, it was that hit against Brown and the 15-yard penalty which resulted, that cost the Bengals the game. Well, that and the additional 15-yard personal foul against Adam “Pacman” Jones from the debacle that ensued. After the ball had been moved forward 30 yards, a chip-shot field goal put the Steelers up by two with less than 20 seconds on the clock.

Burfict was also responsible for knocking quarterback Ben Roethlisberger out of the game on a legal hit with a questionable knee to the helmet at the end. The hit against Big Ben may have been okay, but the sad reality is Burfict is just a dirty player. Whether it’s his $70,000 hit on Roethlisberger in Week 14, targeting an injured Torrey Smith, or twisting Cam Newton’s ankle after the play, you could make a highlight reel of Burfict’s dirty plays from 2015.

His days at Arizona State weren’t much better. YouTube is full of his late hits, questionable tackles, and extracurricular activities after the play is over. And then, of course, there was that multi-thousand dollar camera he pushed in the cameraman and then threw to the ground completely on purpose.

In my opinion, three games is lenient. Burfict’s moves aren’t allowed in the UFC, never mind the NFL. Maybe he should take up professional fighting before he seriously injures someone.